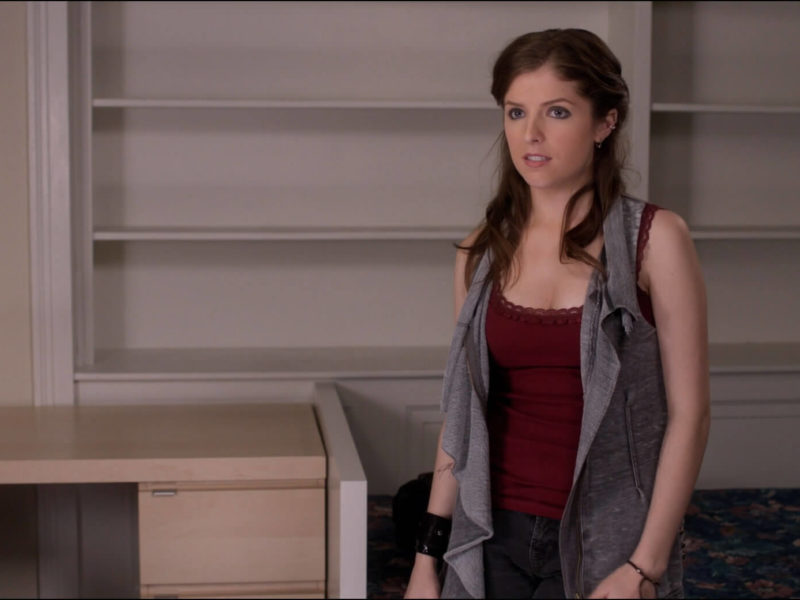 Do I Really Wanna Be All By Myself?

Natalie GrimJun 26, 2015
Home » Latest Posts » Do I Really Wanna Be All By Myself?
FacebookTweet

I distinctly remember walking across the stage at my high school commencement to receive my diploma, looking at my fellow graduates and thinking, “Wow. After 13 years of seeing the same people in the hallway, I’m not going to be in school with any of them ever again.”

For many from my Pennsylvania hometown, this wasn’t the case. A large majority of the college-bound members of my class were headed to Penn State in the fall. Even those who picked smaller schools in the surrounding area knew a few classmates who would be traveling with them to the same institution for the next chapter in their education.

I loved the idea of going to a huge state school, but decided on the University of Maryland over Penn State due to the quality of the journalism program and the close proximity to Washington D.C. But I was the only one in my class who found it worth the out-of-state cost. Come August, I embarked on my college adventure to UMD all on my own. A proud introvert my entire life, I’d be lying if I said that I wasn’t terrified.

Within my first few hours, I met a group of seemingly normal girls on my floor. Most of them were quick to add their old high school friends to the mix in order to make their transition a little homier. Meanwhile, the only way I could introduce them to my former classmates was over FaceTime or Snapchat. Potential new friends surrounded me, but I still felt alone.

It was completely bizarre walking to my classes, passing stranger after stranger without recognizing a single face after a decade of knowing everyone in my school- even if we weren’t friends. A handful of upperclassmen from my hometown went to UMD, but the chances of glimpsing their familiar faces on a 30,000 person campus were slim to none.

I was incredibly envious of my new friends even when they just casually said hello to a passerby they knew from home. It didn’t matter whether they recognized two or 200 people; I was jealous of the safety blankets they had. They all had someone who could relate to their high school experience, someone who would know what they were talking about when they scrolled through Instagram and tried to keep up with events happening at home. For those first few weeks, my musings about my hometown happenings went unnoticed, and every Friday night, I relied on the friends of my friends to see if I had anywhere to go.

By the end of September, though, the tables had suddenly turned. I was closer to my new group of friends, and we were comfortable enough spending time together that they started to complain when former high school buddies hit them up trying to hang. The childhood pals they had valued so much the first few weeks were only training wheels to be removed once they formed solid ties with new college classmates. I’d had no option but to take my training wheels off on day one and put 100 percent of my energy into building these new relationships.

I may not have had any friends coming to college with me, but I didn’t have any enemies following me either. My high school reputation vanished into thin air the second I stepped on campus. No one even knew, or cared, that I’d been a choir/theatre nerd since middle school. Every opinion my new peers formed about me was based on my current self and uninfluenced by anyone who knew me through my awkward preteen phase.

Not only were there no premeditated opinions about me; I had no preconceptions about anything. No older friends to tell me in advance what dining hall food was the best or which on-campus groups were irrelevant. All my decisions were based on what I wanted, not what I’d heard. Within my first three weeks, I had volunteered at the TV station, made the choir and joined a dance team all because it was what I wanted to do.

After two months at UMD, I finally decided to visit friends at Penn State. I was shocked at the number of people from high school I ran into without even trying. I stopped to chat with one former classmate who asked, “So… what’s it like going to college with no one from home?”

This was the first time I’d even thought about that in weeks.

“It’s different.” I answered. “But between going to school with everyone from high school and no one, I’d pick my situation every time.”

I wouldn’t have meant it at the beginning of September, but now I stand behind that opinion. I’ve been lucky enough to have the chance to define myself in college without the influence of my past. Every choice I make is completely mine, not based on the social norms of my former classmates.

I still get lonely on snow days when I remember the funny messages our superintendent would leave telling us school was cancelled, or hear songs that we sang at Friday night football games. But those are memories that I’ll always savor, regardless of whether or not there’s someone there to reminisce with me.

Previous Post:How My Internship Changed Me
Next Post:16 Summer Jams for your Next Road Trip