Home » Latest Posts » Defining My Identity in College: Can I Call Myself a Malawian-American?

When I arrived at Smith College, finding a “home” within Smith’s African community was not my number one priority. The thought of embracing my “Africaness” seemed too much like a cliché.

I was born in Malawi, and my family moved to the United States when I was four. When I was a kid, reminders of my foreignness were flashed in front of my face: my parents inability to vote, the stares we got at grocery stores and the teasing I experienced from my African-American classmates about my skin tone. By the time I got to Smith, I had zero patience for questions like, “Where are you from?”

My childhood forced me to accept that I would never be seen as an “American.”

Instead of going to the Smith African & Caribbean Students’ (SACSA) “First Year Welcome,” with my friend, an international student from Rwanda, I ditched her for the screening of the 2003 live action version of Peter Pan.

“I don’t need to go,” I told myself. After all, I saw myself more as a black person than a Malawian. It felt good to admit this. Yet as I started the movie, my guilt sank in.

Of course—I suppressed my guilt and continued to redefine myself as “black” and a “citizen of the world.” As a result, I joined the Black Students’ Association (BSA). During my first year, about 50 students were in BSA—a lot, given that Smith is a small school. I liked how the meetings were well-attended. I somehow believed that I could avoid the dreaded question of, “Where are you from?” by being around lots of people.

BSA helped me live out my fantasy. The numerous events the club organized, parties, dances, workout sessions, concerts and dinners gave me a chance to forget about my identity as an immigrant. In November I volunteered to “cook” for BSA’s annual Thanksgiving dinner. I didn’t do much. The only cooking tasks I performed involved pouring milk into corn bread batter. The rest of the time I talked to other BSA members. It was nice. I believed that I’d found some genuine friends.

The next day, I felt anxious. At BSA’s Thanksgiving dinner, I couldn’t find anyone I knew. The people I’d laughed with the previous night were out of sight. I took my plate of food and sat down with two girls I didn’t know very well. Although they were nice, it was hard for me to find words. My mind went blank. I kept on wanting to talk about the way my family celebrated Thanksgiving—the American way, and how much I didn’t like that. I kept quiet.

In the spring semester, I signed up to sell tickets at a BSA party. Instead of being energized by the music, I felt drained and alone. My friend from Rwanda and her friends from SACSA showed up to the party.

As they danced, I found myself wishing I could be their friend.

A couple weeks later, my friend from Rwanda invited me to a SACSA event. It was a viewing party of “An African City,” a YouTube series about five young women who move back to Ghana after spending many years in the United States.

“This show will be perfect for you,” my friend said to me as we walked over to the Cultural Center. As I watched the show, I started to relax. We all groaned and rolled our eyes at the cheesy scenes and the scripted dialogue. Even though I did not grow up in my home country, I could still relate to how some of the SACSA members felt about returning home. I became less ashamed of my identity as a Malawian.

Since then I’ve spent more time with SACSA. Being in this group has taught me not to fear the question, “Where are you from?” I realize now that my initial hesitation of being in SACSA stemmed from my worry of just being looked at as an “African” and nothing more. I now know that my identity is something that’s always changing and influenced by the people I meet and the places I go. Yes, I’m Malawian. Yes, I’m black. Yes, I’m an immigrant. Yes, I’m a foreigner, but I also have the power to define myself. 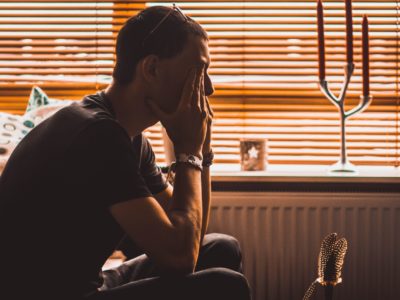 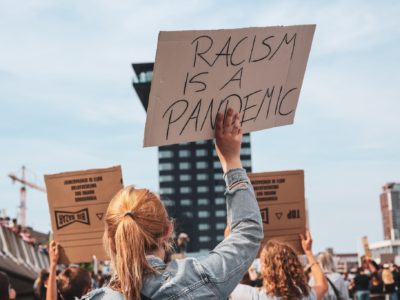 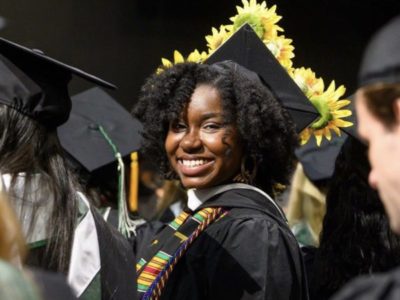 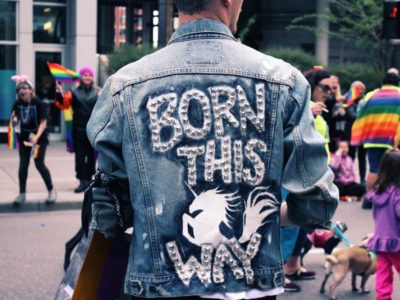 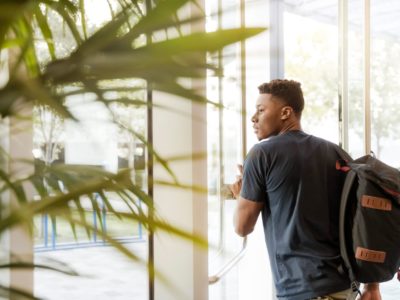 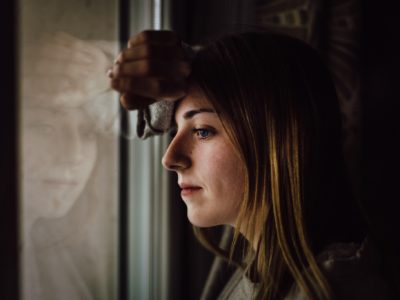 The Tale of Two Selves 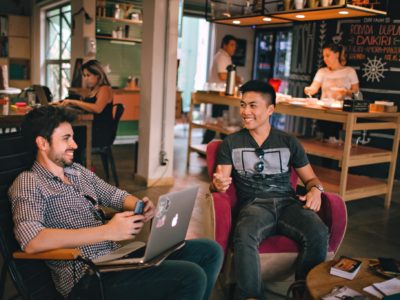 Clothes Make the Man: Dressing for Your Identity 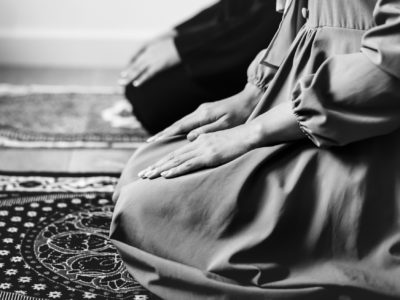 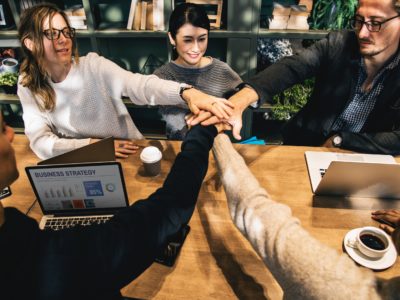 When Did Diversity Become a Bad Thing? 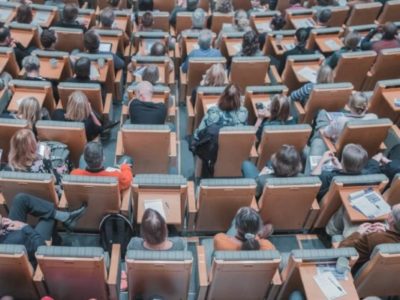 My University Taught Me About Diversity While Not Having Any 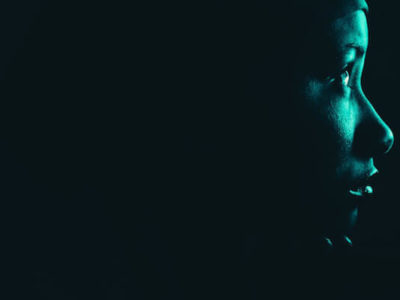 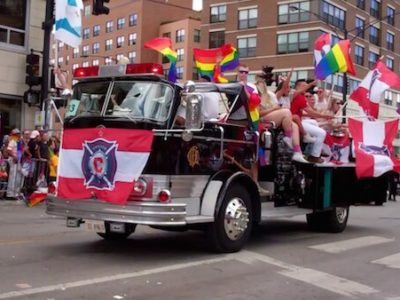 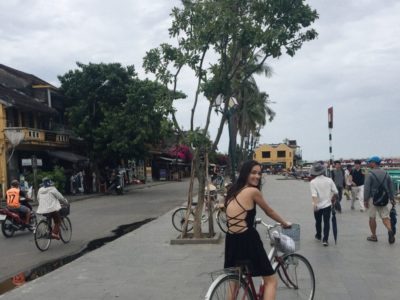 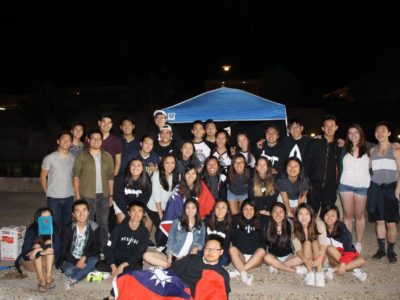 Creating My Home Away Home—Again as a Transfer Student 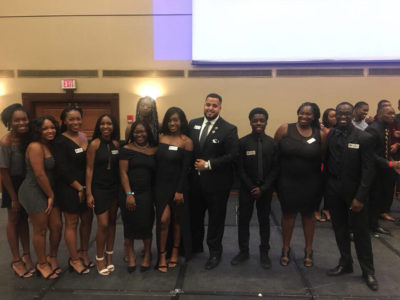 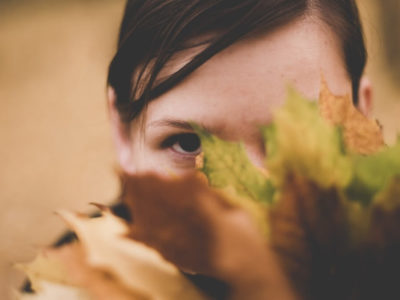 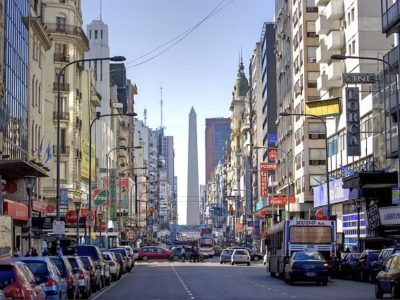 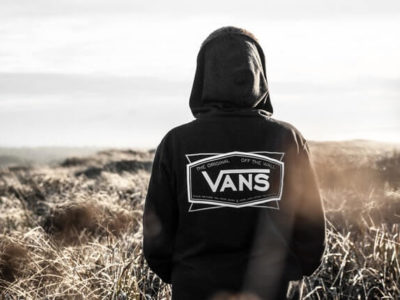 That Black Hoodie Can’t Save You Here 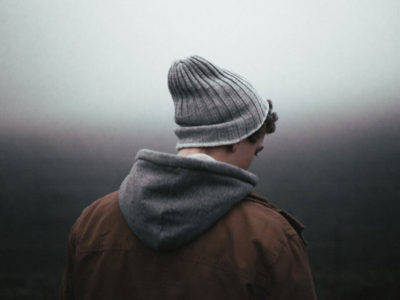 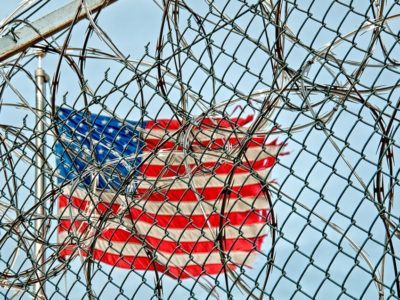 Why U.S. Incarceration Rates are So High and Why You Should Care 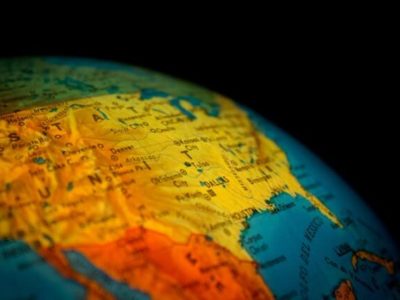 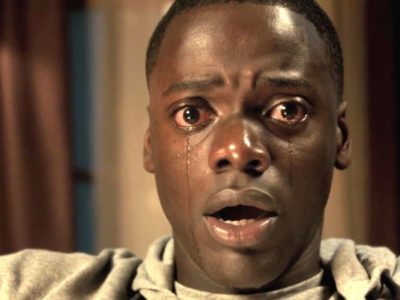 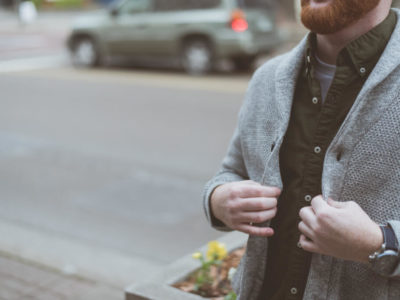 Why Am I Privileged?

10 Drugstore Makeup Products for When You Blow Your Budget on Books
Next Post: Returning to Campus as a Junior, Feeling Like a Freshman