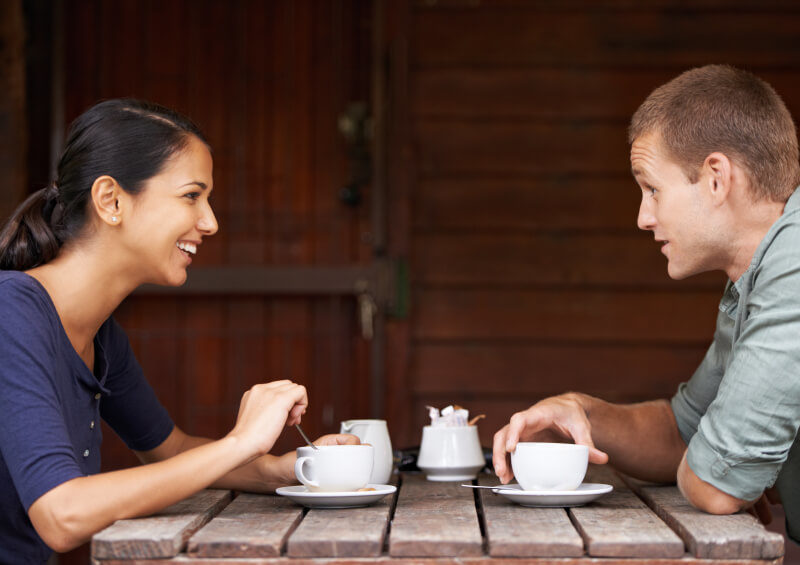 Coffee with Ex-Prisoners: What I Learned from My Eight Weeks in Belfast

Kate MazzottaFeb 10, 2015
Home » Latest Posts » Coffee with Ex-Prisoners: What I Learned from My Eight Weeks in Belfast
FacebookTweet

“No terrorists,” I promised my parents.

I was preparing for my research work abroad in Belfast, Northern Ireland, where I would spend eight weeks studying wall murals and the effects of re-imaging programs with the Institute for Conflict Research (ICR). While I couldn’t see why I would have to worry about terrorism, that was all my parents’ generation knew about Belfast: During the three decades of guerrilla warfare between the Protestants and Catholics, there was a car bomb explosion on the news every week. Even still, my work focused on the post-conflict era; no need for terrorists in my life, right?

Wrong. Fast forward to late June, in the Coiste offices in West Belfast. I had my questions sitting in my bag next to me, and my interviewee came up the stairs to greet me. I knew two things about him: One, that he worked with re-imaging programs and revised wall murals in the community. (That was why I was there in the first place, because he worked on the front lines of my research.) Two, I knew that he was an ex-prisoner. “Good morning,” he said, and shook my hand, “Can I get you tea or coffee?” Coffee. Whistling, he walks into the adjacent break room to start the electric kettle. It’s 11:00 am, I’m in west Belfast, sitting in an office that helps Republican ex-prisoners. The man offering me coffee had joined the Irish Republican Army when he was a teenager in the early 70s.

So much for “no terrorists.”

If you have any aspirations to work in non-profit, you know it’s hard. You know it’s emotionally draining. Even still, it’s an experience; you’ll find yourself in surreal situations— like meeting with an ex-combatant and former prisoner. Despite the challenges, it’s an incredible way to immerse yourself in life abroad. Forget paying $10,000 for boring classes. Forget being stuck around the same students that you were stuck with back home. Here’s what I learned from my eight weeks in Belfast and how you can make a difference abroad too.

Choose a cause you care about… like, a lot.

Not only is non-profit work emotionally draining, but if you’re a student, you’re probably working for free. Whatever cause you devote yourself to, you need to care about it. A lot. This is especially true if you plan to work in human rights or social justice.

Some of the stories you hear will be harrowing. I interviewed a man whose entire family had been killed by the Irish Republican Army, as well as many of his friends. The next day, I talked to a man whose 13-year-old best friend was killed by the British army on the same day a petrol bomb burned down his house.

Working in these environments has its own repercussions. It takes an insane amount of dedication to go to bed absolutely exhausted and drag yourself out of bed the next morning, just to go out and face the tough world again.

Get someone else to pay for your stay

Most universities offer grants or fellowships for students to do research abroad. This is especially true for non-profit work— Florida State, for example, has a grant specifically for community work. This takes serious planning — I mean, a year-in-advance planning. If you have a great idea for research, start seeking out guidance from the undergraduate research offices at your university, or even your major department. Not only can they tell you what funding is available, they can help refine your project to make it as specific and fulfilling as possible. Take advantage of those resources; they’re paid to help you get paid.

Immerse Yourself in the Culture

That’s the point of going abroad, isn’t it? Immersing yourself helps you see the country outside of your bubble. I get irrationally angry when I see literature and films from the 2000’s that still harp on The Troubles in Belfast. Belfast isn’t a war zone: it’s a vibrant, gorgeous city with amazing art exhibits, great bars, great food (forget your bland British food), incredible sights and a booming music scene. On the first Thursday of every month, the artist workshops in Cathedral Quarter open their workshops to the public and there was always free wine. I repeat. Free. Wine.

By all means, make friends. Go out as much as you can. Talk to the locals. Strike up conversations about anything and everything. The rugby game is on, and you don’t understand it. Great, ask someone about it. Building these relationships takes away the loneliness of being in a new country. However, set up a respectable distance between yourself and the people you are trying to help. Even when I wasn’t working with ex-combatants, I refused to accept clients’ Facebook friend requests or invitations for weekend tea. There needs to be separation between your personal and professional life. In conflict-driven areas, becoming close friends with an ex-prisoner, for example, could alienate the people you’re trying to help. Make friends outside of the office.

Be Smart About Where You Stay

Sure, the commute might not be ideal, but try to stay away from your workplace. I think I was able to love my work because I gave myself a place where I could escape. I knew I would be working primarily in west Belfast, so I stayed in south Belfast, close to Queen’s University. This had three benefits: One, when my workday ended, I could actually get away and unwind. Two, university areas almost always equate to cheap food, cheap booze and a lively nightlife. Three, south Belfast was relatively untouched by the conflict, so I wasn’t even haunted by that history at home.

Change happens within the new generation, and I was staying right where the new Belfast was likely to emerge. I was also around people close to my age, rather than my 40+ year old co-workers.

Walls separate contentious areas of Belfast, but there are gates that allow traffic to flow during the day. Even still, these gates close at night. No big deal, right? Just get home before dark. Yeah, well, in Northern Ireland in summer, it doesn’t get dark until well after 9pm. I found myself stranded in neighborhoods, and had to pay a pretty penny (er… pound?) for a taxi that would take me home. Parks also have gates: I also enjoyed running in parks after work, but once lost track of time and had to jump a gate. Don’t get stuck in those situations; do your research before you’re forced to think of a solution mid-panic.

Get a mobile phone

It’s usually a fortune to unlock your smartphone abroad so you can use an international SIM card, but pay-as-you-go plans are affordable, and you can kick it 2006-style with a cheap flip phone to use just for calls and texts. It seems like a luxury, but it’s a lifesaver when you need to get in touch with co-workers, coordinate interviews, call a cab, or ask your supervisor a question. Not to mention, you’ll probably make friends while you’re there and want to go out together after work or hang out on the weekend. Besides, while Belfast is a very safe city, my work required me to spend time in not-so-safe areas. Knowing that I was just a phone call away from help was such a relief.

For the love of all that is good in life, do not order an Irish car bomb anywhere in Ireland or the British Isles. It’s extremely offensive, and could get you banned from a bar. If you don’t know what’s appropriate, ask your supervisors or co-workers. They’ll gladly help you keep your terminology politically correct. Your non-profit is a safe space; take advantage.

Treat your work abroad like you would any other internship

Dr. Neil Jarman, director of ICR, is one of the most well-known and respected conflict researchers in Northern Ireland, and ICR was a top-notched non-profit, research-based organization. I had a dozen and one reasons to impress him and the organization. I needed to be punctual, on top of my stuff, and always be ready to help with office related functions. Go above and beyond; take the opportunity to make lifelong connections with your organization. You never know how it could help in the future. Sure, you’re abroad, and sure, you want to have fun, but remember why you are there in the first place.

Although sometimes exhausting and emotionally draining, I still think of my work in Belfast as one of my most personally fulfilling accomplishments. Not to mention, Belfast is one of my favorite cities now, and I’m looking at returning there for graduate school. To friends of mine who want to study abroad, I tell them to work, not study. It’s the best of both worlds: not only are you traveling, but you’re also benefitting a community. So go out, experience the world and enjoy every second of it. 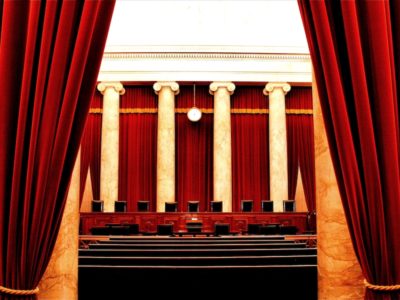 CM’s Guide to Working at a Non-Profit Law Firm

Previous Post:14 Valentine’s Day Cards that Say ‘I Love You’ in College Speak
Next Post:How to Be the Best College Employee Ever