You are here: Home / College Rankings / CM’s Top 10 Most Honest Colleges
While we started the month with white lies and April fool’s jokes, today marks College Magazine’s celebration of National Honesty Day. We took a look at the strictest honor codes, best anti-plagiarism campaigns and most popular cheating scandals. Check out the 10 most honest schools: 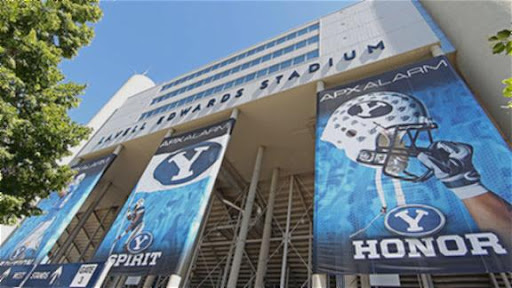 Do you lie, curse or have premarital have sex? Then this is definitely not the school for you. BYU is notorious for its squeaky-clean honor code that goes beyond the usual cheating and plagiarism rules. The code is taken so seriously that those who break it face serious consequences. In 2011, BYU dismissed star basketball player Brandon Davies from the team after he admitted he had sex with his girlfriend. The code also bans "homosexual behavior, possession of arms and involvement with pornographic material."

"I think BYU is so honest because of the faith of the students and faculty," said BYU senior Rob Towne. "Most are members of the Church of Jesus Christ of Latter-day Saints (Mormons) who believe that honesty and morality are essential keys to living a happy life. Even those of other religions are encouraged to stay active and lead a good righteous life."

Even before they get accepted, UVA hopefuls agree to the university’s honor code by signing the last page of its application. Even though the school’s code includes common anti-plagiarism rules, it’s the student body support that is out of the ordinary. The “On My Honor” video showcases several students explaining why it’s important to follow the rules. This school-sponsored advertisement that features alumna Katie Couric pushes students to be code-abiding citizens. 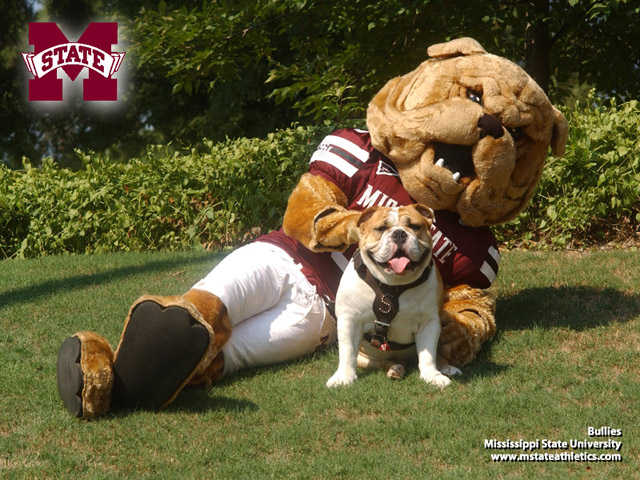 The consequences of academic dishonesty can follow proud bulldogs well after graduating from Mississippi State. At its most extreme, the university reserves its right to revoke a degree if a former student broke the school’s honor code prior to graduating. After four years of hard work, one offense could mean it was all for nothing. Freshman Katerina Smill said she would die if this happened to her. “It would be too embarrassing,” the 18-year-old said. “I would not be able to face my parents.” Needless to say, cheaters, kleptomaniacs and compulsive liars should stay away from this campus. 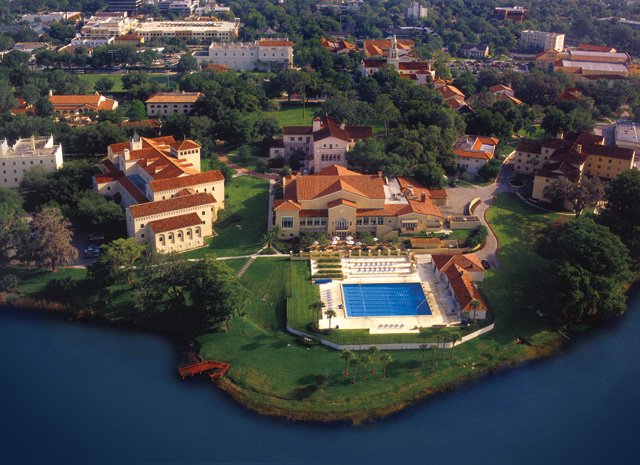 Even though this school is awfully close to the happiest place on earth (Disney World, duh), it does not treat honor code violations lightly. Students who are accused of dishonest behavior have to take part in trials similar to those seen in criminal court. Instead of a lawyer, the student picks an adviser who will help him or her understand the process of informal resolution. If the student is found guilty he or she will be placed on academic probation and be required to complete an ethical principles seminar. To some extent, Rollins students should be as wary of campus misconduct as they are about a DUI ticket.

In the words of Voltaire and Spider Man’s uncle, “With great power comes great responsibility.” Honor code officials think the freedom students are given at UNC must be handled with abundant integrity. The university’s honor code reaches beyond academic dishonesty and includes social responsibility among students. According to its website, students are encouraged to “explore issues of honor and integrity, not only in the classroom, but in all aspects of the community.” In January, officials adopted a set of procedures for dealing with cases of sexual misconduct. “Overall, I would say that everyone is very honest and works really hard academically,” said UNC freshman Liza Reetz.

Everything is bigger in Texas and that includes collegiate honesty. The university’s senate of college councils provides students with IntegrityUT, a campaign that promotes values of honesty on campus. The effort includes a weeklong celebration of academic integrity where students can learn about plagiarism, compete in a case study and even get a free shirt. “They’ve figured out how to make the honor code student friendly,” said sophomore Kayla Butler. This school prides itself in the rarity of plagiarism and cheating cases. It’s so trusting of the student body that final exams are self-scheduled, so that students can fairly prepare for each test. Examinations are not proctored and professors usually assign take-home tests. Although this test of trust could be seen as an example of reverse psychology, it seems to be working. The liberal attitude is met with tough sanctions for violations. An unethical move could lead to a $200 fine, community service hours or indefinite expulsion. At this North Carolina institution the test of trust is definitely worth passing.

The Gator Nation has seen several cases of dishonesty. In 2009, the case of a UF student who was fired from her internship for plagiarizing from The New York Times tainted the school’s reputation. The College of Journalism and Communications condemned this student’s behavior and took greater strides against academic dishonesty. The consequences for breaking the honor code are severe but needed, given the bad press. "Without [the code] I believe the educational value of UF's classes would be subordinated," said sophomore Marisel Gamez. "The code clearly defines the violation and sanctions while allowing individuals to learn from their misdeeds."

This west coast school sets the highest standards of integrity for its students. Officials have updated older honor codes so that these can catch up to modern technology. The policy aims to leave no ambiguity or wiggle room for students to participate in dishonest activities. By openly stating what is considered plagiarism, the university puts the pressure on students to play by the rules.

The university’s office of student conduct keeps its student body in check with the slogan “Honor Yourself, Honor the Code.” With a variety of programs and workshops intended to teach students about campus integrity, it’s no surprise this school made it on the list. Officials offer a plethora of preventative resources that focus on preventing collegiate dishonesty. Even though the university also has proceedings for dealing with ethical dilemmas, it attempts to eliminate them through precautionary efforts.
Photo: at http://sangitagurung.com/honest-opinion/
FacebookTweet