What Would Billy Ray Say?

Well, the Video Music Awards have officially actually happened, which means every star in attendance is currently enduring the internet’s inexorable cyber bullying. Miley Cyrus is especially feeling the heat. I think I could have been living in a cave and a pigeon carrier would have dropped off a short manuscript note, “Attention: Miley twerked.”

While I did find a number of things about the performance odd (the carefully crafted Zenon pigtails, the slightly sluggish back-up bears, the incessant tongue bulging and her impressive ability to remain un-impregnated after that number on Robin Thicke), I tend to agree with the more mild reviews. So what, she was once on Disney Channel? That was many a year ago– like so many years back that people had to snail-mail their hate mail to her rather than type 140 characters and haphazardly click “Tweet.” And yes, she was wearing rather oddly shaped “shorts,” but need I remind you she was technically wearing more fabric than Lady Gaga?

I think it’s time I join the slew of reviews of Miley’s performance, but I’m not going to do the talking. Because here’s my question: isn’t anyone wondering what Billy Ray’s “achy breaky heart” has to say about all this? Miley, in his immortal words:

“That's a touchy subject, let's not talk about it
Right now I can't explain it I'm better off without it"
["Touchy Subject," 1998]

“There was no sound at all
But the slow lonely fall of an unspoken tear”
["Missing You," 1998] 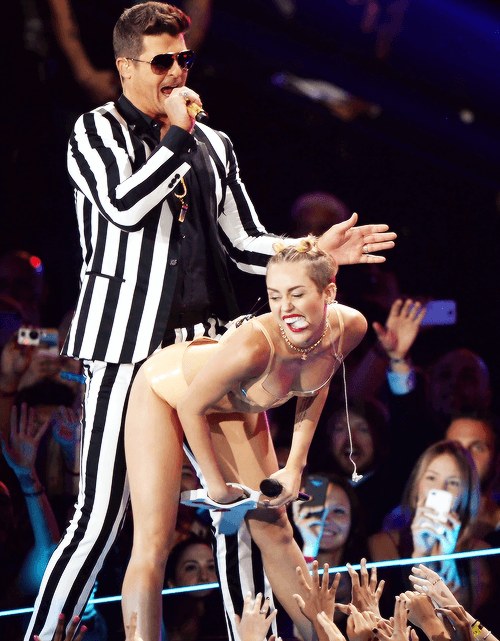 “I wake up in the morning in a lonely ice cold bed
Thinkin' bout the nightmare that just played in my head”
["I’m So Miserable," 1992]

"God in heaven hear my prayer if you are still above
Send the children hopes and dreams and lots and lots of love"
["Trail of Tears," 1996] 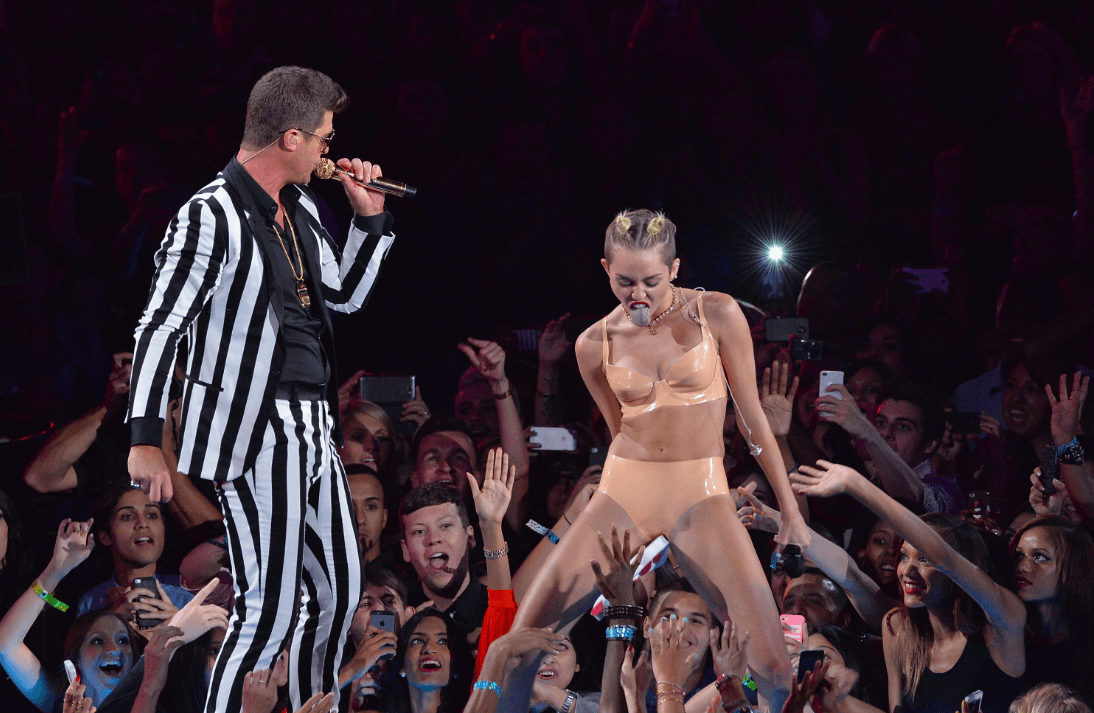 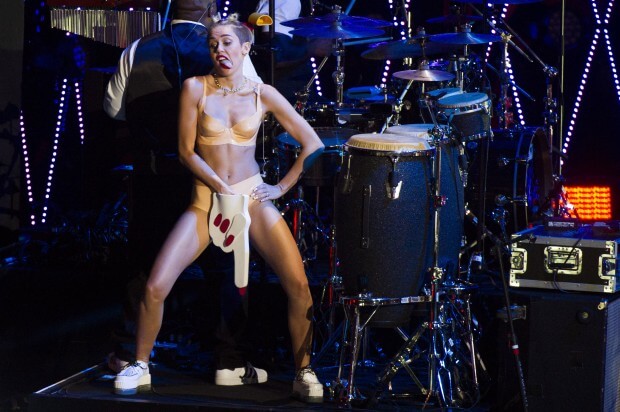 Ol' Billy seemed pretty level-headed about the whole ordeal, tweeting only hours after the performance:

Supporting his baby girl, I guess. I wonder if he knew what was he in for when he wrote “That’s What Daddy’s Do.”

Previous Post:10 Ways Not to Piss Off Your Roommate
Next Post:Is Syllabus Week For Real?