The Common Cold in College: A Sick and Inconvenient Truth

Let’s play a quick game of ‘Would You Rather,’ shall we? If you were given the option of getting an F in a course or getting sick in the middle of the school year, which would you choose? Personally, I would take the F. At least with an F, my health would still remain intact.

However, getting sick in the residence hall is inevitable. Students walking around from floor to floor, touching doorknobs, and shaking hands—it’s a germ party. I lived and worked in the residence halls for three years as an RA and can wholeheartedly attest that I have gotten sick. Every. Single. Year. My junior year, strep throat was on the rise and I was dodging every infected resident like the plague. I used hand sanitizer and held my breath every chance I got and prayed that I wouldn’t get sick. It’s funny how when you become so outwardly adamant about not getting sick that you end up getting sick. 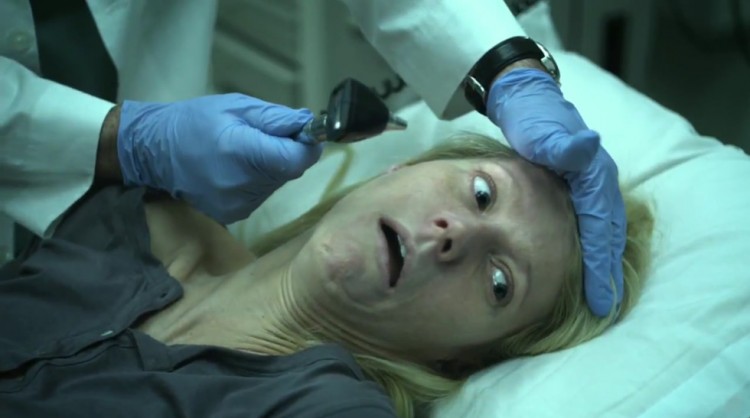 Thankfully, I did not get strep throat. But the common cold in a high stress environment can carry enough viral infection to take down even the strongest resident advisor. My friend and staff member, Sondra exiled me to my room to await further instructions, so as not to infect upwards of fifty residents.  “Stay in your room, email your professors, you’re not going anywhere,” she said with a firm, motherly tone. Unable to fight back or even speak, I listened. Now unwantedly bedridden, I found myself unable to do the most menial of tasks: go to the market, shower, or even blow my nose properly. It’s times like these that you wish Fairy Godparents existed to grant your wish of being well enough to walk down the hallway to use the bathroom. Alas, that is not the world we live in. The world we do live in can be rough and inhibiting, like the common cold.

On a side note, if it’s so common, why haven’t we cured it yet? I digress.

Days later, I found myself in the same, stagnant position: curled up in bed, with nothing but a bottle of water and a low supply of soup and saltines. Ever since my exile, frequent updates were almost necessary to my caretaker, Sondra (an act she committed to doing, and one I will forever be grateful for). As I finished my last microwavable chicken noodle soup, there was a knock at my door. Sluggish and sleep deprived from a stuffy nose, I crawled to the door. I looked out the peephole to see no one and nothing. At first, I thought that my eyes and ears were messing with my head, a proverbial pastime of the common cold. Regardless, I opened the door to see two chicken noodle soups, a sleeve of saltines, and a note. Confused and starving, I accepted this anonymous gift and retreated to my domain of infection. I put the soup in the microwave and opened the note. It read, “Here’s some Chicken Noodle Soup…to warm the soul . Hope that you feel better soon! Kick it out of your system!" 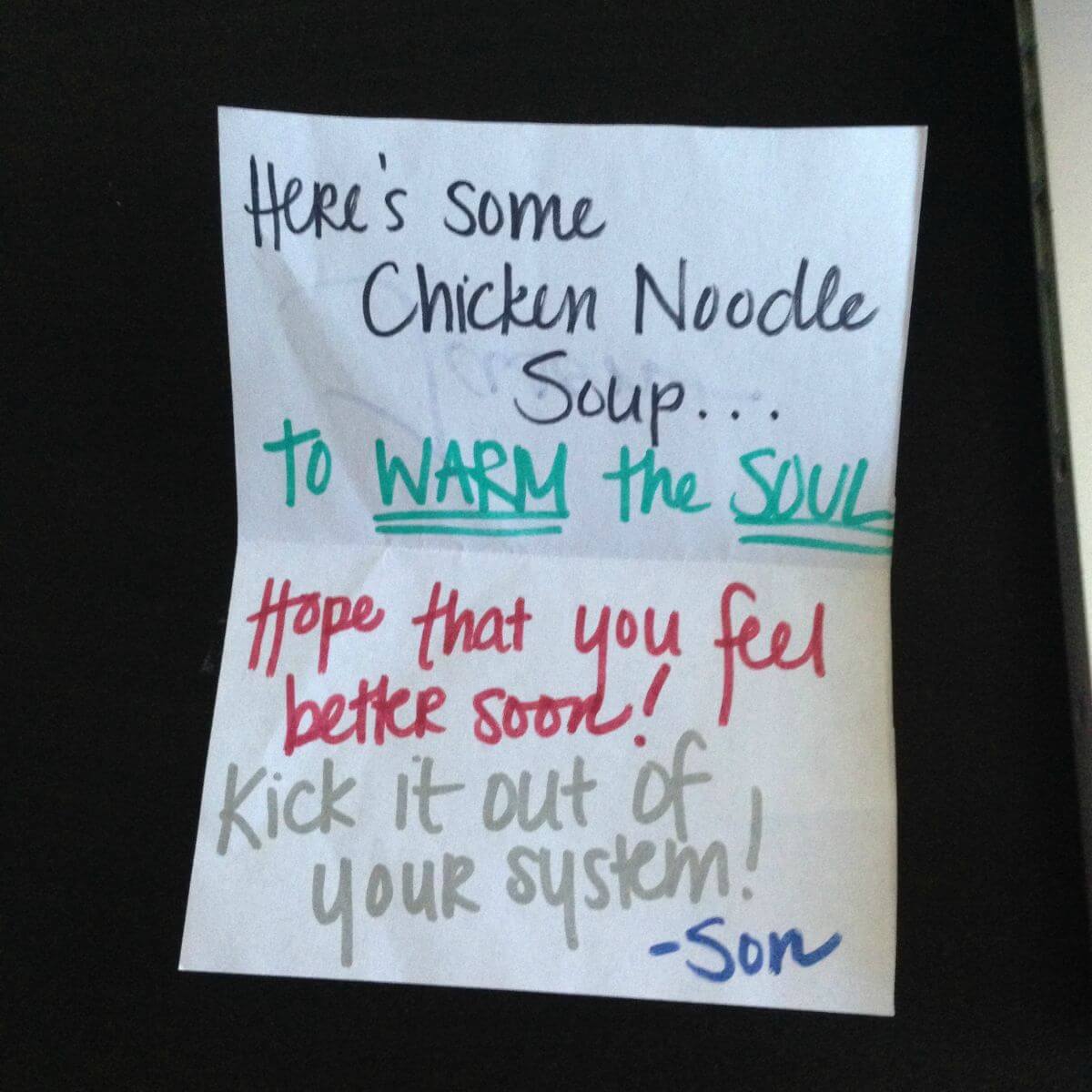 I thought it would be the soup that warmed my soul but in truth, it was her note. While Fairy Godparents don’t necessarily exist, fairly good people still do. While bed rest and realistic manifestations of Fairy Godparents aren’t the ideal option for every student, there are others that are just as beneficial and just as free. CampusMD devotes their time and effort to make sure that college students can get the same type of care that Sondra brought me. And just like what I went through, the student doesn’t have to leave the comfort of their bedroom. Care in a time of sickness is a small, yet grand gesture that every student deserves. Getting sick in college may not be a choice, but you can choose to get well enough to avoid an F.

Previous Post:Is It Nerves or Am I Dying?
Next Post:I Went to an Ugly Sweater Party and All I Got Was Death