I have a confession to make- I dressed up as a sexy hot dog last year for Halloween.

I thought it would have been a hysterical joke as many of the girls I knew were going as sexy animals- cue the “Mean Girls” quotes and put on your lingerie and animal ears.

I thought I had made a huge mistake by not going as a cute fuzzy critter, but as the night progressed, I got more and more attention from people who thought my costume was amazing. Having a giant hot dog hat on your head is a great ice-breaker.

Many students have seen awkwardly-sexy costumes popping up on their campuses, and while the traditional Halloween costumes are still more prevalent, more and more students are opting to get silly when it comes to what they dress up as.

“Last year I saw three girls dressed as sexy Three Blind Mice,” said Carly G., a student at the University of Wisconsin. “I thought it was really creative, a bit odd, but funny!” 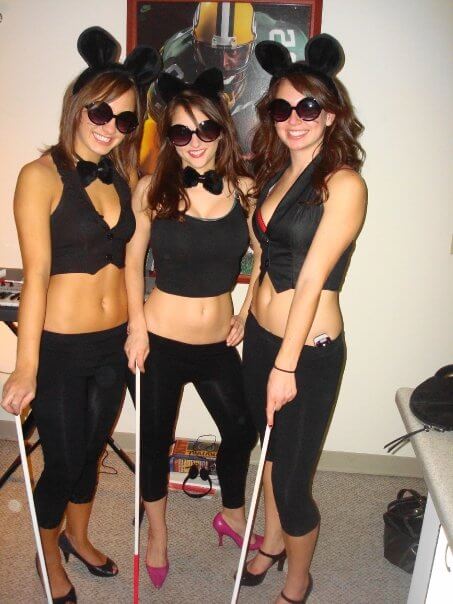 Male students have also seen their fair share of awkwardly-sexy costumes donned by the women on their campuses.

“My best female friend dressed up as Sexy Gandhi,” said Theo L., a student at Georgetown University. “[She wore] glasses and [a] moustache, and a robe like he wears, except it was short and she did not wear it conservatively.”

“I couldn’t really find it sexy because it was too funny,” said Theo. “I think there’s hardly an objective standard by which to judge Halloween costumes.”

If you’re looking to stand out a bit this Halloween, here are the top awkwardly-sexy costumes for 2012- in all their weird, messed up glory. 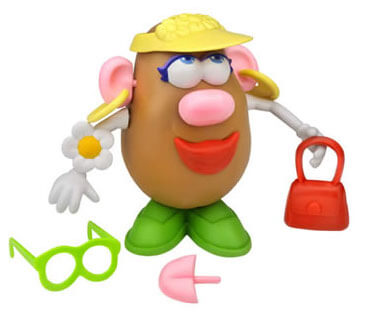