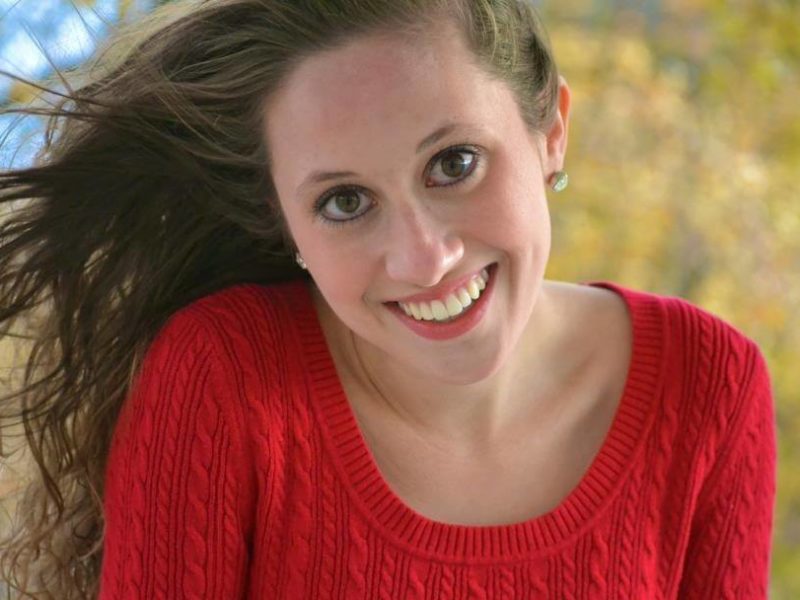 Inspired by other strong feminist voices like Sara Bareilles and Alison Sudol of A Fine Frenzy, Gaus’ music brings together a rare combination of power and charm. With a euphonic sweetness and adorable personality to match, it’s no surprise that Gaus has made it so far.
After starring in a play at age five, Gaus found her passion for music. She laughed while telling CM of her first singing experience, “I don’t even think I knew I could sing.” Since then, Gaus has performed in front of countless audiences, making her way through both the YouTube circuit and the college music scene.
As a student at Penn State University, she is looking towards pursuit of a dual advertising and theater degree. “I can’t imagine not singing everyday,” she said.

In addition to her studies, Gaus is also in show choir, the Penn State Singing Lions, a major participant in the musicals, and the Singers & Songwriters Club.
“It’s basically a big jam-fest,” she said.
While her covers of hits like “Stay” by Sugarland and “For The First Time” by The Script have received quite a bit of attention, Gaus’ original songs like “Home,” “How You Forget” and “All Mapped Out” have helped her to stand out among other college musicians.
Inspiration for her songwriting draws from a number of sources, largely personal experiences, and her lyrics are undeniably passionate. “People tell me, ‘Making it in the music industry, that’s impossible,’” Gaus said, “but I just tell myself, ‘I’ve defeated odds in other areas of my life. Things are possible.’”
FacebookTweet
Celebrity Advice Life

Previous Post:Avoid The Freshman 15: Fight The Fat
Next Post:Making A Lasting First Impression