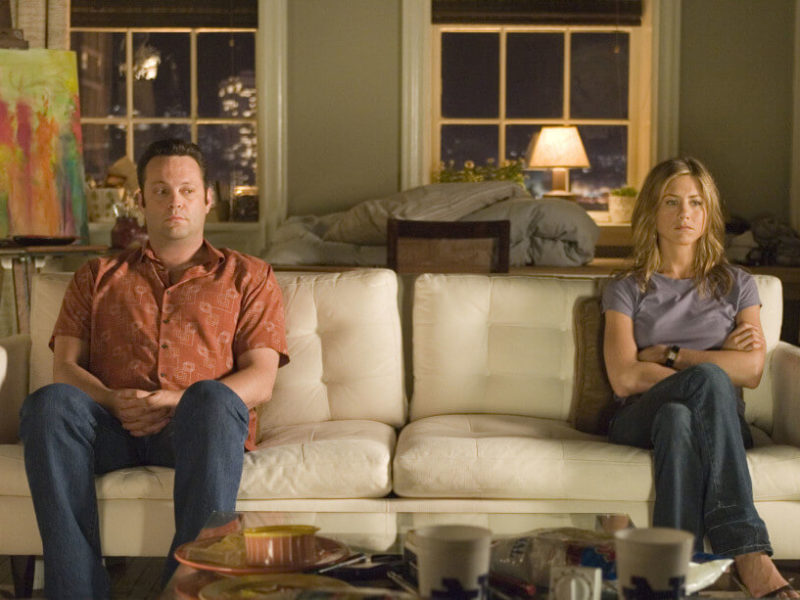 Social Media May Be Destroying Your Relationship

Whether you’re on Facebook, Twitter, Instagram or Snap Chat, everyone whose heard of the internet communicates via social media. Even though we use it a daily basis, it seems to constantly bring up trouble with our S/Os. Everything from checking up on his Instagram comments to liking an exes’ Instagram picture causes a lack of trust and a lot of public breakups. Think that snap convo is harmless? Maybe not.

A significant lack of trust and sparks of jealousy run rampant on social media. If you consider yourself over-protective towards your partner, you might as well delete all your accounts. “A major red flag is when you see inappropriate activity happening on your partner’s social media accounts,” Bustle writer Sara Altschule said. If they start adding people of the opposite sex on their Facebook or Twitter, your cheating senses will start tingling, especially if they ‘like’ or ‘favorite’ a majority of that person’s posts or shares. “It causes jealousy between the partners in the relationship, if the guy/girl likes someone’s photo on Facebook or Instagram and they happen to be of the opposite sex it will leave one of the partners jealous,” Hunter Jones, a senior engineering major at Penn State University said.

If your significant other’s ex still manages to show up on their newsfeed, Facebook will cause more fights than laughs from funny cat videos. “I think it can ruin relationships because people get territorial about who likes/comments on their partner’s pictures – or even insecure about their significant other posting a picture that is provocative,” Lexa Ricigliano, a junior advertising major at Temple University said. All that green jello can only lead to one thing: the need to track your partner’s every single move 24/7. “It makes you crazy when you’re mad and you assume stuff based on unexplained posts or something you know nothing about,” Ryan Albee, a senior at the Joffrey Ballet School said.

Personal connection go out the window when we bring social media into the mix. Instead of expressing feelings physically and verbally, we find it via Facebook post or tweet. Save that mess for phone-dependent teenagers. “Not only is social media, such as Facebook, changing the way we relate to one another, many are also confusing digital intimacy with true intimacy,” Dr. Rachel Needle, a psychologist at the Center for Marital and Sexual Health of South Florida said.

We try to understand the difference between our significant other liking one of their friend’s posts, versus liking some random good looking person’s post. With new media sites such as Tinder and SnapChat, people in relationships get what they think is an open invitation to sneak around without fearing of getting caught.

So, how do we stop social media from ruining our relationships? Well, we don’t. If they were insecure going into the relationship, fights will brew over every scroll through insta. Our generation needs to have an intervention on their reoccurring issue of always starting unnecessary drama.

Yes, social media can cause issues, but you may want to step back and think if they were a little nutty to start with. Why start a relationship in the first place without trust? The wise Dj Khaled repeatedly shares with his followers what the “key to success” really is. The real answer Mr Khaled, is trust. How about a,“hey babe, can you check who just texted me?” instead of pinning your girlfriend down so she doesn’t read your phone every time it dings.