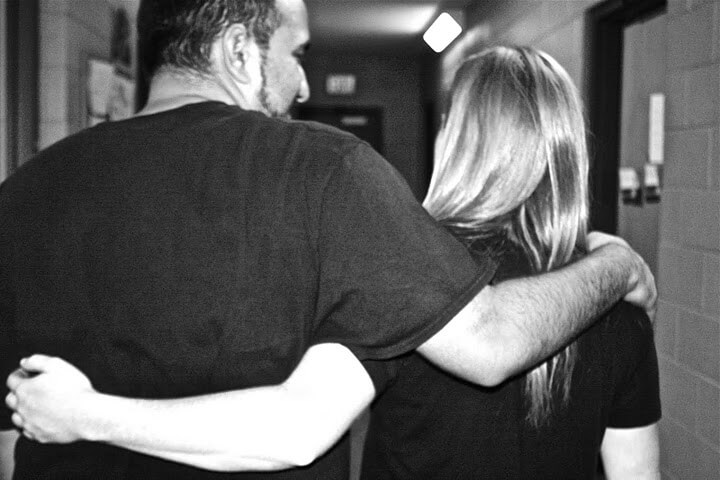 Opposite-Sex BFFs: Is it Possible?

Remember that scene in When Harry Met Sally when Harry guiltily claimed that ‘men and women can't be friends because the sex part always gets in the way’? Harry may have been onto something when he and Sally fell head over heels for each other at the end of their decade-long friendship, but according to students and psychologists, the opposite-sex best friend relationship is based on psychological boundaries.

University of California student Chris Chien claims those in relationships should “know the difference between what’s wrong and what’s right” when it comes to opposite-sex BFFs. Chein argued that jealousy may get in the way of a relationship if one doesn’t abide by the invisible line of the friendship versus relationship boundary that implicates the comfort level between opposite sex best friends.

Don O'Meara, Ph.D., at the University of Cincinnati – Raymond Walters College conducted research in the journal Sex Roles on the main barriers to cross-sex friendship. They included: “defining it, dealing with sexual attraction, seeing each other as equals, facing people's responses to the relationship and meeting in the first place.”

”People don't know what feelings are appropriate toward the opposite sex, unless they're what our culture defines as appropriate," O’Meara said. "In a culture where men have always been more equal than women, male dominance, prestige and power is baggage that both men and women are likely to bring to a relationship.”

In a recent study published by the Journal of Social and Personal Relationships, 62 percent of 150 men and women surveyed reported that sexual tension was the main outlying factor of opposite sex friendships.  “I’ve had feelings for my guy friends. I never acted upon them because I knew the friendship would be at fault,” claims Gabriella Linton of California State University student.

Walid Afifi of Penn State University surveyed 300 college students – 67 percent claiming to have sex with a best friend. The survey also claimed that 56 percent of students surveyed did not inflict their sexual behavior into a relationship.

Yet, for those who are in a relationship and feel threatened by their partner’s opposite sex best friend, Jacobson said, “Trying to control another person's behavior never works.”

“Try to understand the friendship, and what it's all about,” he said.