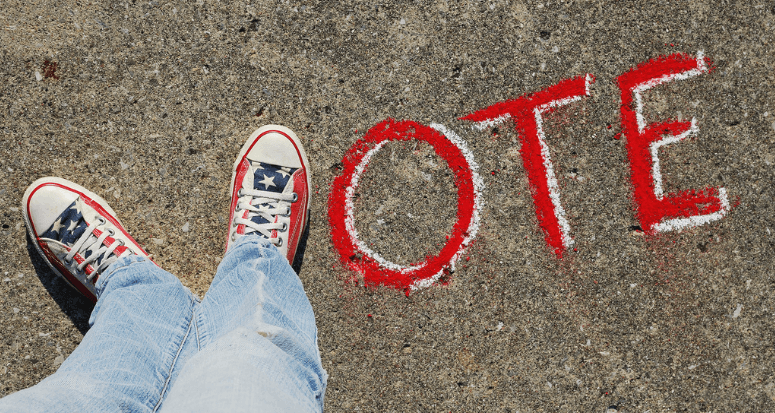 How to Fake Your Way Through Understanding the Election

Natalie MarshallApr 21, 2016
Home » Latest Posts » How to Fake Your Way Through Understanding the Election
FacebookTweet

Have you consistently felt like the kid at the end of the lunch table aggressively shoving your sandwich down your throat in fear of someone asking your stance on the election? Does the mere mention of politics make your heart race for just a second in embarrassment for not keeping up with the American political scene? For some, staying informed on politics seems like an overwhelming, time-consuming task. Knowing your politics seems even more important now with the 2016 elections approaching.

Know the Difference Between Democratic and Republican Ideals

If you thought we weren’t starting from the very beginning of your basic political understanding, you’re wrong. In case you -understandably- blocked out the majority of AP Gov, the two main political parties include the Democrats and Republicans. So what does it mean to be a supporter of one of these parties?

In general, Democrats favor progressive policies and strongly support equality for all. They support these values through funding social welfare programs, making tax cuts for middle and low-income families only and strictly regulating the healthcare system. Socially speaking, Democrats support gay marriage and the pro-choice stance. “I identify with the democratic party because I think that even though economics are important, they’re in place because people need them,” said Santa Clara freshman Nicole Schumacher. “If we aren’t taking care of people, what’s the point?”

On the other side, Republicans support as little government involvement as possible and tend to favor socially conservative policies. Through their views on tax cuts for all, opposition to increasing the minimum wage and dislike of heavy governmental regulation of health care, Republicans rep their Elephant proudly. Notre Dame freshman Paul Tompkins said, “I am a republican because I believe in individuals, not government programs and Washington elite driven progress. America is about giving every single person the opportunity to succeed and allowing them to justly enjoy the rewards of doing so.”

Understand the Candidates and their Flaws

From a reality television star to a self-described “Democratic Socialist,” this election field shows a fair share of diverse candidates. In day-to-day lunch convos, the highly debated issues usually involve the controversial ones. For this reason, I suggest looking into the fallacies with each candidate so you can sound informed during a heated conversation.

As former secretary of state and first lady, Hillary Clinton is no stranger to politics. While her proposed policies seem sound, her dubious email endeavors are a big source of controversy with her candidacy. Accused of accepting foreign donations for her campaign and criticized for her role in the Benghazi terrorist attacks, Clinton receives a lot of flack in regards to her trustworthiness as a potential president. But hey, if she can still trust her husband after his scandal, at least we know that she’s not too hard to win over.

As the first “Democratic Socialist” running for office, Sanders holds some rather extreme opinions on political affairs. Vouching for free public college tuition for all, Sanders’ lofty goals will fall heavily on taxpayers. With all of his proposed plans, his tax rate tallies to a grand total of 90 percent—a number that he said wouldn’t be too high for top earners. Translation: If you’re making a lot of money in the business world, turn your vote the other way. Sara Becker, sophomore and president of Clemson’s Students for Bernie Club said, “Bernie’s healthcare policy attracts me the most because I think it’s a basic human right.”

After a late entrance to the race, this Texas senator’s proposals to defund Obamacare in a budget negotiation garner support from some and serious criticism from others. In Iowa, Cruz’s campaign went under fire for allegedly sending Iowa caucus members an official-looking letter giving them a fake “score” on their past election actions, a feat that would be impossible as the secretary of state’s office would never “grade” voters. Cruz’s social stances have also been a major turn-off to the moderately conservative population as on his official website he openly supports completing all 700 miles of priority fencing along the U.S.-Mexico border to build a fence that keeps people out of the U.S. On the bright side, if he wins hope remains that the White House feeds him well and Kevin from The Office emerges as our president.

2. John Kasich
With 18 years of experience in Congress and five years as Ohio Governor, Kasich doesn’t lack political expertise. However, his controversies lie in his true allegiances to the Republican Party, making conservatives question his reliability as a Republican candidate. By supporting Common Core and expanding Medicaid in Ohio through Obamacare, Kasich gets criticism from many of his own party as a little too close to the center.

You may think, why is the host of The Apprentice on the ballot of presidential candidates? If you support resurrecting the Great Wall of China along the Mexican border, or believe in the idea, “You know, it really doesn’t matter what the media write as long as you’ve got a young, and beautiful, piece of ass,” then Trump is most definitely your best bet for president.

How to Stay Informed

Politics constantly move towards the next big thing. While I wish I could say this article will be your election cure-all, new controversies keep rising through the cracks.

Some of us are gifted in the speed-reading department. If mid-sized articles provide your main source of information, check out Politico as much as you can. You can read the headlines to familiarize yourself with the topics of the day if you’re in a rush.

If your attention span lasts as long as a peaceful puppy until it spots a squirrel in its peripherals, you might want to invest in a couple easy-to-use apps that will help you stay informed. For quick headline updates, the Fox News app will send you a quick notification when anything news-related happens. The Politifact app will fill you in on the deets STAT, thanks to its trending page featuring quick tweet-length tidbits. If you want to get really savvy, check out the “Settle It” tab, which lets you search a certain claim and settle its validity.

To most, politics seem dry and boring. The drive to read through articles or watch boring debates can be pretty low when you stress about classes and exams. Shows like Last Week Tonight with John Oliver and Saturday Night Live offer an entertaining and humorous way to get caught up on the political field. 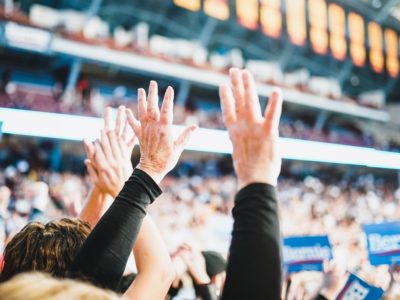 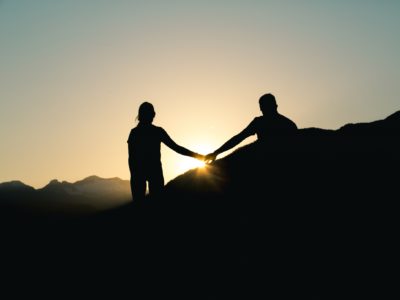 Why You Shouldn’t Date Outside of Your Political Party 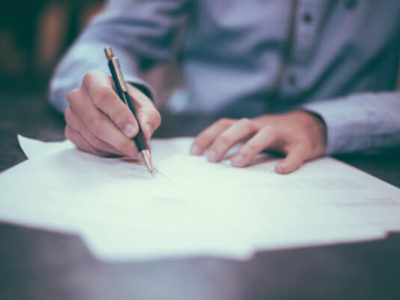 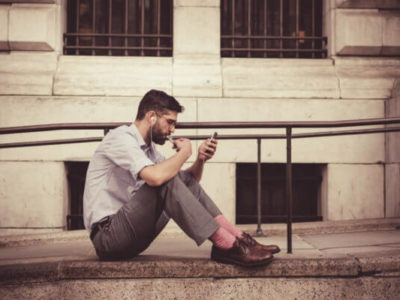 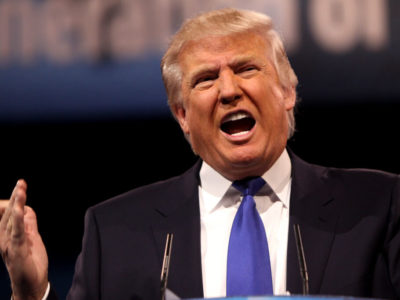 Previous Post:10 Plants to Bring Happiness and Oxygen to your Dorm
Next Post:5 Ways to Keep Your Brain from Frying this Finals Week