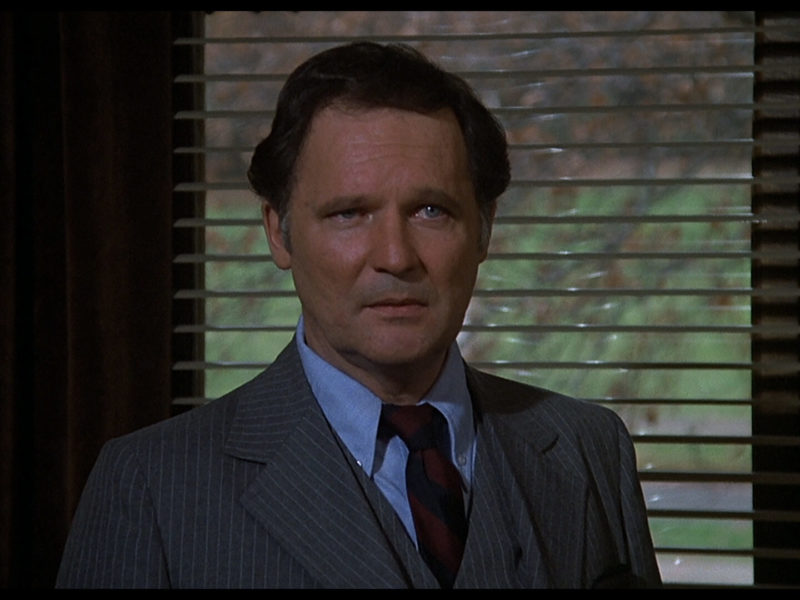 Throughout my academic career, authority figures always seemed so approachable. Guidance counselors, principals and deans continuously helped me make my way. It wasn’t until college that I realized a dean could be more than a little too similar to the one found in Animal House.

For the final assignment of my advanced journalism class, I chose to write a feature story localizing the issue of sexual assaults on college campuses to Boston College. I spoke with an alleged victim who shared her story and the difficulty she encountered while trying to report the attack to a dean. Rather than finding a sympathetic ear and emotional support, she said she felt as if her complaint was being trivialized, and she was discouraged from pursuing the case. As a result, she transferred.

“Instead of saying anything really worthwhile or comforting, [the dean] asked me why I was still at BC,” the victim said. “Her telling me that made it seem like she was more concerned with the school’s reputation and that me being emotionally damaged tarnished the idea of the ideal BC student.”

I decided to meet with the particular dean in order to give both sides the chance to speak.

I sat waiting outside the dean’s office. I’d never really conducted an interview before and was nervous. With a notebook and my research in hand and glasses on my face (to look studious), I thought I was ready, but nothing could’ve truly prepared me.

As I heard my named called, I looked up and recognized her from countless Google searches: an associate dean at BC. We walked back to her office, and she already seemed anxious and skeptical—I didn’t state the reason for my visit when making the appointment.

No time for pleasantries, she sat down behind her desk and immediately asked the purpose of my visit before I could even take a seat. As I began to explain, purposefully leaving out my victim’s specific attempt to report her alleged sexual assault, the dean interrupted: “Well, let me ask you a few questions first.”

Despite the seriousness of the topic, I didn’t expect her to be so guarded upon introduction. She pulled out my transcript and, with a tone more suited for an interrogation, fired away—“What’s your major?” “What class is this for?” and “Who else have you spoken to?”. I was confused as to why she prepared my academic record and was questioning me so intensely, as if I needed a better reason to speak with her. What if I had come to report an attack or seek advice? Would I be met with the same hostility?

When she finished her inquisition, it was my turn to cross-examine. A bit intimidated, I tentatively began with easy opinion questions. But as I eased into my topic, she instantly became even more angry and defensive.

The tension escalated when I mentioned my victim’s experience. I asked the dean to reflect on it, and why that student might’ve gotten such a bad impression.

“Certainly if I remembered every detail about her case, I would not speak to you about it. You have neither a duty nor a right to ask,” she said. I squirmed under her reprimands, but persevered until I asked all my questions, motivated by the desire to seek the truth about an attack that should never have happened.

At one point, I thought I might lose my composure because her attacks felt personal. “Do you think you have the whole story? You don’t have a right to interview people!” she said. I tried to quell her, assuring her that my motive wasn’t to accuse, but she interpreted this as an apology. I swallowed my pride knowing it wasn’t worth the energy to tell her otherwise.

Realizing this wasn’t going anywhere productive, I steered my questions towards more general experiences and wrapped up the interview.

We awkwardly said goodbye, both relieved it was over. I left confused, still trying to process what had just happened.

With all the scandals involving universities and sexual assaults, it’s unnerving to think my own school could be a perpetrator, prioritizing its reputation over students’ safety by inaccurately investigating and reporting the allegations.

Even though I couldn’t come to any definitive truths about what actually happened between the dean and my alleged victim, it didn’t hurt-physically-to try. I grew up learning to respect and obey my elders. That still applied—I conducted my interview professionally and politely—but it didn’t mean I had to completely avoid questioning authority because the topic was controversial.

The dean was wrong: I had every right to ask questions. I wasn’t entitled to answers, but I sure was allowed to ask. Being told otherwise actually made me more determined. Especially as a woman, I cared about what happened to my fellow student and was upset that our school had wronged her so terribly that she no longer felt welcome and transferred. I shouldn’t be afraid to speak out.

The entire experience was an eye-opener. I naively assumed every adult I encountered, especially in the academic world, would be friendly and helpful. This obviously isn’t true, but it doesn’t mean I should refrain from interacting with them, either. A title, like “dean,” isn’t justification for intimidation. I’m going to face more difficult people and situations throughout life. The key is to experience those circumstances with grace.

Previous Post:The Satellite Friend: Always in Orbit
Next Post:Why Visiting Your Best Friend at College is the Best Vacation Ever