Many teenagers would give anything to make music from an L.A. recording studio instead of on their laptops. Gabi Sklar, who grew up in New York, was talented enough as a teenager to make a trek to the West Coast to record her songs in a studio. Now releasing a new EP and graduating from the University of Miami, we talked with Sklar about how she got her start in music, how she balances college and singing, and about her new EP, “A Hot Mess.”

Learn what it’s like to double as a college student and pop singer with Gabi Sklar.

College Magazine: What was it like for you to get into the music industry at such a young age? You signed with a management company at 13 years old — what was that experience like and how did it feel to get started on your path to bigger things?

Gabi Sklar: “It’s really weird because it’s not something that I could have ever predicted for myself. I grew up playing my piano in my house, and at first, I was all self-taught and I started writing songs… All I wanted to do was sing, and I was really bad at it at first. And then when I was 13 — I was a little bit better — my manager found me. I’d never been to a studio at that point. We recorded two demos… two producers in L.A. got back to us right away and they were like, ‘You know what, send her out here, I really want to work with her.’

“It was just this weird thing because I never thought that anyone cared. As a kid, I just wanted to play music for whoever was willing to listen, and then suddenly I’m being asked to go to L.A. from New York to work with other people who are grown accomplished adults, and I was 13. So that’s kind of where it started, and since then I’ve been going back-and-forth working. I have this EP coming out in May, so it feels like the first time in my career things are really all happening at once, which is really exciting. And I just hope it keeps continuing to grow and that I continue to grow as a writer and as an artist.”

CM: What is it like pursuing a music career while you’re in college? You’re a senior now, so you’ve pretty much made it! But were there any particularly stressful moments?

GS: “Education and music have always been equally important to me. I would say education is probably the one thing that I equate to the importance of music. And when I was in high school, and I started doing everything professionally and seriously with music, I really wanted to make sure that all my studies and schoolwork were getting completed. And that was really stressful dealing with both of them.

“I think we always knew that I was really keen on the idea of graduating college while still doing my music career. I guess it was [University of] Miami. It’s very unlike other college experiences. Not because it’s a party school or because of the city environment, but because we’ve had some really unlikely circumstances. There was a hurricane my freshman year, and I ended up being home for at least a month. And now that I’m almost graduating next fall, we’re all at home being quarantined. You put that on top of trying to juggle music and studies — it’s definitely been a very strange series of events.”

CM: What are you majoring in? I know you said you’re studying music; does that mean songwriting, music theory kind of stuff?

GS: “I’m not studying music theory as a major, thank God. But I used to do a lot of it in my major, which is called M.A.D.E. It stands for musicianship, artist development and entrepreneurship. It comes with a music business minor. On top of that, I’m also doing a minor in criminology.”

CM: So are you into a little bit of true crime or something?

GS: “Love it. I mean there’s just so much — criminology is such a broad spectrum. It’s super interesting, and it’s something that’s important to be aware of, I think. So much is going on in our world that to be blind to it would be really sad. I’m really interested in learning about it, even if it has nothing to do with music. It’s just another part of who I am. So yes, I love it.”

CM: You’re set to graduate pretty soon — how will being out of school change what you’re doing with music? Will you be able to travel more and devote more time to writing and recording?

GS: “It’s going to be the first time I’m not going to be in school while pursuing music, which is going to be really interesting for me. I feel like my entire life, like 22 out of 24 hours of the day, is music. But I can’t even imagine not having school. I have an EP coming out on May 29 called “The Hot Mess,” so it’s the first body of work that I’m releasing… So I’m excited to see how that resonates. I’m also interested to see how starting school again will be once the EP is out, and if anything comes from it.

“It’s just a lot of change — I think it’s exciting, scary and comes with growth.” 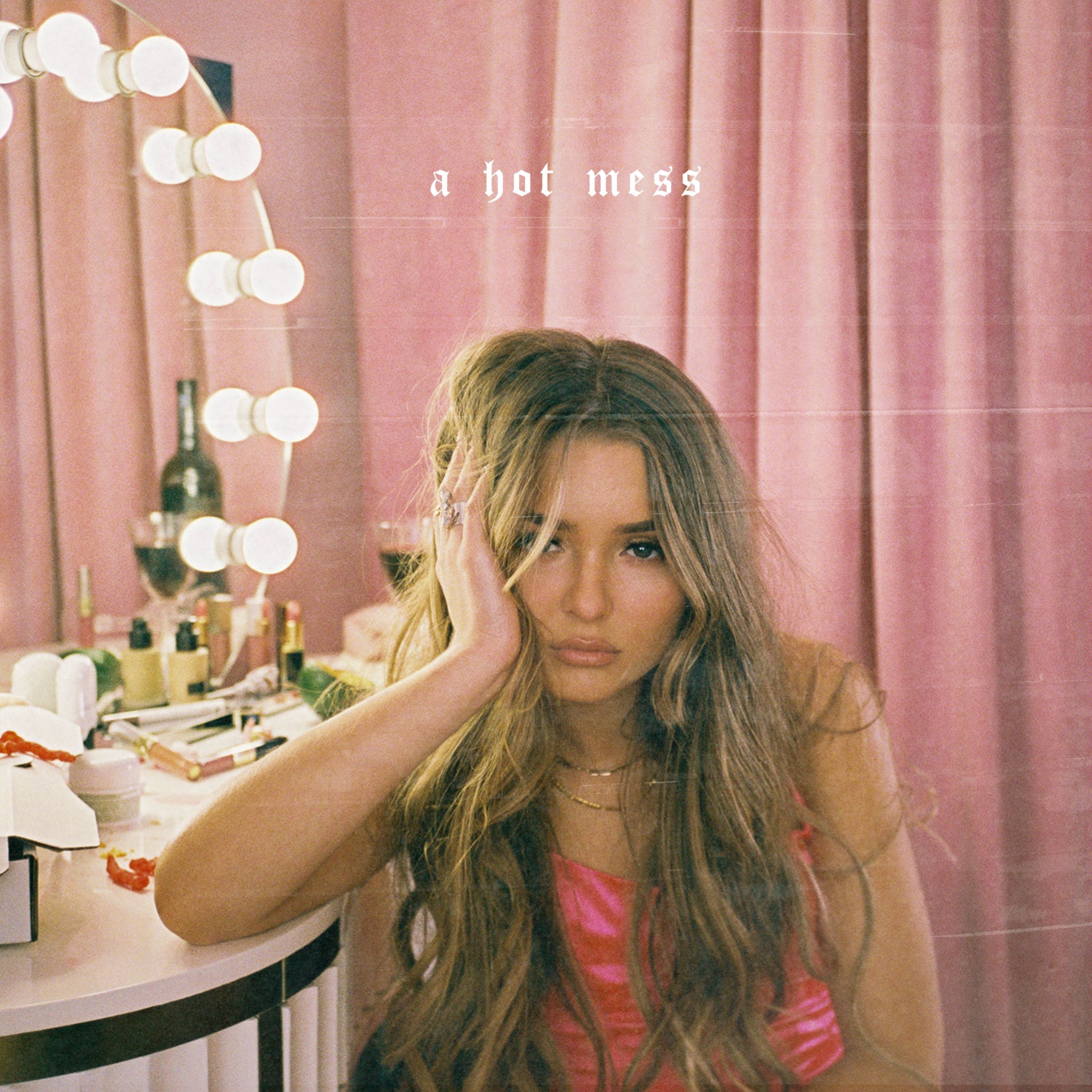 CM: Could you talk a little bit about the EP’s themes and what your inspiration was?

GS: “To start off with the name, “A Hot Mess,” I just felt like it really encompasses everything that my life is right now. And when I was writing the songs on the EP, I think a really big theme is growth and overcoming normal things that you go through. Basically, the first of everything: the first time you experience a breakup, the first time you lose a friend. I think change can be really scary and losing those people and those relationships really teach you a lot about yourself.

“Really, the EP for me was just different layers of who I am as a person. And you have, you know, the comical, funny, silly aspects of yourself. And then you have the really vulnerable parts of yourself that are really hard to share with the world. I just want people to be able to relate and to know that other people are going through that, and you can grow from it and be better from it, even though it may not feel like it at the time.” 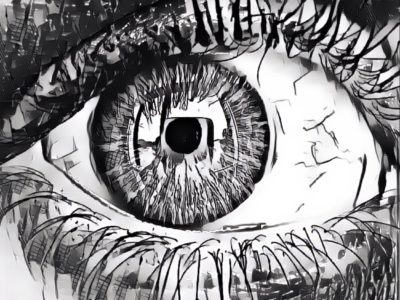 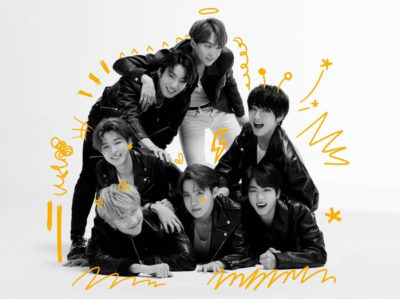 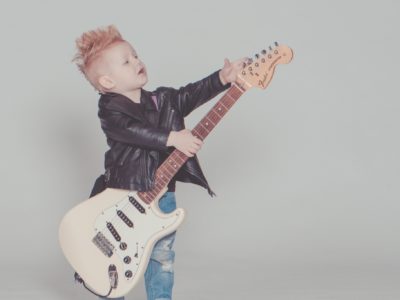 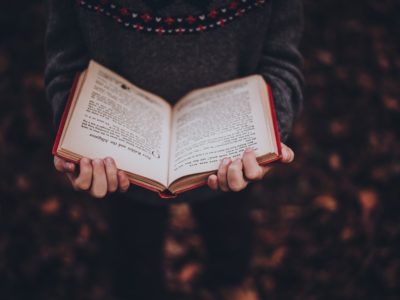 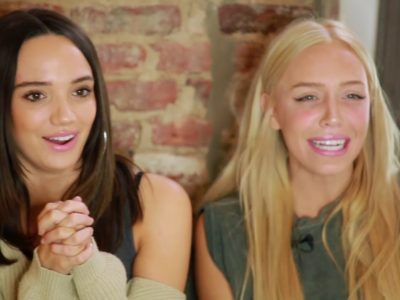 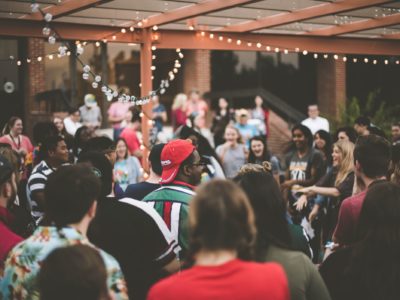 Top 10 Coronavirus Reads for All My Friends Still Partying 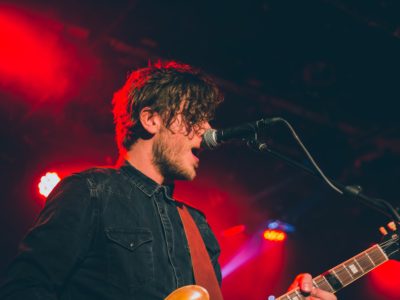 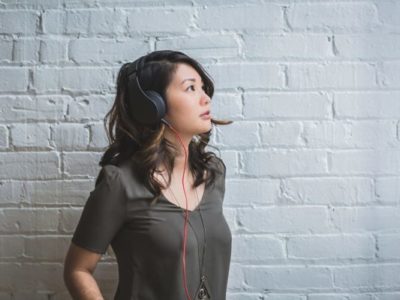 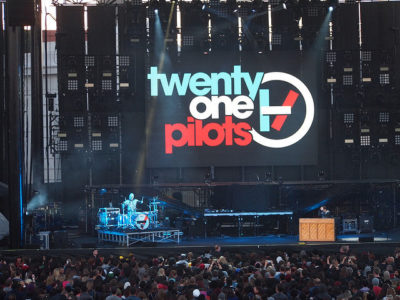 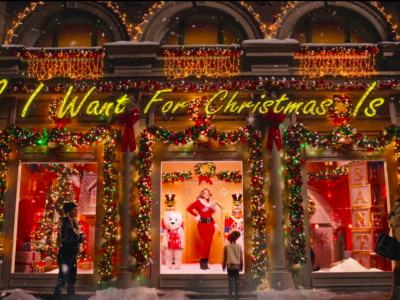 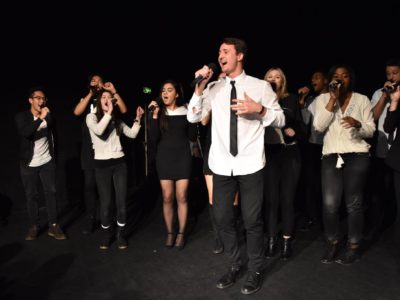 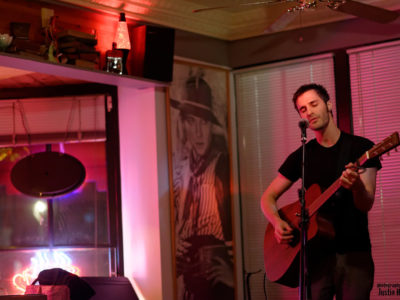 20 Best LGBTQ+ Movies on Netflix to Binge During Pride Month
Next Post: 10 Reasons Why Northwestern Students Think NU is Better than UChicago