Oklahoma State University: The OSU homecoming parade took a deadly turn Saturday when a car plowed into the crowds, killing four and injuring 51 others. The driver is suspected of a DUI.

Florida Gulf Coast University: This Florida school is banning zombie costumes from its annual Zombiefest because officials said face paint makes it too difficult to identify students. They aren’t going to change the name of the event. 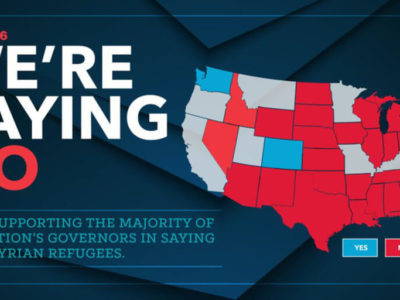 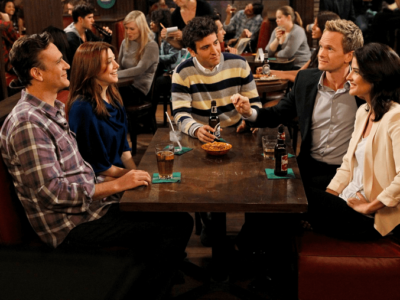 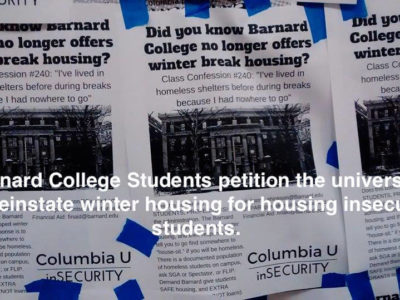 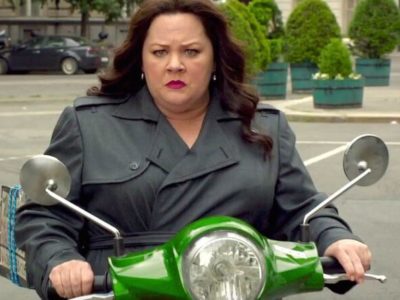 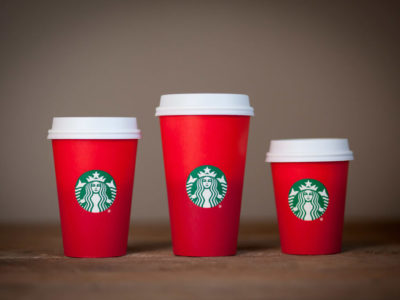 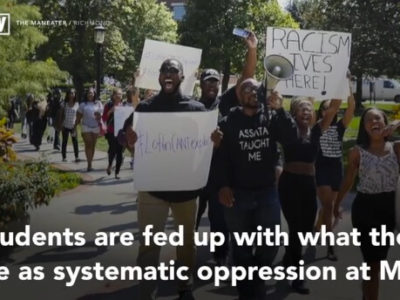