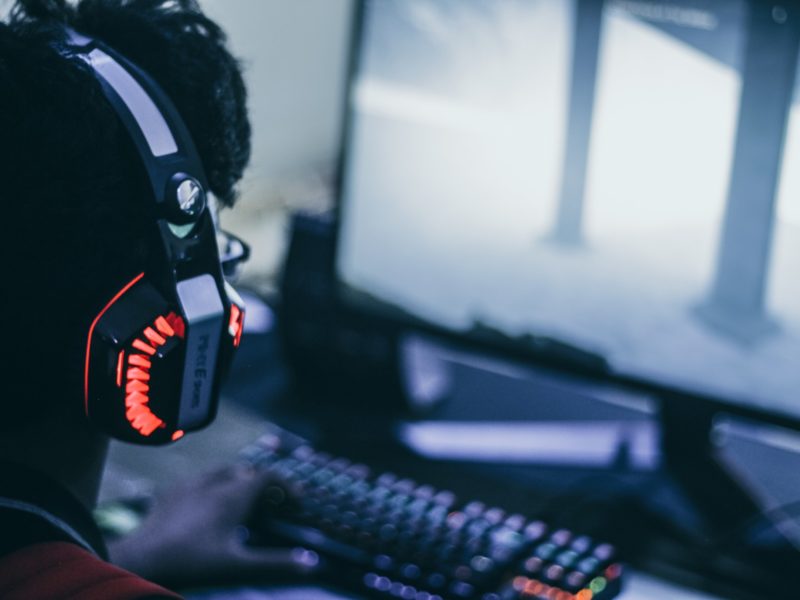 A new semester dawns upon us. More tests, hours of studying, you know the drill. Instead of starting your next Netflix-binge for the remainder of holiday break, consider taking up gaming as a new hobby. While the pandemic continues to wreak havoc on our lives, locking everyone away in their homes for the holidays, you may find that playing these video games for beginners kills two birds with one stone: allowing you to spend time with friends as well as destress.

Check out the top 10 video games for beginners to end your winter break with a click and a bang!

Stanley Parable deters from the regular gaming route with an interactive narrator who judges your every decision. Without spoiling too much, your character Stanley realizes that something very wrong lies within his workplace. The silent protagonist faces different options that will deeply affect the narrative. Even the smallest decision will change what outcome you end up with. A total of six possible endings exist.

The game examines reality, workplace conspiracies and perception. With plenty of fourth wall breaking and clever humor, Stanley Parable makes for a perfect game for those who want an engaging, interactive story.

A definite classic. The Binding of Isaac, though more than a decade old, still holds up. The art style has a simple, early 2010’s charm. Not too plot-heavy and monsters lurking at every turn. Isaac, a young boy with a demented mother, has to find his way out of a demon-infested basement using his tears and the occasional bomb to defend himself.

Despite its simplistic look, 13 possible endings can be achieved. The loosely biblical-based game has a bit of a depressing vibe but the 80s, dungeon-style gameplay and the weird dream transitions between levels make it more comical than sad.

If you haven’t played Among Us before, where have you even been? Among Us costs only five dollars on Steam, although playing on mobile for free remains an option as well if you’re willing to sacrifice the cool pants. The game prides itself on its accessibility since it has cross-platform features in addition to being offered in three different languages.

“I love Among Us because you really don’t need skill to have fun in it,” UC Davis junior JC Wev said.

It’s also had continuous updates since its surge in popularity, including its recent color-blind friendly features. With a max of ten players allowed in a game,  three map styles hours of fun await your academically burnt-out brain.

4. Night In The Woods

This should land at the top of your list if you need a mental break from Miss Rona. Night In The Woods revolves around a sleepy midwestern town and five of its anthropomorphic inhabitants. Mae, an only child who has just returned from college, realizes that dark secrets reside in her hometown.

Between the mini-games and interactive setting, you will most likely spend all-nighters trying to complete every side quest and unlock every bit of dialogue. Representation? An A-plus. Same goes for the vector-inspired art style and focus on what it really means to be a young adult trying to find your way in the world.

Consider this the “OG Among Us.” A little more complex than the astronaut murder game, you can find many of the same principles in this game based off the Arthur Miller novel. You have killing roles, mafia roles, investigative roles and so much more.

Their Coven mode even makes it so that you don’t need to stick to the default gameplay. Customizability? They’ve got it. Plus, pets. And no real currency required to obtain either of those things. Their friend list feature also makes it very easy to play multiplayer without the hassle of having to manually call up your friends to play a round.

If you have COVID anxiety like the rest of us, start your gamer journey with this game immediately. Plague Inc. has you play as a literal virus. Your goal? Infect and kill as many people as possible. Sounds a bit morbid, but no gore or death scenes actually exist in the game.

“Most of the time, you are defeated by different countries all over the world which didn’t really matter to me too much since I just wanted to see how far I could get,” UCI junior Cassi Cratty said.

You’ll have a map that helps you understand the spread of your own virus (and you can choose which kind as each has their own unique traits). The entire human population serves as your opponent and as you infect and kill the human population, they rush to make vaccines.

The game does its best to reflect how actual viruses behave and sometimes it can be quite hard to win as the virus. In fact, you may start to gain more faith in humanity’s battle against COVID as you continue to delve deeper into this game.

A mystery pixel game where a teen encounters a strange little girl. She finds herself catapulted into a quest with twists and turns and an ending no players expect. Horror fanatics and Spirited Away fans rejoice with the game’s twisted mythos and the odd characters along the way. You’ll have a couple jump-scares, but nothing too major since this game has a more art and story-driven focus than a fear-driven one.

If you hate clowns and creepy babies, you should avoid this game at all costs. And for the braver among us, the eerie ‘20s feel and unique character designs will keep you on the edge of your seat.

Dating sims are perfect for ultra noobs with generally a lower risk of overheating your computer. It requires no other skills other than decision making and many different outcomes can happen within the game.

“The player can view the game as an almost interactive TV show with ups and downs just as their own life would. MP’s fans can speak to this and the simple RPG mechanics allow for the competitive player to delve deeper,” UCSC junior Danny Molina said.

Monster Prom, slightly on the newer side and with two spinoff games, has a very LGBT-inclusive gameplay. You can choose your pronouns and pursue both men and women. Like its name suggests, the primary goal revolves around finding a date for the prom at a high school for monsters. You can choose between the full gameplay experience which goes on for about an hour or the shortened gameplay experience which can last between twenty and thirty minutes.

The perfect multiplayer game for puzzle lovers. Death Squared has Portal vibes without the difficulty surrounding it. But the puzzles themselves? Fairly difficult. The multiplayer game requires a heap of teamwork and your pro-gamer friends will also find this game challenging.

You wouldn’t expect yourself to become attached to these little customizable robot cubes, but you definitely will. Plus, the hype around it hasn’t exploded so the novelty won’t wear off for a while for you or your pals.

People may say that the Fall Guys hype has died but for casual gamers, this game still maintains its addictive qualities. Expect constant updates and no racists in sight because unlike most multiplayer games, no chat option exists. You have the Fortnite vibes minus the middle schoolers hurling racial slurs.

This game mixes chance and skill together with Wipe-Out styled challenges that jellybean-shaped characters have to endure. New courses open up with every season so it’ll keep you occupied for quite a bit. 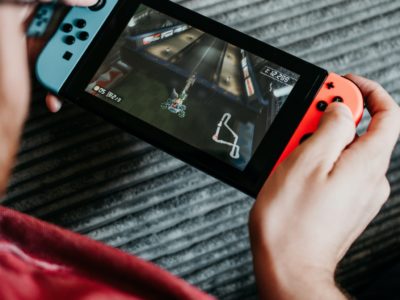 Previous Post:10 Resolutions to Reinvent Yourself for a Glorious 2021
Next Post:PRIDE, No Prejudice: 10 Queer Authors to Add to Your TBR