Shop now
Home » Latest Posts » The Race to Retweet: What Twitter is Really About
Life

The Race to Retweet: What Twitter is Really About

Alright social media experts, let’s talk about Twitter. You know, that place we gather to retweet articles we haven’t read, share the wise lyrics of artists like Taylor Swift (she’s so deep) and give our thoughts on everything from our relationship to Kim Kardashian’s baby with those perfectly constructed eyebrows, which Kim may or may not wax. I mean who wouldn’t want to scroll through your newsfeed and see that? 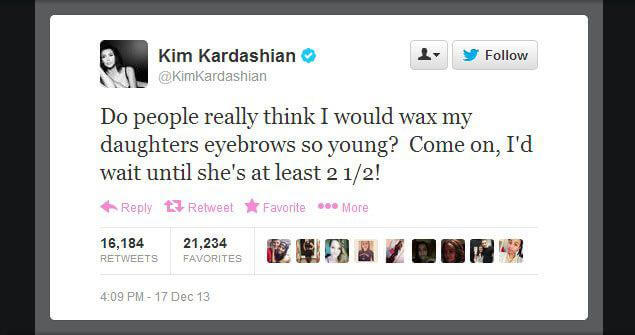 This is the 21st century social media outlet for expressing your every emotion every second of every day. I mean who wouldn’t want to know that you are hungry, tired and mad at some girl named Britney who likes a frat boy named David, which upset you so much that you just had to sub-tweet a picture about Britney resembling a camel on Wednesday, and all in the matter of 10 tweets in two minutes? Believe me, it happens.

The question is, why do we flock to Twitter and retweet things while scrolling through our internet feeds? What makes something stand out so much that it’s “profile” worthy?

As a Twitter fiend myself, I got the chance to scope out some Twitter profiles and see the popular retweeting trends. For guys it seems the answer lies in tweets and feeds dedicated to health, sports and nutrition retweets. In addition, men flock to the Twitter site, “Because I’m a guy.” It puts a humorous spin on finding a girlfriend, pick-up lines, bro-nights out alcohol stories and the ever-popular debate, men vs. women, a topic no one ever seems to tire of.

Kyle O’Mara, 20, Penn State University, said, “I retweet what I find to be funny or ironic. For example I avoid reading and retweeting people who think they are Gandhi.” 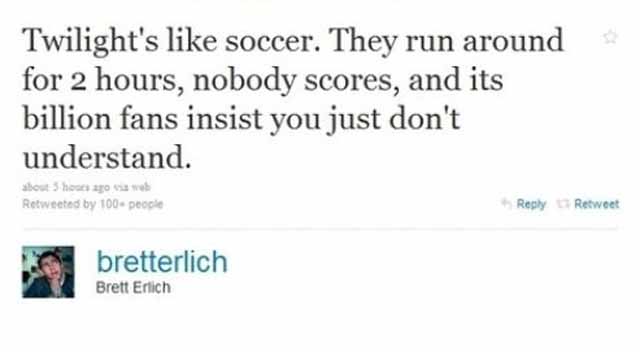 For the ladies, sub-tweeting each other is on the rising trend; complete with good ol’ social media bashing and dramatic “don’t go there” cat fights. But Shanna O’Connor, 20,  East Stroudsburg University, asked, “Who even sub-tweets anymore?” Take note ladies, this girl may be on to something.

However the main section of Twitter seems to be all about puppies, puppies and, well, more puppies. The site, “Cute Emergency,” will have you crying for joy from the sheer cuteness of the world’s most adorable animals. I mean who wouldn’t want to retweet a baby husky and get to look at it every time you view your profile? I sure would, and I currently take part in that animal loving ritual. 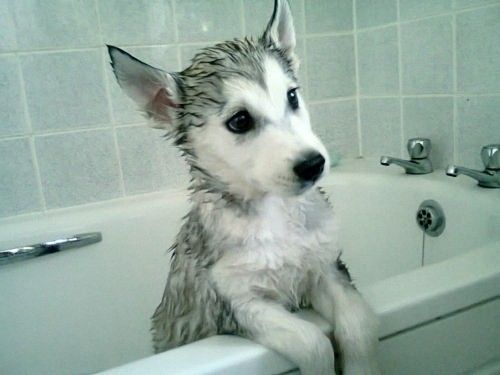 Marissa Dibernard, 20, Temple University, said, “I usually retweet cute or funny pictures that come up on my timeline, because if they made me laugh or smile they’ll probably make someone else do the same.”

Some critics of Twitter have a sinister theory – maybe, just maybe, Twitter is around to showcase the millennial obsession with narcissism and social media. Maybe it’s not just about sharing and showing our friends and followers what’s going on in our lives. Despite the critical backlash most college students claim to use Twitter and retweeting simply as entertainment to help get through all those awkward situations in a day and to keep up with trends. Twitter is a means of finding humor for a second each time you scroll through the current feed. And retweeting is a way to bring that newfound joy to someone else.

With news and television moving to the web, Twitter gives students a chance to catch up on worldwide news and celebrity gossip simultaneously. In the same minute a person can hear both sides of the controversy in Iraq while catching up on photos of Kim Kardashian and her baby, North West. News outlets like Cosmopolitan, E! Online and even the New York Times are using Twitter to hook people into reading there hot news articles.

Marissa Dibernard said that these hooks often reel her in. She said, “I will read the whole article online especially if it pertains to me, but depending on how interesting the title is and the length of the article, I’ll decide if I want to fully read it or skim it.”

However, Kyle O’Mara thinks differently. He said, “I typically ignore an article on Twitter, unless it’s groundbreaking.”

Since the invention of retweeting it’s safe to say that anyone can be a scholar through social media, even when it comes to topics that they’re not familiar with. And whether it’s a picture of a puppy in a onesie pajama set or a tweet about the cheez-it game, a game with the goal of placing as many cheese-it’s on a cat as you can before it wakes up, Twitter is full of entertainment.

On thing is certain: millions of Twitter members agree – Twitter updates are the newest way of asking, “Have you seen this?”