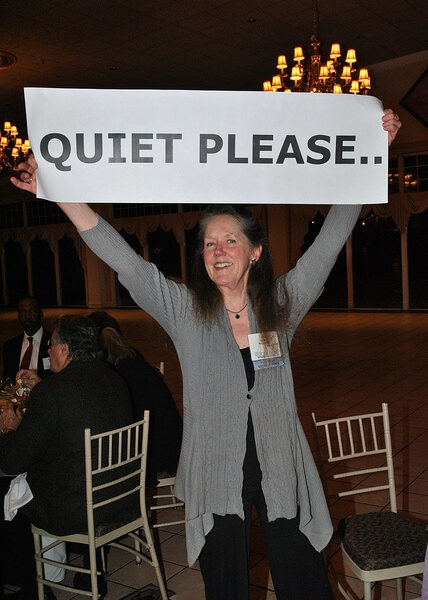 Year of the Woman

As Secretary of State Hilary Clinton closed the third Women in the World Summit in New York City on Saturday, she spoke on what exactly it means to be a woman in the twenty first century. “It means never giving up,” she said. “It means getting up, working hard and putting a country or a community on your back.”

Secretary Clinton was speaking to women the world over but she may just as well have been describing her four years since her narrow loss in the Democratic presidential primaries.

2008 is already viewed as a landmark year for American women. Secretary Clinton came brutally close to becoming the first woman to secure a major party’s nomination for president. Sarah Palin came that much closer to the White House as John McCain’s running mate. And Nancy Pelosi still reigned as perhaps the most powerful women in American political history as the Speaker of the House of Representatives. Yet, Clinton lost the nomination.  Palin’s ticket received a drubbing. And Pelosi lost the Speaker’s gavel after the 2010 midterm elections.  It seemed as though the great Year of the American Woman had come and passed.

Except for the fact that 2012, not 2008, is the true Year of the American Woman. Make no mistake—even with all male presidential candidates and a remarkably low number of women serving in Congress, the 2012 election will be an election about women. But unlike 2008, it will be an election less about individual achievement and more about women’s issues. Healthcare. Contraception. Single motherhood. Vague overtures to ‘hockey moms’ or ‘security moms’ need not apply.

These issues came into focus after Rush Limbaugh’s shockingly predictable misogynistic comments about Sandra Fluke, an articulate, professional Georgetown law student who advocated in favor of contraception coverage for women. While Limbaugh has since apologized, he has attempted to revive a long-since-lost culture war at a time when President Obama’s rivals would rather be talking about the economy.

Making things more difficult for the Republicans are the Republicans themselves. Frontrunners Mitt Romney and Rick Santorum gave weak responses to Limbaugh’s affront. While President Obama called Ms. Fluke personally to show his support, Santorum dismissed the talk-radio behemoth as an entertainer acting ‘absurd’ to illustrate his point.

Romney, the probable nominee, was spineless, saying that ‘slut’ and ‘prostitute’ were "not the language [he] would have used." These tepid responses may work in a staunchly conservative primary race, but in a presidential election on a national stage—a stage where issues of contraceptive rights are tired and settled—Mr. Romney and Mr. Santorum will be in trouble. The American woman isn’t letting this one go without a fight.

If you need more convincing, ask President Obama. The president is aggressively courting women’s support in his re-election campaign. He is doing so by pointing to his progressive, pro-women actions throughout his first term, including the expansion of healthcare and increased access to contraceptives. The president put his neck on the line when he threw himself into the contraception fray, risking attacks on his ‘infringement of religious liberty.’ He’s betting that in this Year of the American Woman, they will come out in droves to thank him.

Secretary Clinton made great strides for the women of this country four years ago.  But, as she well knows, there is more to advancing the status of women than shattering ceilings and opening doors. What is important now is that those doors remain open.

Abigail Adams famously implored her husband to ‘Remember the women’ as this country was being framed.  In 2012, we will see the women of America get up, work hard, and put their own future on their backs.  The presidential hopefuls would do well to remember them.