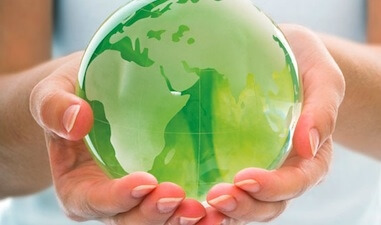 Elizabeth O'ConnorMay 3, 2013
Home » Latest Posts » Why I Couldn’t Last a Week (…or a Day) as a Vegan
FacebookTweet

This article was originally going to be called “My Week as a Vegan in Spain," but as you can see my situation has changed a bit.

I recently attended a traditional Spanish bullfight in Madrid, and while I appreciated the cultural experience, I was still saddened by the death of the bulls. It reminded me of all the innocent animals that are slaughtered each day to keep the meat industry afloat, and for the millionth time in my life, I considered becoming a vegetarian; other than eggs and chicken I really don’t eat many animals. I decided I would try vegetarianism for one week, but I would take it a step further by attempting to become a temporary vegan. 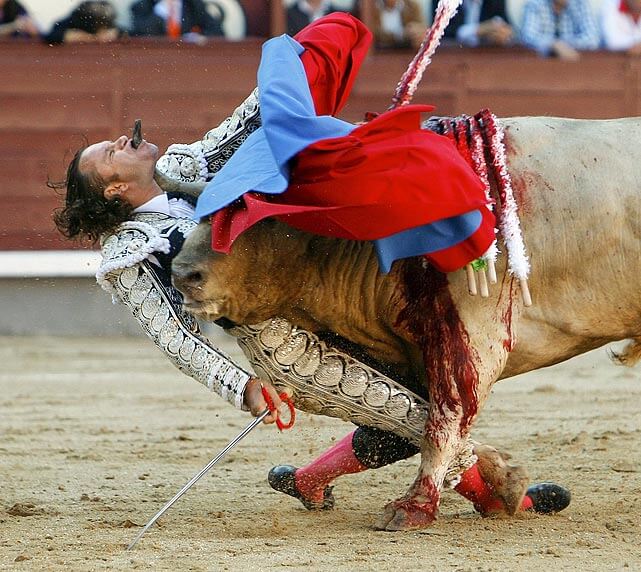 Merriam-Webster defines “vegan” as “a strict vegetarian who consumes no animal food or dairy products; also: one who abstains from using animal products (such as leather)." I wasn’t about to throw away my Frye boots, but I figured I could abstain from eating animals or using animal products for one week of my life. I’d seen the horrific PETA videos and had always admired the willpower of vegans. How hard could it be?

Pretty hard, it turns out — considering I currently live in Spain, the ham and cheese capital of the world.

On day 1 of my week as a vegan, I walked downstairs and considered the moral implications of eating my usual breakfast foods. Two hard-boiled eggs, toast with Nutella and coffee with milk.

Two hard-boiled eggs? Nope. I could practically hear the sad baby chicks squeaking. Okay, what about toast with Nutella? Wait, was there dairy in Nutella? A quick Google search yielded a resounding yes. Crap. Okay, toast with butter – wait, butter….it was harder than I thought. I eventually settled on toast with jelly and coffee without milk (blech). 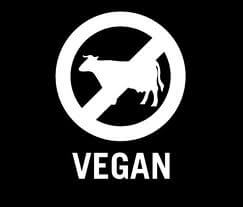 At lunchtime I discovered that our Spanish housekeeper had packed me a delicious lunch: Jamón Serrano with Manchego cheese on a baguette, a pear, and orange juice. I was just about to take a huge bite of the savory sandwich when I remembered. Crap. Lunch turned out to be a naked baguette, a pear and some juice.

Mid-afternoon the carbohydrate hangover hit me like a bus. I could barely move and attempting to focus during class was a sad joke.

By 9p.m. I was starving and so excited to get to dinner I could hardly stand it. Alas, deliciously salty ham, paella with shrimp and chicken broth. I could have cried just from the smell of it all. The bread bowl beckoned me from the corner. After 15 minutes I gave in and practically inhaled my ham, ending up totally guilt-ridden but totally satisfied.

I barely made it 24 hours as a vegan, and in the end my stomach won out over my conscience. My conclusion? Veganism is a TON of work and a big commitment. Vegans, CM salutes you!