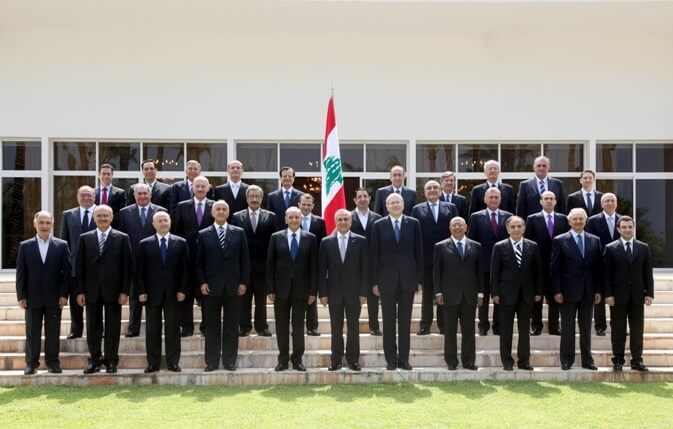 Who Needs A Government?

I remember the day almost perfectly. I was skiing with friends out Tahoe, California last January. We came in for a quick lunch, and one of my friends pulls out a computer to check the news.  Next thing I know:

“Well, apparently they no longer have… you know…. a government…”

And he was right. Hezbollah (the US-labeled terrorist organization) had pulled a political coup and forced the collapse of the American-backed pro-western government of Lebanon. Immediately, numerous questions jumped into my head. Would I have to change my plans? If I did go, would Lebanon be safe?

Turns out, all of my concerns were completely unfounded. Lebanon without a government functions nearly the same as it does with one. Such is the life of a pseudo-parliamentary democracy (really, just look at Europe’s favorite waffling government, Belgium). There is instability here, yet it has very little to do whether a government is in power or not. Life goes on, shopkeepers go to work, police roam the streets, salaries are paid.

What’s it like to study abroad in a place like this, where no one can predict the situation one month, much less one year, from today? In my opinion: exciting.

Because instability is the new norm, it barely made news a few days ago when the new political coalition governing Lebanon finally announced a new cabinet this past week – the first step in establishing a new government. It made headlines here in Beirut, yet no one thought too heavily on the matter. What will a government bring? Shops are already open, police are already on the streets, salaries are already being paid. Yet it is a fact of life anywhere in the Middle East that the instability is here to stay.

What’s the moral of the study abroad story to take away here? While you shouldn’t take undue risks while picking a study abroad location (I’m not encouraging any one to look into Somalia while choosing an appropriate place to spend a semester) neither should you overlook locations that may seem on-paper to be dangerous, but in reality are completely fine. Many locations (Lebanon, Israel, Mexico, to name a few) are under a US State Department travel warning, yet many universities are good at allowing students to petition for studying there if they have a decent reason and a strong desire. So when choosing your study abroad location, just remember to look at the larger picture and, with an appropriate amount of reason and responsibility, never hesitate to take some risks in pursuit of your dream experience.