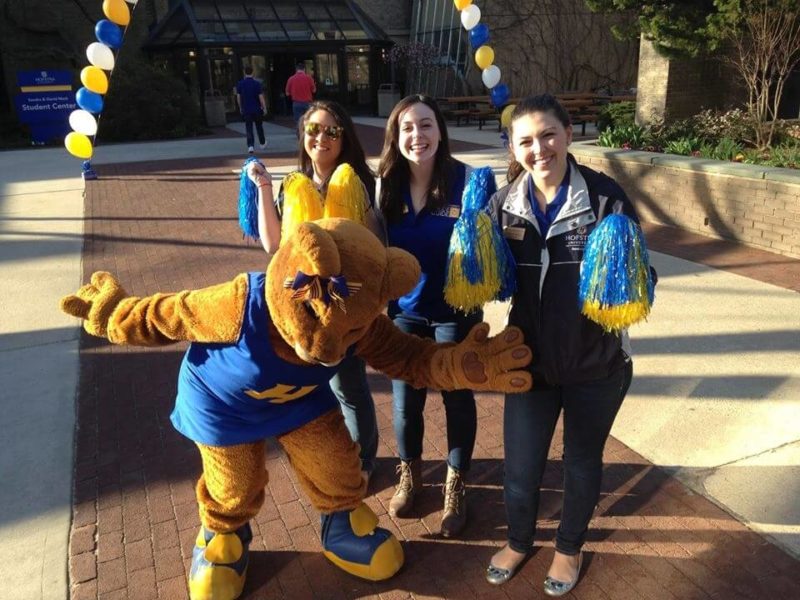 When My Future Told Me “No”

Melanie RainoneJul 28, 2014
Home » Latest Posts » When My Future Told Me “No”
FacebookTweet 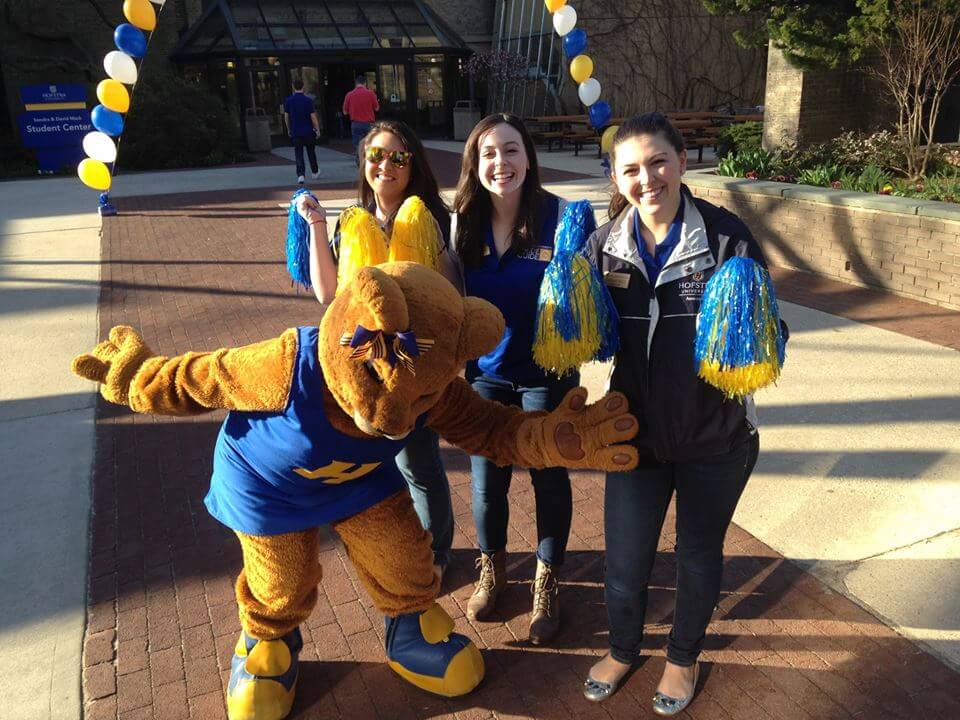 Some high school students don’t have any particular idea of where they’d like to go to college. Maybe they know they want to stay near home, or quite the opposite, but they have no specific school in mind. They apply to the schools their guidance counselor recommended, go with the flow and maybe find the school of their dreams along the way.

The other kind of students, however, dream of legacy schools where their entire families went, or maybe they got pamphlets in the mail when they were in high school and fell in love with the glossy pictures. These students already own enough dream school swag for every day of the week. It’s all they talk about, and they see applying to other schools as superfluous and just a formality to keep the parents happy.

I was the latter type. My school was small and smack dab in the center of a major city. It was far enough from home that I could feel independent, but close enough that I could come home whenever I was missing my bed. My school was specific, with majors in communications and not much else. It was “artsy,” hardly a sport in sight. It had everything that the 17-year-old version of myself wanted, exactly where I wanted it.

So what happens when this kind of student, the one who claimed a school long before hitting submit on any kind of application, gets rejected? The immediate answer: panic. It had to be some terrible mistake, I thought. Had I actually attached my college essay? Had my guidance counselor been behind some evil plot and written me a scathing recommendation letter? It was difficult to picture a future other than the one I had imagined for myself, and for a while I wasn’t quite sure what to do next.

Not getting what I wanted, having someone tell me no, ended up being one of the best things that happened to me. It forced me to adapt and accept that my perfectly organized plan just wasn’t going to be my future, two things I’ve always struggled with. I’m a planner. I map out every second of my life and make about a thousand lists in the process. The rejection forced me to realize that what I thought I wanted wasn’t necessarily the only option, and it wasn’t the only thing that would make me happy.

All of this forced me to do something I didn’t know I had the strength to do: I found a new future. I chose Hofstra University, a school that I had been accepted to but had never given much serious thought, despite genuinely liking it during my visit. I committed to Hofstra with apprehension and some excitement thrown in. Everyone seemed great and being so close to New York City sounded like an adventure, but could this school really stack up to that dream I had held onto for so many years? Could I really replace all of those sweatshirts and t-shirts with new ones? 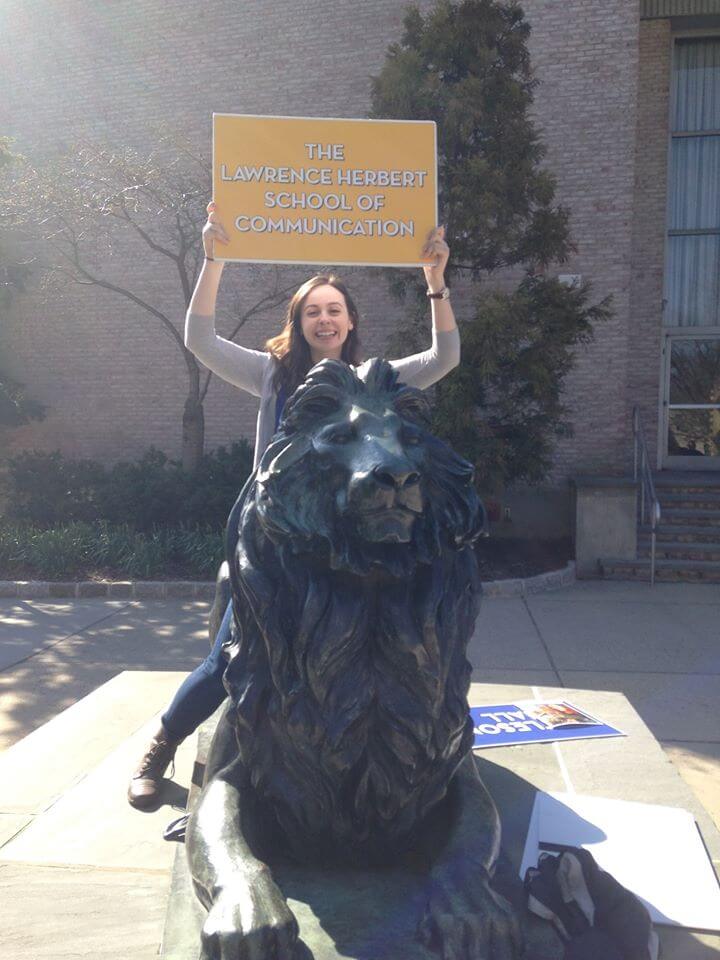 I would be lying if I said it was an easy adjustment. Every time I had a bad day or found myself missing home, I wondered if I’d made the right choice. Regardless, I immersed myself in the culture of this new place to try to make it my home. I took classes that sounded exciting, like mythology and ethnomusicology, and explored a big and foreign city. I joined every club I possibly could, even working in the admission office as a tour guide. Now I get to tell students about my college search mishaps and try to help them figure out if Hofstra is the right place for them, just like it ended up being for me. Along the way I’ve learned that I actually like having a team to root for, that I like taking classes I’ve never heard of, and that New York City really is a great backyard.

Being rejected by my dream school forced me out of my comfort zone (a place I rarely ever leave) and forced me to look outside of myself and my carefully laid plans to choose a future that was completely unknown. While I’m still far from being a go-with-the-flow kind of person, I now have proof that sometimes my life not going as planned isn’t the end of the world. The school I applied to “just in case” may not have been my dream school, but today it feels like home.