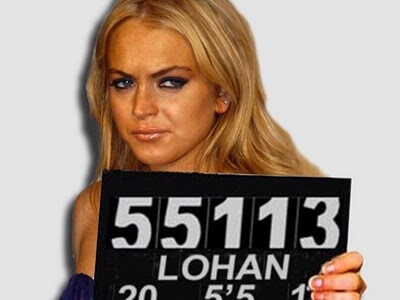 What You Donât Need in Your Life This Year

Elizabeth O'ConnorJan 11, 2013
Home » Latest Posts » What You Donât Need in Your Life This Year
FacebookTweet

We all have people and things we keep around for what seems like no reason at all, and while it’s hard to make a specific New Year’s resolution and actually keep it, the coming of a new year can be a perfect excuse to de-clutter and eliminate those things you just do not need in your life in 2013.

Virtual clutter can be just as disconcerting as actual clutter. Ever opened your newsfeed only to find that Facebook has inexplicably highlighted an intensely emotional status posted by someone you’re sure you’ve never seen before? Now imagine that very same stranger poring over your Winter Break album. It’s time to defriend.

If you have to ask yourself: “Why am I even friends with him/her?” about the same person multiple times a day, chances are they’re a frenemy. For those of you who are lucky enough to only have friends whom you don’t hate 90% of the time, let me elaborate: a frenemy is someone who is alternately a friend and a bully at the same time. A booty call can even double as a frenemy.

Maintaining a relationship with them is about as much fun as playing the claw game at an arcade: you know you’re going to end up frustrated and disappointed, but for some unfathomable reason you keep wasting your quarters and grasping for a prize anyway. Abruptly cutting the cord might be a little bit extreme, but initiating a gentle drift apart from your frenemy could be the best thing for your sanity.

I’d like to think that I can lay in bed all Saturday watching Netflix and not feel disgusting about it later, but the truth is that after finishing the 7th consecutive episode of Grey’s Anatomy I just hate myself. In 2013, say no to that one guilty pleasure that is no longer “so bad it’s good,” but just plain “so bad.” 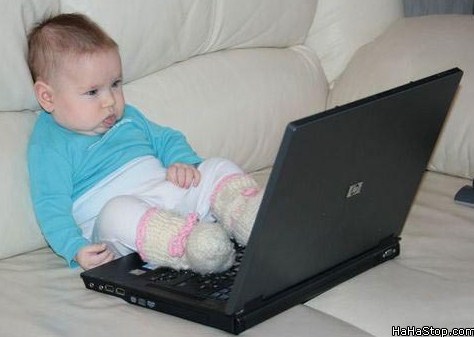 That shirt your friends had to convince you to buy

Most dressing rooms have soft, flattering lighting, and my inner conspiracy theorist is convinced that most of them have ‘skinny mirrors’ as well. Here’s a hint: if you didn’t really like it in the dressing room you’re definitely not going to love it in real life, even if it was 60% off. Bring it back, save your money and save yourself from trying it on every weekend and ultimately leaving it in your closet (with the tags still on) forever.

It’s easy to get caught up in the idea that a new year will bring a magically clean slate, but most things that were true in 2012 are still going to be true in 2013. The sun will still rise, the world will still be round and Lindsay Lohan will keep getting DUIs. But if you can get rid of just one thing that makes you unhappy as 2013 begins, then you’ll be on your way to a better year.