Home » Latest Posts » What To Watch (Before Summerâs Over): TVâs Top Mid-Summer Premieres

What To Watch (Before Summerâs Over): TVâs Top Mid-Summer Premieres

It may be the middle of July, but the wonderful world of television has not slowed down in the summer heat. Season premiere season is still hot and, as we gear up for our fall favorites to return, here are some heavily anticipated shows to keep you entertained during your dog days. 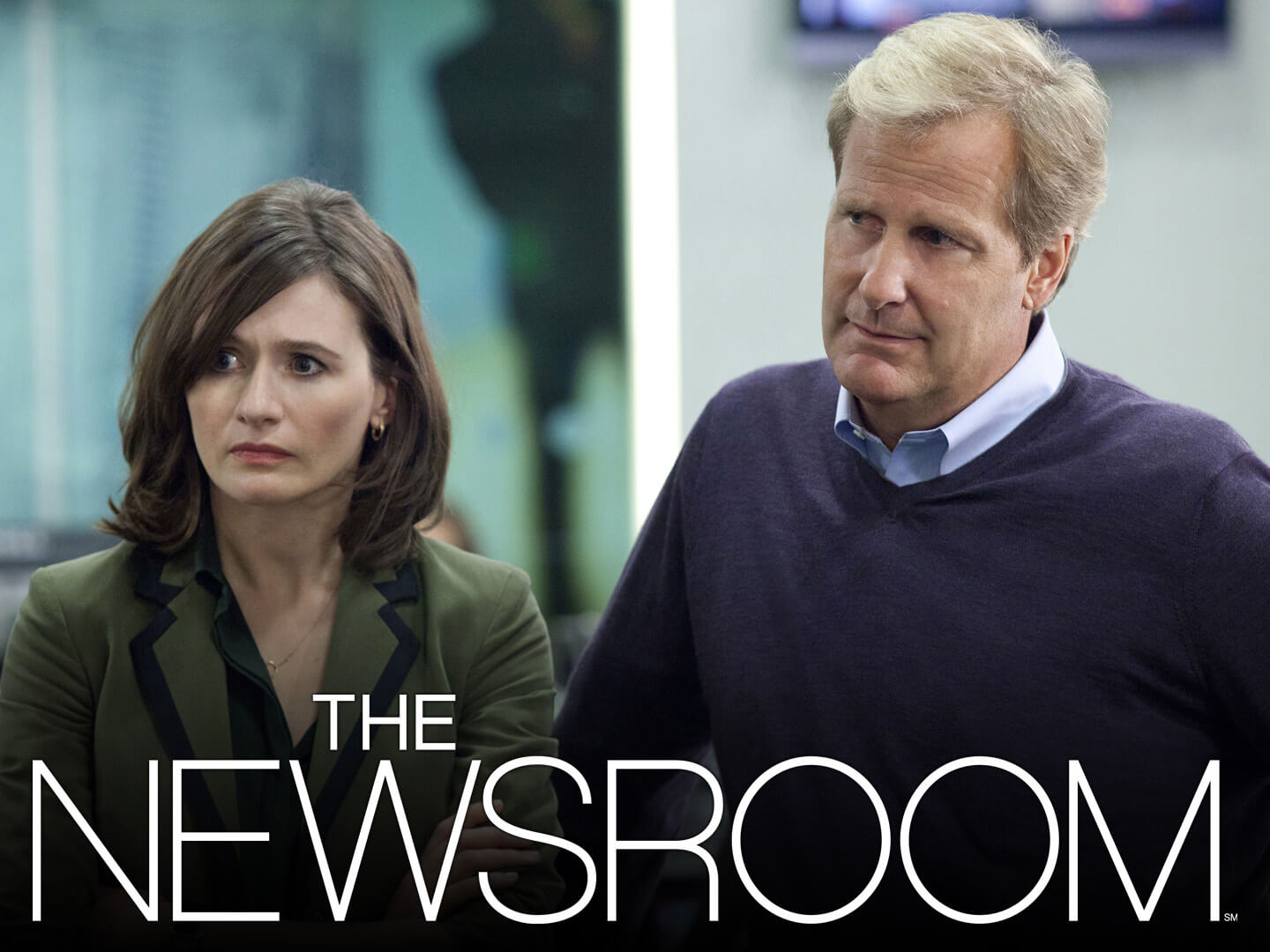 Season two of the controversial cable program promises new characters and new drama. With the addition of actors including Marcia Gay Harden as a First Amendment lawyer and Grace Gummer (aka Meryl Streepâ€™s daughter) as a political reporter trailing Mitt Romney, News Night is bound to find itself in the middle of even more scoop.

Whose Line Is It Anyway? 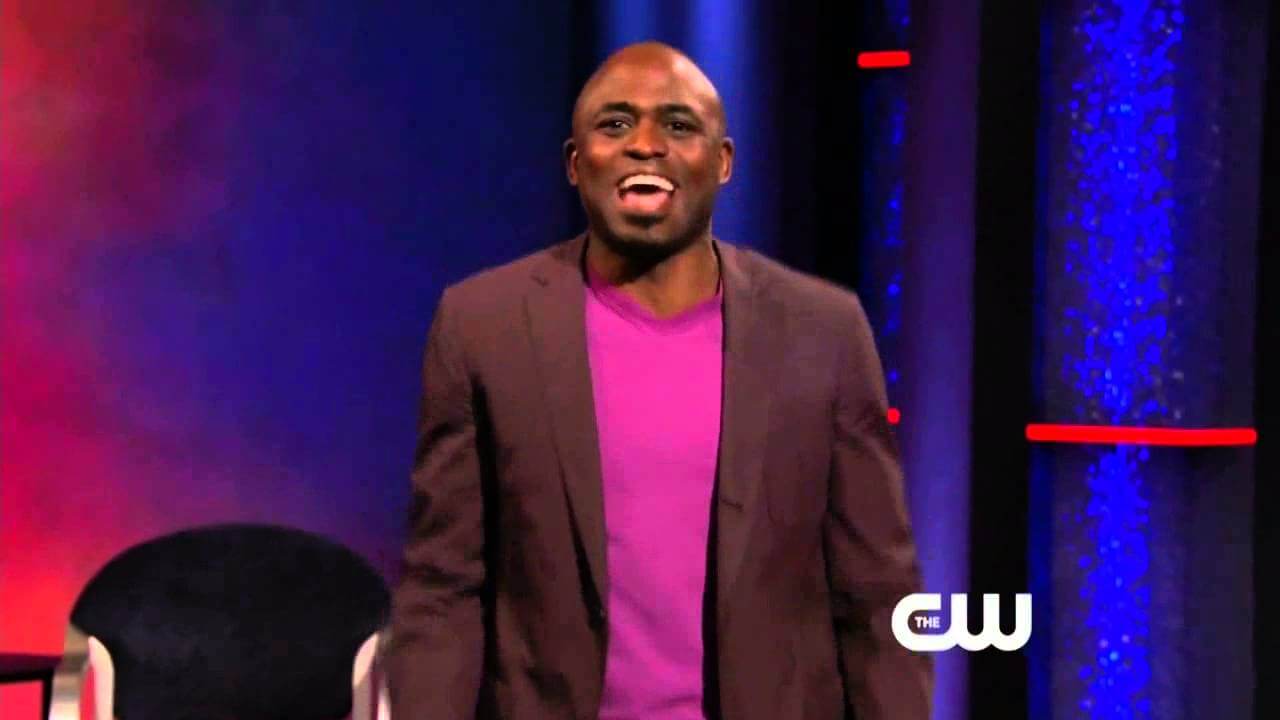 Fans of funny, rejoice! The beloved improv series returns with new episodes, new guests and a new host. Comedienne Aisha Tyler steps in behind the buzzer as she leads show regulars Wayne Brady, Colin Mochrie, and Ryan Stiles through crazy shenanigans. Plus, this season promises tons of featured guests (including Gleeâ€™s Kevin McHale and The Vampire Diariesâ€™ Candice Accola) to join in on the wild and wacky. 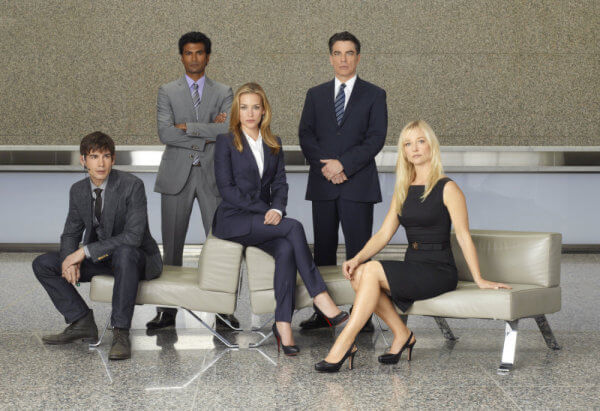 The new season of the spy show is toting Annie (Piper Perabo) and Auggie (Christopher Gorham)â€™s â€œmost dangerous mission yet.â€ With fresh character additions including a rebel leader with secrets aiming to impact the CIA and an operative harboring a shadowy past, it seems like season four will keep audiences on their toes. 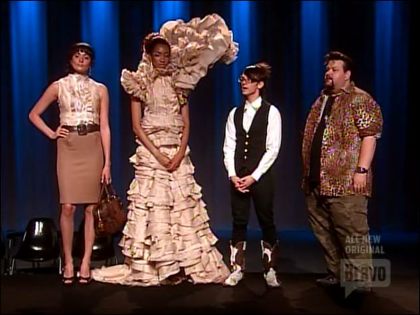 Even in its twelfth season, the well-loved reality show is putting some surprises on the catwalk this time around. Designer Michael Kors is set to return as a guest judge, and a â€œRunway Redemptionâ€ contestant (as voted on by fans) will return to the competition from seasons past. In addition, the show will introduce the new â€œPlayRunwayâ€ real-time fan interaction system, encouraging fans to use their smartphones to participate and comment on the show as it airs. Hold on to your haute couture, fashionistas â€“ itâ€™s gonna get intense. 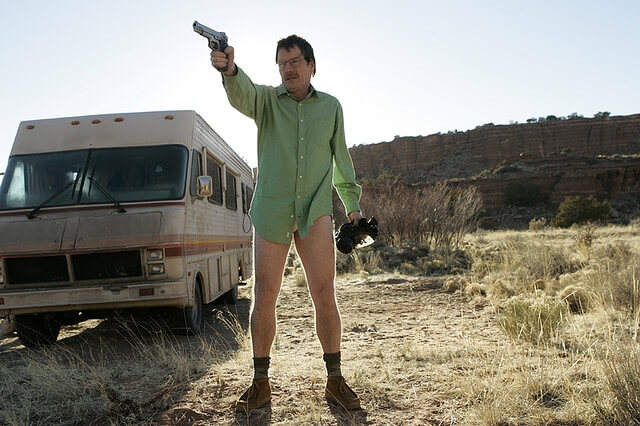 The end is near for the acclaimed crime drama â€“Â  the final eight episodes are almost upon us. About timeâ€¦weâ€™re starting to go through withdrawals. For those needing a fix before we catch up with Walter White for the last time, the showâ€™s official website has a full series catch-up, as well as interviews with the cast and more. Fear not, fans â€“ we still have a little time to spare with our favorite meth-makers.

5 Types of Interns You Will Meet
Next Post: How it Feels to Be Retweeted By Your Favorite Celebrity