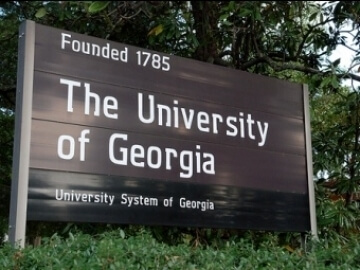 #WeLikeWhatYouWrite: Pros and Cons of #YesAllWomen

University of Georgia’s Jana French has a lot to say regarding the positives and negatives of the #YesAllWomen Twitter campaign spawned in the wake of the shooting at the University of California Santa Barbara.

On the plus side, The Red & Black writer says the hashtag is a good start in reminding men about the issues women face on a daily basis:

“What the discussion can change immediately is how we as men and women act towards each other on a daily basis.”

Then again, as French says, there is only so much work a hashtag can do on its own:

“While this unforeseen result of a tragedy could lead to some men realizing how they affect women on a daily basis, just discussing these matters on social media only raises awareness about them and doesn’t solve the issue.”

Read the full article at The Red & Black, Our Take: #YesAllWomen is More Than Just a Hashtag.