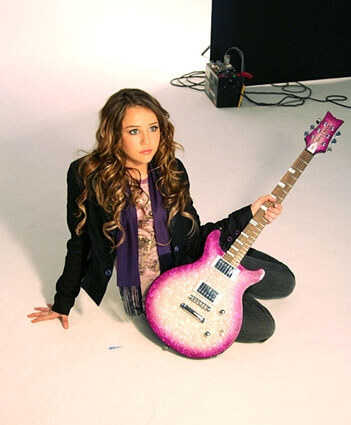 Any American with a pulse can see that there is a huge obsession with celebrities, and much of their fame is derived from their musical talents. What many Americans may not know though is that some of the States’ most popular musicians are actually more successful overseas. Between concert tours and chart-topping singles, numbers don’t lie when it comes to these artists’ foreign appeal.

Kelly Rowland of Destiny’s Child has had moderate solo success in the U.S., but it’s nothing in comparison to her former bandmate Beyoncé’s. However, Rowland has found much greater accomplishment in the U.K., even beating out Beyoncé with songs such as “What A Feeling,” her recent collaboration with Alex Gaudino. Other Rowland songs that have had more success in the U.K. are “When Love Takes Over” with David Guetta and “Dilemma” with Nelly.

Americans know The Pussycat Dolls for their raunchy lyrics, outfits and music videos, but when lead singer Nicole Scherzinger tried to go out on her own, she did not achieve the type of success she wanted … in the U.S., that is. Scherzinger has found much more success in the U.K., even beating out British native and international chart-topper, Adele, with her first U.K. solo number one single, “Don’t Hold Your Breath.”

Maybe Americans are already over her, or maybe moms are keeping their kids from watching Hannah Montana these days, but Miley Cyrus’ summer Gypsy Heart Tour 2011 won't even hit U.S. soil. Cyrus’ real success is down under and her tour will be taking place throughout Australia and parts of South America.  One of her latest singles, “Every Rose Has a Thorn,” was actually only released in Australia. "I just think right now America has gotten to a place where I don't know if they want me to tour or not. Right now I just want to go to the places where I am getting the most love and Australia and South America have done that for me,” Cyrus said in a Huffington Post article.

At the end of the day, these singers, along with many others, are just trying to make a buck and if that means taking their talents abroad, then so be it. Because if they can’t sell out in the U.S., then they better be able to sell out elsewhere, or they’re going to have to get a day job.