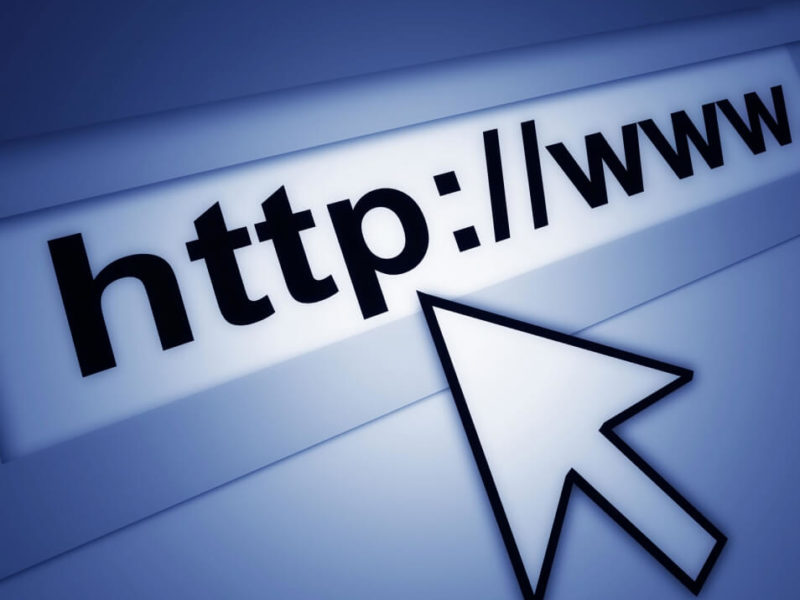 Technological advancements like high-speed Internet are a luxury, not a gift. But 29 American universities are seeking to gift their surrounding college towns with that luxury. According to the New York Times and GOOD magazine, these universities are participating in a plan, named Gig. U, that will provide the communities surrounding these schools with “Internet service several hundred times faster that what is now commercially available.”

The goal of providing such service is to attract high-tech startups in fields such as health care, energy and telecommunications that will benefit these towns, predominantly located in the Midwest and outside major cities.  This would also sere as a means to improve the United States’ stance in computer networking internationally, considering the fact that it came in 30th in network bandwidth available to the population.

At this point the plan is still being sorted out with universities talking to telecommunication companies and nonprofits about ways to encourage these startups. Though many technologists have their doubts, claiming that technological advancements cannot be predicted, the participating universities see the project as a beneficial move for their surrounding communities that are often stiffed on the technological perks found easily at neighboring universities