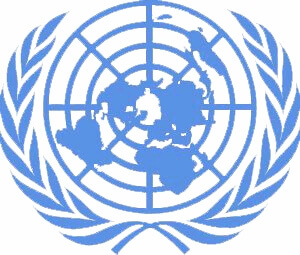 A UN report released last week has stated that access to the Internet is considered a human right, the LA Times reported.

Frank LaRue, special rapporteur for the UN, highlights in the report how important the Internet truly is as seen in the wake of events like the recent Arab Spring uprisings in various nations such as Egypt and Tunisia. The report states:

“Indeed, the recent wave of demonstrations in countries across the Middle East and North African region has shown the key role that the Internet can play in mobilizing the population to call for justice, equality, accountability and better respect for human rights.”

The report also presents the astounding growth of Internet use within the last few years, pointing out the now 2 billion Internet users worldwide, according to the International Telecommunications Union, and the social significance of Facebook as the number of active users has increased to 600 million this year.

LaRue calls for the disbandment of laws that allow for the prevention of Internet access and encourages all government to seek affordable means to provide their nations with unlimited access to the web.

However, as expressed in a recent GOOD magazine article, it is not enough to simply encourage governments to not deny their people access to the Internet. To truly establish the Internet as a fundamental human right, active measures such as public WiFi, like New York’s establishment of WiFi in city parks, better facilities and more affordable means of access must be pursued and implemented.