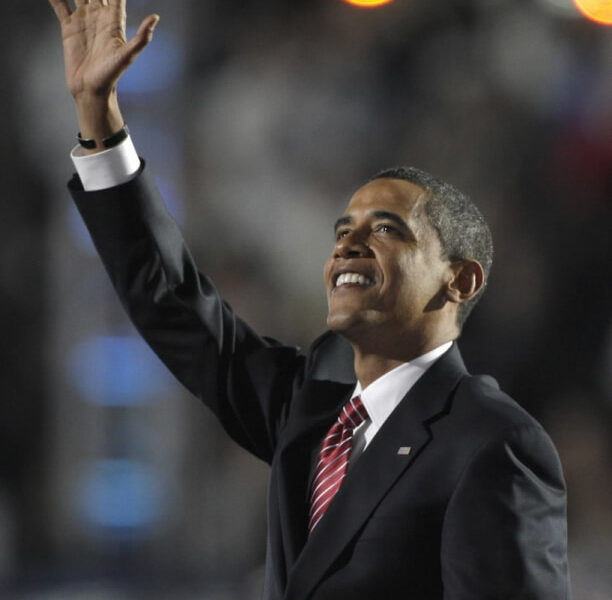 The 4th of July has always been a day of celebration but also one of high security in order to protect our country from potential attacks. However, on this year’s day of independence an attack was made in an unexpected place: Twitter.

Fox released a statement following the hacking that "Hackers sent out several malicious and false tweets that President Obama had been assassinated … Those reports are incorrect, of course, and the president is spending the July 4 holiday with his family."

"We will be requesting a detailed investigation from Twitter about how this occurred, and measures to prevent future unauthorized access into FoxNews.com accounts," Fox News Digital Vice President and General Manager Jeff Misenti said.

The ScriptKiddies a self named hacking group claimed responsibility for sending the tweets. The Foxnews.com account hacking yesterday occurred following several cyber security breaches, such as attacks on Citigroup, Sony Corp., Apple and the U.S. Senate and Brazilian presidential websites.

One of the major debates that have come to the forefront because of these security breaches is the integrity of news and politics on Twitter.  There is no question of how essential Twitter has become in reporting the news and allowing politicians to reach their constituents – in fact, yesterday’s hacking came two days before Obama's first "Twitter town hall" where he will field tweeted questions about the economy and jobs. In light of recent events there will be a necessity and a push for increased security on Twitter’s part to insure incidents like these cease to occur.