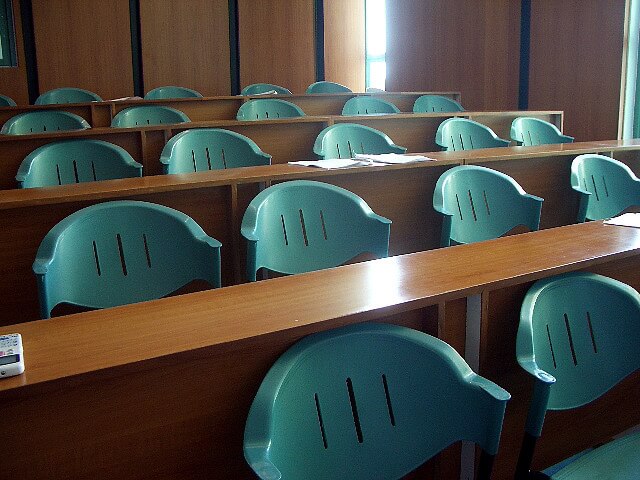 A 24-year-old student at California Baptist University is claiming that she was expelled from school after revealing herself as transgendered.

Domaine Javier has identified as female since she was a toddler, but officials have said that she falsely claimed her gender on her college application form, “committing or attempting to engage in fraud, or concealing identity,” according to The Riverside Press-Enterprise. Javier revealed that she was transgender on an MTV reality show: “True Life.”

While other universities this year have attempted to diversify their campuses, with optional co-ed housing for transgendered students and LGBT identification on applications and scholarships, private universities do not fall under California’s anti-discrimination legislation. The university did not comment on the student’s judiciary process.