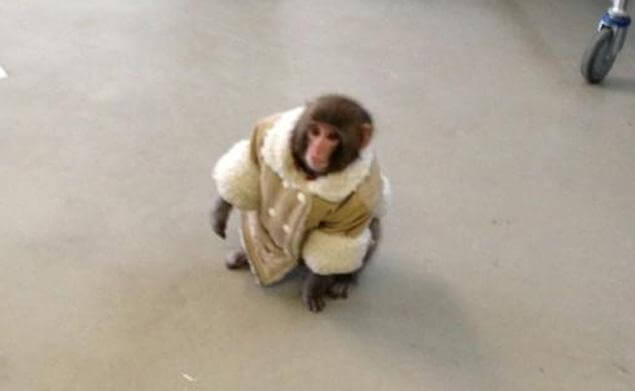 There are exactly 12,391 articles out there about things to look forward to in 2013. So after 10 of those, you can start assuming they will all generally be about the same couple of things (note: this is also the same logic freshmen can use when reading textbooks for Sociology 101).

2013 has already been off to a great start, with Tina Fey and Amy Poehler hosting the Golden Globes and the second season premiere of “Girls.” We’re looking at the birth of a royal, “Arrested Development” returning, “Anchorman 2” and “Monsters University”, the likely creation of the iPhone 6, and “Kimye’s” baby coming into this world decked out in Gucci.

At this year’s Superbowl halftime, we’re hoping they’ll announce a moment of silence for everyone to worship Beyonce. And then she will walk onstage, carrying baby Blue. And Blue will just belt it out, proving herself the baby of Beyonce and Jay-Z. She turned 1 last week, so her vocal chords should be ready, right?

3. The One with the Friends Reunion

These mini-reunions are not cutting it. “Dirt,” “Cougar Town,” and “Web Therapy” are great shows, but nothing will ever be better than Friends. Matthew Perry was quick to dismiss rumors when this poster hit the Internet last year, so we’re left with only reruns for now.

5. The IKEA monkey gets his own reality show

If Honey Boo Boo can entertain us that much, the monkey should get a show. After all, “Jersey Shore” is over so people with no lives will have too much free time.

6. A law is passed for podcasts to be mandatory

Alternatively, Obama could consider one that bans all morning classes.

Millions of teenage girls will just implode in absolute fury. The rest of the world will be divided between the I-told-you-so’s and the I-don’t-give-a-flying-F’s.

Remake the technology, Apple. Siri needs to tell us when our dates are probably going to be total duds and what exercises to do that aren’t too much like exercise. 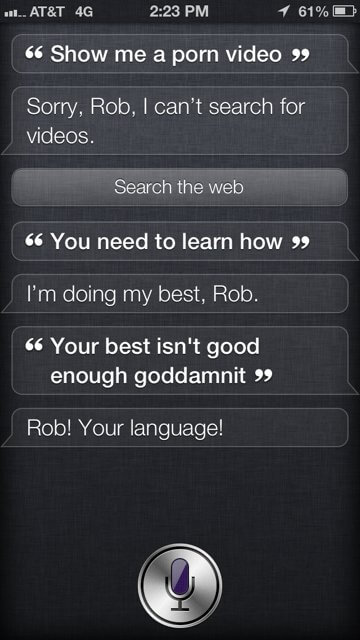 Why stop at “Girl Meets World”? Let’s do sequels to the rest of the best like “Fresh Prince of Bel-Air” and “Full House.” Or at the very least, film season four of “The OC” again and make Marissa come back to life.

It could be a pill, a coffee drink, or even a syringe shot. There needs to be something that immediately sets your BAC back.