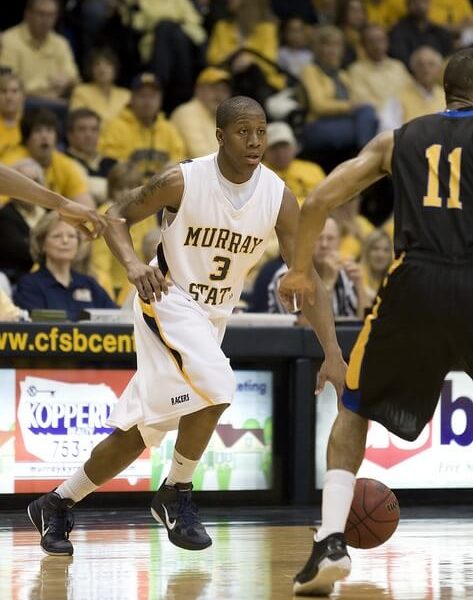 There are 300-plus programs that populate Division 1 college basketball. Some are well-known programs that attract the best prospects in the country and have visions of the NBA dancing in their heads. But there are plenty of other programs that fall short of this mark – relatively unknown programs that have to fight their way into national recognition and the NCAA Tournament.

These schools are called “mid-majors” since they are not from high-power conferences. Although they always have the odds stacked against them, there are constant reminders every year that plenty of schools out there can play with the big boys. Here are the best of the mid-majors thus far in the 2011-2012 basketball season:

Maybe it’s not the same team Shaka Smart coached last year to the Final Four, but they still stand atop a tight Colonial Athletic Association, with an identical conference record to Drexel and George Mason.

A strong team in a poor Sun Belt Conference, although they recently lost their first conference game to Denver.

Although they’re offense is ranked among the highest echelons of D-1 (1st in points per game, 1st in assists, 33rd in field goal pct.), they have several in-conference losses, and they’re three-game winning streak thrust them ahead of Loyola (Md.) for the conference lead.

The Bluejays, who were rolling through their season, have fallen off their pedestal with three straight losses, including to conference rival Wichita State. Creighton ranks first among D-1 squads in field goal percentage (.511), third in assists (18.3) and eighth in points per game (79.9).

The 49ers challenged themselves this year, for better or worse. I’m saying it has been for the better. They bested Pitt and Xavier and had close losses to Kansas and UNC. They also remained undefeated in conference play.

Harvard has more to offer in the basketball world this year than just being the alma mater of Jeremy Lin. The Crimson have been the favorites to win the Ivy League all year, but their slip-up to Princeton allows for anything to happen as the season nears its conclusion. They have a chance to avenge that loss Friday night.

Losing to the Zags was definitely a setback for St. Mary’s, who was looking to win 13 games in a row before being stopped in its tracks. Still, the 16th-ranked Gaels lead the West Coast Conference, however, and boast double-double machine Rob Jones and Australian sensation Matthew Dellavedova, the latest Aussie import into the Gaels roster.

I’m giving the Zags the edge over St. Mary’s in these rankings after Gonzaga’s 73-59 beatdown of the Gaels in their second matchup of the year. Momentum is everything at this time of the year, and defeating your rival by a large margin can only increase the chances of Gonzaga finishing the year on a high note and making yet another NCAA Tournament.

After losing to Tennessee State last week, the team’s prospects in the NCAA Tournament and their extremely high ranking in the polls (No. 7) have come into question (falling to No. 14). But Murray State won 23 straight games in a row for a reason – a highly potent and dangerous offense which will still surely remain lethal in March.

The Shockers get the top spot after Murray State was upset by Tennessee State. However, this team didn’t just back in to No. 1 on this list. They earned it through a thick non-conference schedule against the likes of then-ranked No. 15 Alabama, Temple and No. 14 UNLV. Better yet, they dominated in-conference play and topped their closest competition, Creighton, in their second go-around.

Previous Post:Rage On: Top Party Hostels 2012
Next Post:Real Deal: I Had a Baby in College