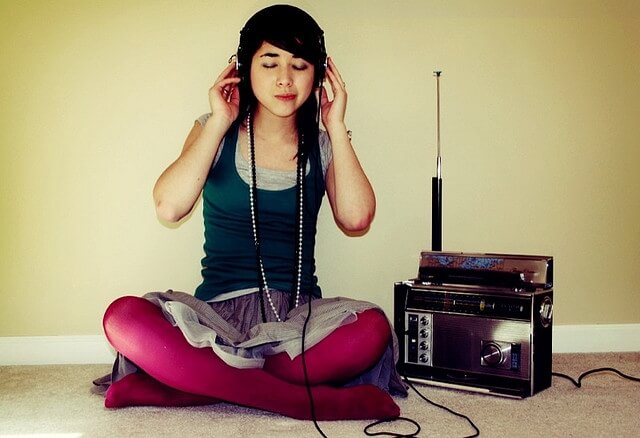 Getting bored of the same summer music? Seriously, how many times can somebody hear “Give Me Everything” or “Edge of Glory” before they destroy their car radio? It seems like the U.S. can get stuck on the same songs and completely abuse the term “over played.” Instead of searching your radio (because let’s face it, finding Katy Perry on numerous stations at the same time isn’t really such a rarity) try going global. Check out College Magazine’s top ten favorite international hits for a taste of great foreign music.

Everyone’s heard the soulful British singer’s “Rolling in the Deep,” but don’t let the popularity distract from other incredible songs on the album, 21, like this one.

Some may recognize this from the Sex and the City series finale. This French rap group created a song that can serve as a much needed break from American rap.

This Israeli musical group based out of Tel Aviv and NYC creates a Mediterranean feel with this unique song that is unlike anything in the States.

Known for his remix with Kanye West “Alors On Danse,” Belgian artist Stromae created another dance hit on his album Cheese that is just waiting for a remix to bring it to night life.

This new hit off the British singer’s upcoming album to be released October 3 is fun with its electronic beat.

The international superstar has a new album debuting October 19, with both Spanish- and English-sung songs to satisfy her American fans, featuring this catchy Latin inspired song.

The title of this song definitely does it justice. This pop hit by the South Korean star has been linked to having similarities to Britney Spears.

This French electronic, pop and dance band put together a unique beat creating a funky song almost can’t be categorized into a genre.

This soothing melody is an awesome and interesting take on the classic Nirvana hit by an up and coming Malaysian singer.

These are just a handful of some popular music by non-American artists. Just wait, soon enough they’ll be infecting radios and it’ll be back to the old stuff!