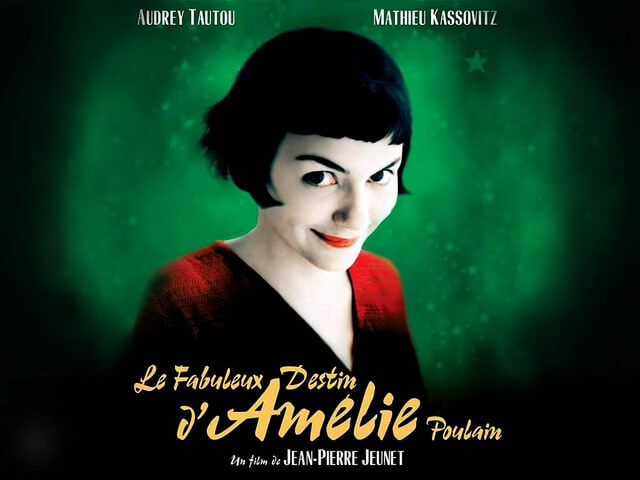 Taryn WemJul 18, 2011
Home » Latest Posts » Top 10 International Movies
FacebookTweet
When taking a foreign language class, students are always made to watch a movie completely in their language of focus.  Sometimes teachers and professors hit the jackpot with their selection, aware a movie is meant to entertain not push you away from a culture.  But you don’t need to be studying a language to be able to watch a foreign film.  This list is compiled of ten interesting foreign films to widen your horizons.
1.  Insomnia — Norway, 1997
Police officers attempt to find a young girl’s murderer.  Meanwhile when their search goes awry one of the officers must decide whether to tell the truth or hide it.

2.  Paris Je T’aime — France, 2006
Twenty directors take the audience on their vision of love in The City of Light.  Each director has five minutes to paint his or her idea of what Paris holds for love.
3.  Amélie, France — 2001
A young girl suppressed by her father, Amélie devotes her life to helping people.  While doing so, she falls in love.
4.  La Haine, France — 1995
When Abdel is sent to the hospital after a riot, his friend vows to murder any police officer if Abdel dies.
5.  Cyrano de Bergerac, France — 1990
A French comedy, Cyrano attempts to romance his love interest through poem and prose.
6.  Slumdog Millionaire, UK — 2008
Jamal is a contestant on an Indian game show (Who Wants to be a Millionaire).  When he is arrested for possibly cheating, events of his life come to explain why he knows the answers.

7.  The Boy in the Striped Pajamas, UK — 2008
Two boys, the son of a concentration camp’s commandant and a Jewish prisoner, become friends while sitting on opposite sides of the fence.

Find schools
8.  The Circle, Iran — 2000
The Circle follows the lives of several Iranian women and depicts what life is like for them.

9.  Pan’s Labyrinth, Spain — 2006
A Spanish officer’s stepdaughter goes on a journey to prove her worth as a princess.
10.   The Kingdom, Germany — 1994
In the most technologically advanced hospital in Denmark, strange occurrences begin to make workers and patients question what’s really going on.
FacebookTweet
Life