Ah, yes. Time to reflect on the year that was. If nothing else, no one can accuse 2013 of being uneventful.

Doesnâ€™t 2012 seem like such a simpler time in retrospect? Our biggest concern was about picking the next president, not getting his healthcare website to function like a website. The royal baby was still a twinkle in his motherâ€™s eye. Miley Cyrus had yet to destroy all of our childhoods and do unspeakable things to that poor foam finger. That poor, poor foam finger.

Americaâ€™s colleges certainly had an entertaining year when it came to generating news, exemplifying the good (the Iron Bowl), the bad (segregated sororities) and the ugly (Rebecca Martinson) in spectacular fashion. Check out all of the above and more in CMâ€™s top college news stories of 2013: 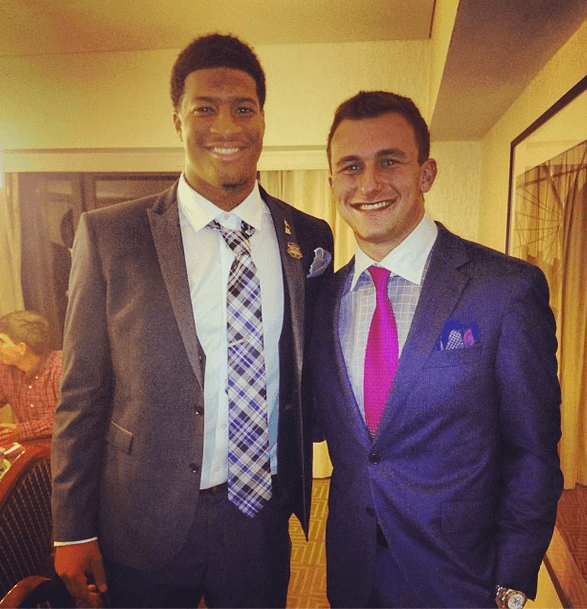 You couldnâ€™t watch â€œSportsCenterâ€ in 2013 without a talking head ranting about either:

Manziel went on a bender of partying and acting like an entitled little snot that wouldâ€™ve made Charlie Sheen proud. When Tim Tebow is personally calling you to (presumably) steer you toward Jesus, you know itâ€™s time to tone down the shenanigans.

As if to remind the world how awful Florida is, the state attorney overseeing Winstonâ€™s case decided not to charge him with anything. It stinks of shady backdoor deals, but maybe the evidence really was in Winstonâ€™s favor. Either way, it is a blemish on an otherwise stellar year for the freshman phenom.

Unlike Miley, the government can shut down, and it did. USA Today laid out the ways the shutdown affected college students. While our elected officials were busy trying to destroy whatever political clout they had left, sexual assault investigations were paused, research funding ceased and military academies were left in a state of disarray. Makes you really confident in our governmentâ€™s ability to get things done, doesnâ€™t it? 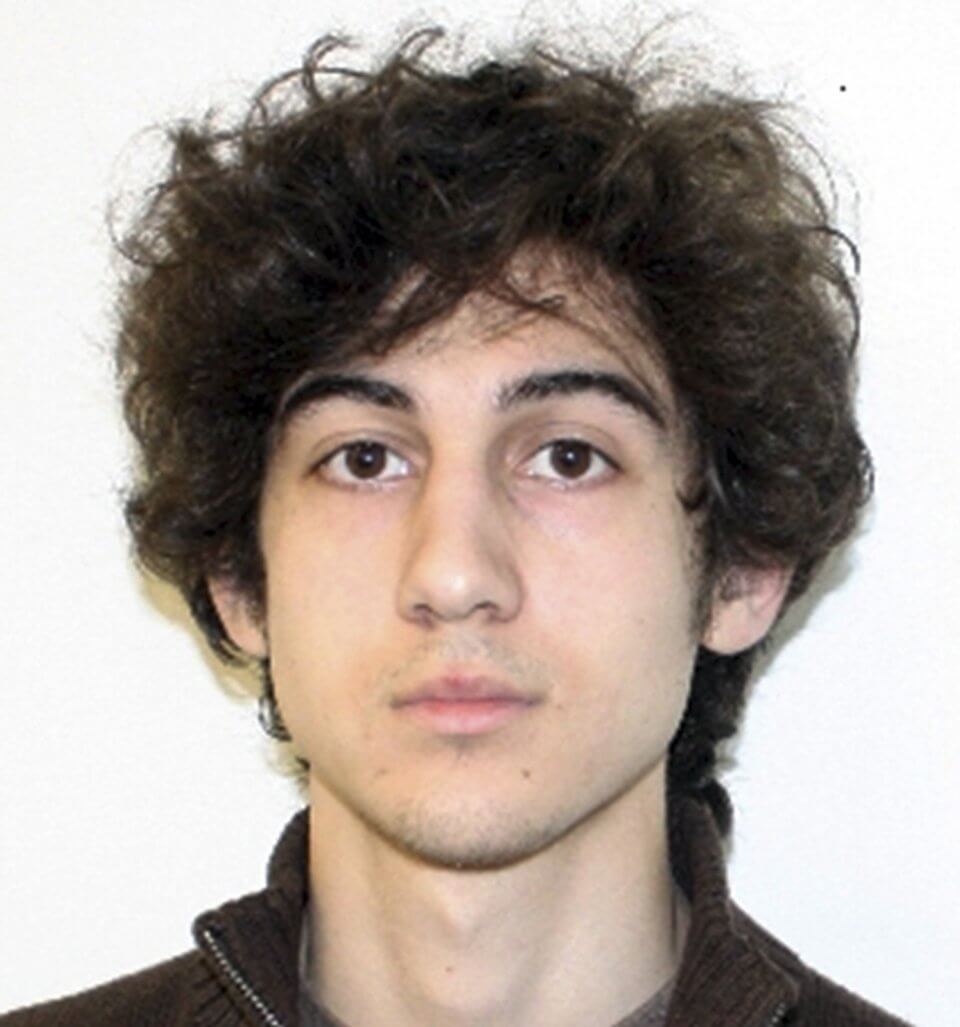 As Boston was plunged into chaos after a bomb killed three people and wounded a lot more during the Boston Marathon, one of the alleged perpetrators attended a dorm party on the campus of the University of Massachusetts-Dartmouth. A few days later, police would capture him after a shootout that left his brother and conspirator Tamerlan dead. Dzhokhar was charged with using and conspiring to use a weapon of mass destruction. 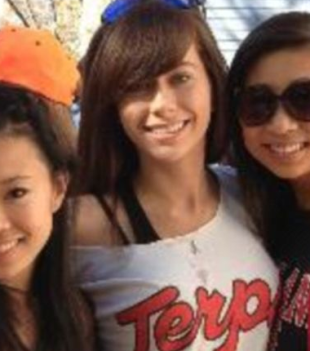 On a lighter note, we have Rebecca Martinson, aka Deranged Sorority Girl. The ex-sister of the University of Marylandâ€™s Delta Gamma chapter sent out an email so vile and insane that it became an instant Internet sensation. She even helped popularize the phrase â€œc*** punt,â€ which has been adopted by everyone from Jon Stewart to season four of â€œArrested Development.â€ Hey, no one ever accused the Terps of being classy. Want proof? Here you go. 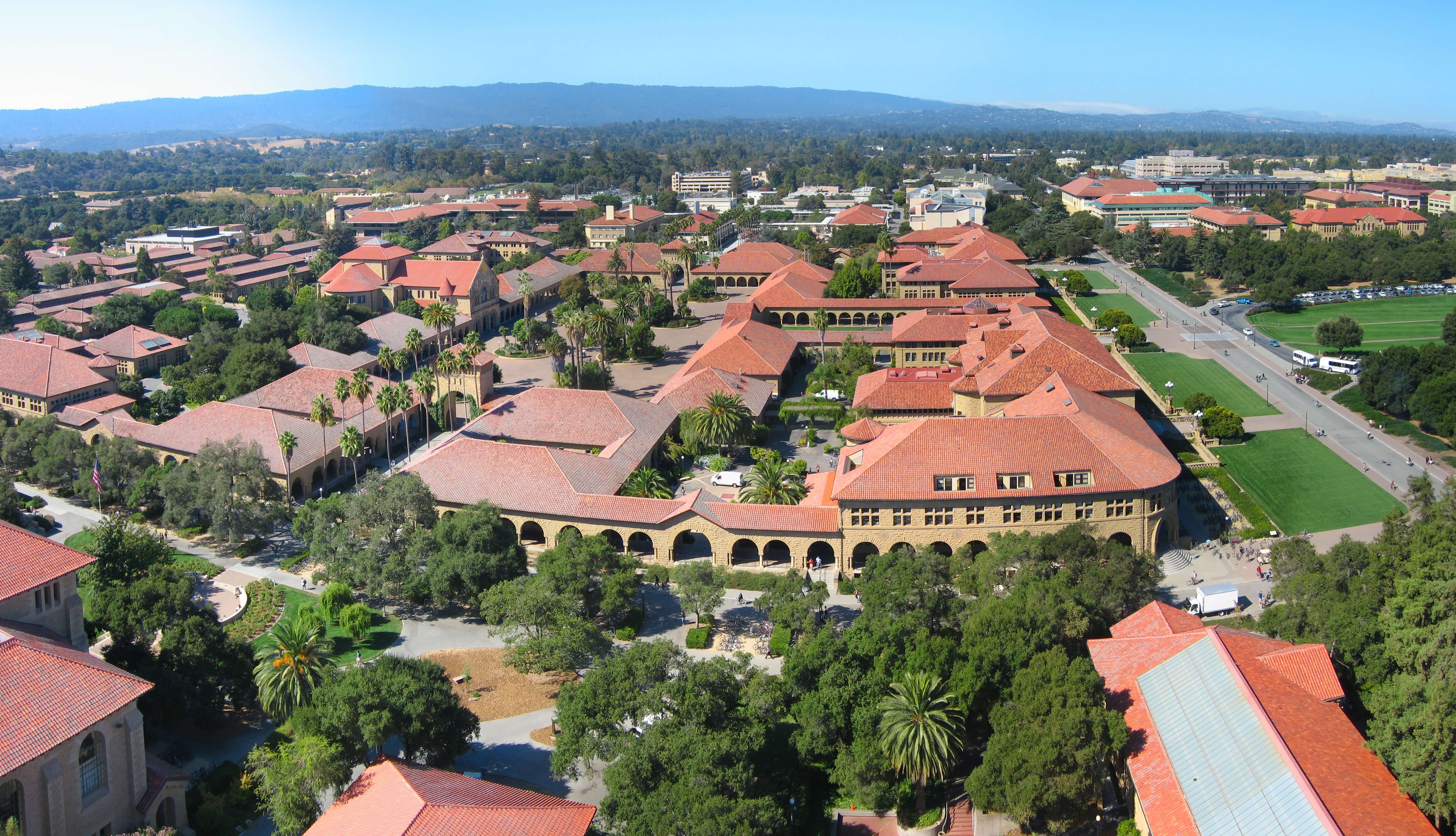 Nothing too groundbreaking here, but it is worth noting that Stanford was ranked above traditional powerhouses likes Harvard, Princeton and Columbia. Of course, U.S. News and World Report ranked Princeton number one. Okay, this is kind of boring. Itâ€™s time for another story about sorority girls with tenuous grips on reality. 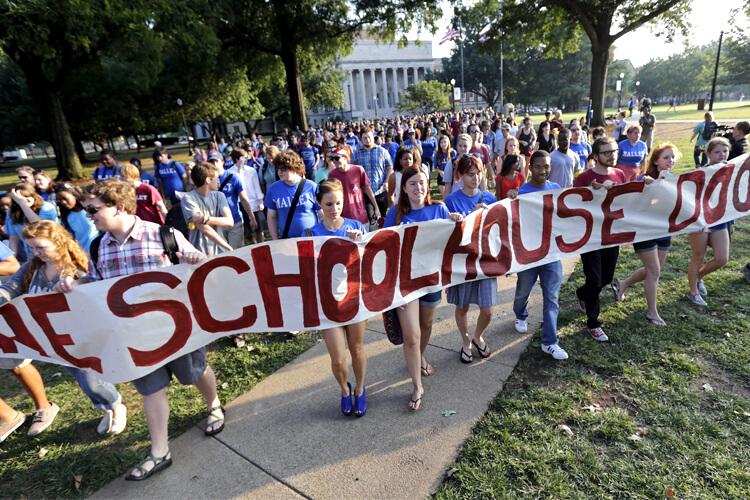 Right when you think the country is moving in a more progressive direction, stories like this remind us how socially backward some of the country still is. Apparently, the University of Alabamaâ€™s greek system is about as racist as it gets. According to The Crimson White (the schoolâ€™s newspaper), its Gamma Phi Beta chapter allowed its first black pledge in 2003 and hasnâ€™t allowed another one since. Read the whole article, itâ€™s enlightening and depressing. Speaking of depressing things Alabama was a part of this yearâ€¦

8.) Ohio State Creeper Got Taken Down on Social Media

Though social media is often the cowardâ€™s way to deal with a problem, sometimes it is the perfect tool to bring people together to tackle a shared issue. In this case, the issue was Ohio Stateâ€™s resident creeper â€œSean Larson,â€ who harassed dozens of women and, according to his Facebook account, never showed any signs of remorse. His haters on Facebook and Reddit eviscerated him in long, epic comment threads. Remember: if you act like a complete douche, donâ€™t be surprised when youâ€™re treated like one.

Oâ€™Bannon â€“ a former UCLA basketball player â€“ and a group of former and current college athletes are suing the NCAA for using the names and likenesses of players without proper payment. In November, a federal judge ruled that Oâ€™Bannon and the other plaintiffs will be allowed to challenge the NCAAâ€™s current policies on compensating athletes. If Oâ€™Bannon wins, he could completely wipe out the concept of amateurism in college sports. Keep an eye on this one going forward. 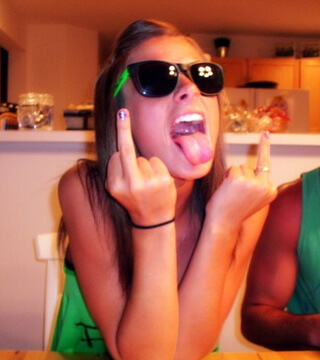 Samantha Goudie ran onto the field during the September matchup between Northern Illinois and the University of Iowa. She was promptly arrested and blew a .341 on a Breathalyzer test. Then, she proceeded to tweet about the whole experience, which is both hilarious and another reason to never have a daughter. Seriously though: she had a blood alcohol level of .341! That girl is lucky to be alive. But she is, and because of that we can bestow upon her the status of living legend.

Main Photo: at No Clean Singing

Previous Post:The Race to Retweet: What Twitter is Really About
Next Post:How to Deal With Annoying Uncle Arnold