Shop now
Home » Latest Posts » To Burp Or Not to Burp: Revealing Weird Habits to your S.O.
Life

To Burp Or Not to Burp: Revealing Weird Habits to your S.O.

Youâ€™re in bed with your significant other and you get the urge. It builds up inside and you know thereâ€™s no way to stop it. You want it, need it, crave it. You did it. You just burped.

Well, that was awkward. You could either a.) Pull a Carrie Bradshaw circa season one and not talk to your partner for days out of embarrassment or b.) Laugh it off and get the courage to say something like, â€œcome on we all do it.â€

Being in a relationship comes with ups, downs and occasional humiliating moments. Depending on how long youâ€™ve been dating or what stage you and your partner are in, there comes a time when certain habits need to come out. In the future, youâ€™re not going to be able to run to the nearest Texaco station bathroom every time you eat a bad bean burrito. The trick is to have an action plan. This timeline of exposing your true, awkward self does not just include embarrassing bodily functions; it can be anything from your off-the-wall sexual fantasies to the shrine to your dead cat from childhood.

You can do the following if youâ€™ve been seriously dating for:

Put down the Diet Coke because he may not be ready to hear you burp the ABCâ€™s quite yet (unless heâ€™s into that sort of thing).

Show him the MySpace photos from your â€œfat yearsâ€ in middle school. 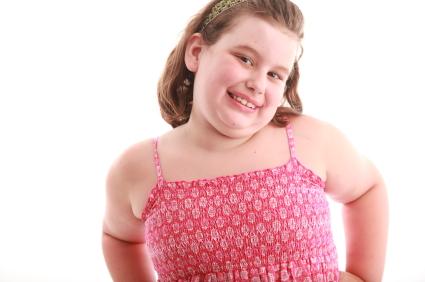 Talk about all your exâ€™s (yes even Bobby, the boy you kissed on the cheek in kindergarten who then proceeded to pee his pants during nap time).

Tell him that it was actually you who accidentally killed his Beta fish, not the dog.

Tell each other what your first impressions were of one another i.e. you told your friends â€œheâ€™s cute but he just has that â€˜Iâ€™m awful in bedâ€™ look.â€

Admit that you hate the sweater he got months ago that you said look absolutely amazing on him.

Be able to share all of your sexual fantasies, no matter how strange they may seem. Who knows, she could be into Star Wars reenactments in the bedroom too.

You knew this one was coming. Relax, you can go number two in his bathroom. (Target sells travel size air freshener!)

Bust out all the (weird) sex toys, Dutch oven the bed and pick your nose to your heartâ€™s content because he or she is has put a ring on it.

Â Basically, be yourself, but not too much of yourself until the time is right. But once you get past the weird, you can get past anything.