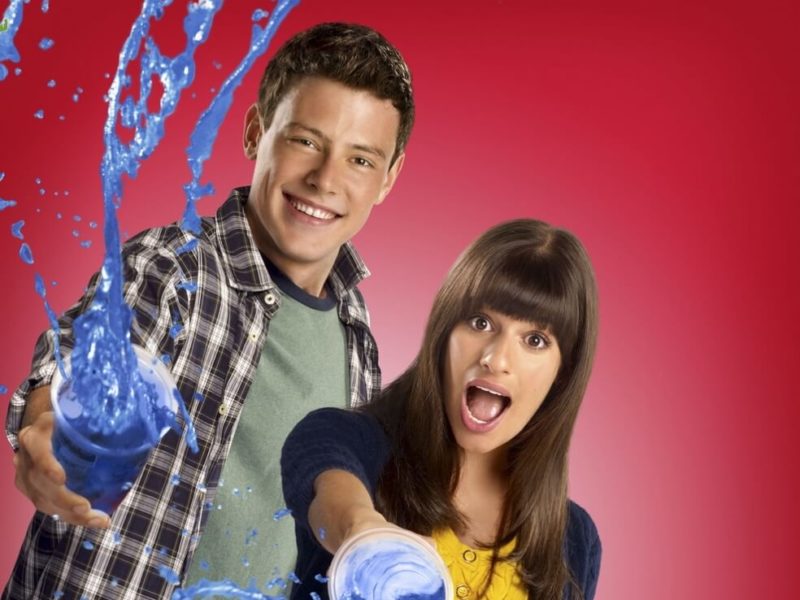 The rumors are true: After season three of the popular show Glee, the characters played by Lea Michele, Cory Monteith and Chris Colfer will officially graduate.

Show creator Ryan Murphy explained that didn't want Glee to be unrealistic in it's approach to high school — meaning he didn't want it to be one of those shows (think The O.C.) where characters take an unnaturally long time to graduate in order to prolong the show. Also, though, he figured by "graduating" three of the show's most popular characters, he'd give other performers a chance to shine.
This is where the current reality show, The Glee Project, comes in. In addition to elevating current cast members to new heights following the third season, new stars will be added through the selection process on the show.
It's rare these days that you get a show producer with as much trust in his fans as Murphy. I mean, many fans would consider Michele, Monteith and Colfer to be the center of the show, but Murphy is willing to let them go and trust his fans to stay tuned for the music and the underdog characters. For him, it's all about giving as many people as possible a shot, and if anything, his decision will make the show more popular than ever. To check out the full story, go to The Huffington Post.
FacebookTweet
Life