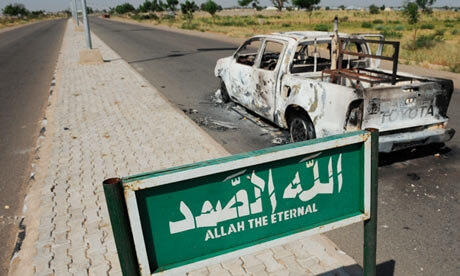 Where can you find a sports obsession, bedroom musicians and a good rape joke? Well it wouldn’t be college news without a little of all three. So strap in boys and girls because this week the news on the streets is as strange as it gets…

Yup, you heard it here, Folks. Winston & Stawn LLP wants to “protect” college athletes, coaches and teams. You know, those downtrodden and unpopular students at your local tier 10 football school, who really need someone else telling them they’re above the law. Of course, some people are up in arms at the idea, because it would mean that every little move against college athletes would be met with resistance. Having every suspension, every penalty met with legal opposition would be a game changer for college sports. It’s a good thing law firms are around to support the underdogs on campus, AMIRITE?

2. You can go to Berklee without getting out of bed. 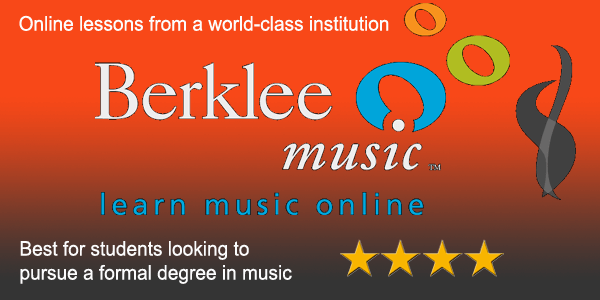 Berklee College of Music has just announced that in 2014 it will begin offering full Bachelor’s degree programs online. That means students who couldn’t afford to live on campus can now stay home and earn a music degree from one of the premiere music universities in the U.S. Not only that, but an online degree will cost less than half of what students studying on campus currently cough up each year, with tuition averaging only $16,500 a year. Only 300 students will be selected for the inaugural class, so if you know any music majors longing for the big times, you should probably tell them to start recording and re-recording their online video submissions now.

Apparently, we don’t all gain maturity with age. A student at Boston College posted a “confession” on a community Facebook page stating that he raped three intoxicated women. Later, when his words incited hundreds of his fellow classmates (go figure) he came out and said that it was all just a joke. Luckily, not everyone at BC shares his warped sense of humor. The fake confession has prompted students to organize a campus-wide event to talk openly about rape and sexual assault on campus. So far more than 400 students have RSVP’d to the event, which will feature a panel discussion with members of the Boston PD and the Bystander Intervention Program. Way to make lemonade out of some nasty lemons.

4. The Nigerian Army is dedicated to protecting students.

Last Sunday a terrorist group, Boko Haram, reportedly murdered 41 students in a nighttime raid on an agricultural college in Yobe state. Despite their being only circumstantial evidence thus far, the government is certain of Boko Haram’s guilt, though the terrorist group has yet to come forth and claim the crime. In an effort to keep Nigerian students safe the Nigerian army sent in fighter jets Monday to strike back at the militants, and soldiers arrested 15 people suspected of involvement in the campus attack. Security is being amped up along main roads in an effort to keep other colleges and students safe from future attacks. It’s good to know that Nigeria has their own “don’t ask; don’t tell” policy when it comes to dealing with terrorists.

Our favorite campus rating site has finally found a spot all it’s own on the great wide interweb. They’re now a part of Niche, a group of websites designed to provide targeted information and reviews for the nation’s elementary, middle and high schools. Eventually they’ll even review and rank individual neighborhoods. College Prowler currently reviews over 7000 colleges and universities, creating unique profiles for hundreds of thousands of students. And now they’ll be taking those profiles, which house information on SAT scores, public records, high schools and surveys to the Niche marketplace, where they can be used to help people find neighborhoods and schools for their future children. It’s a never-ending circle of helpfulness; in fact, I'm pretty sure King Arthur could have used something this personalized to get him a better Camelot.