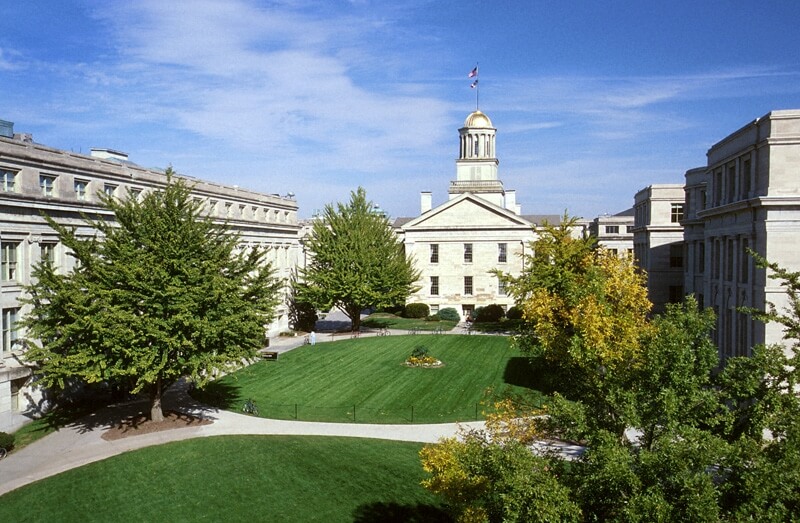 Sh*t You Should Know: October 28

Nude photos, pepper spray and priceless art lead this week’s top news stories. If there was ever a time to take a break from midterm studying and study the test of life (or party topics) instead, it’s definitely now.

1. TA “reassigned” after she sent nude photos to students.

Thousands of male students around the U.S. are seriously wishing they went to the University of Iowa right about now. A TA there recently sent her students nude photos instead of the solutions to a math problem set. Instead of firing her the university has kept her on stating that she is no longer “performing teaching duties.” It was an embarrassing situation all around, but I'm sure her students preferred her lewd cyber-sex photos to actually having to learn math. 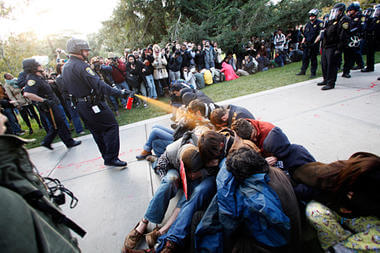 After (in)famously pepper-spraying Occupy protesters at The University of California in 2011, Office John Pike is now receiving $38,000 in workers’ compensation for his “moderate” psychiatric distress. This is thousands of dollars more than the pepper-sprayed students received, and many groups are questioning the ethics behind labor laws that allow an employee to “misbehave” and get a pay-off. It’s good to know that our justice system works, isn’t it?

3. The George Washington University has been wait-listing poor people.

A student at GWU myself, I feel fully qualified to give you the scoop on this one. Recently, GW’s student newspaper The Hatchet published a report detailing how the university has been misrepresenting the admissions process for low-income students and actually wait-listing any such students who are unlikely to be able to pay full price tuition in favor of their richer counterparts. This discovery has led to reports of other universities doing similar things. But it looks like this “need-blind” university needs to get its prescription checked. 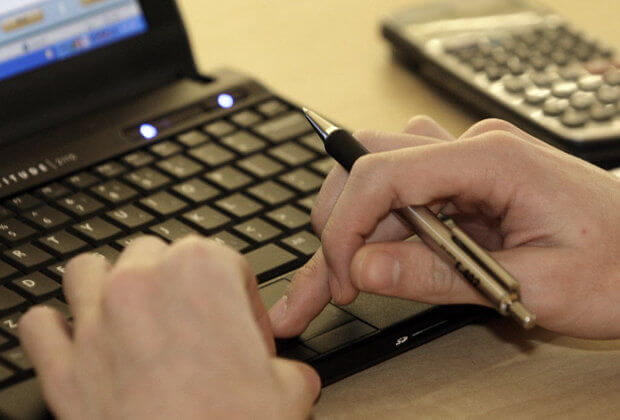 A survey taken of 777 students at six colleges and universities proves what any college student could have already told you. Everyone is always texting, sending emails, Facebooking or just generally being a degenerate in class. This holds doubly true for huge freshman lecture courses with fifty plus students to a room.  While students admitted to sometimes being distracted by their technological devices, more than half the students claimed to be doing related classwork, avoiding boredom and taking notes. Besides, texting in class seems a far better alternative to sleeping through it.

5. Oberlin students can decorate their dorm rooms with actual Picassos. 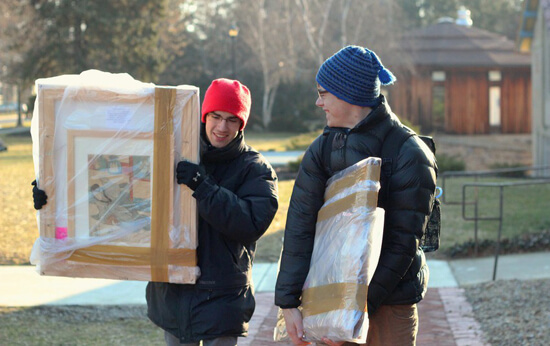 Yeah, you read that right. At Oberlin College students can rent original works of art by some of “the biggest names in art history” for their dorm room walls. No five dollar poster sale for these guys, no Sir. They rent real art through the Allen Memorial Art Museum, and the only restrictions are a $5 fee per semester and a restriction of two pieces at a time. The program’s been in place since 1940 and according to the Wall Street Journal the college claims no piece of art has ever been lost or damaged. I can’t even be trusted to keep myself fed, I can’t imagine being given a Salvador Dali painting to babysit.