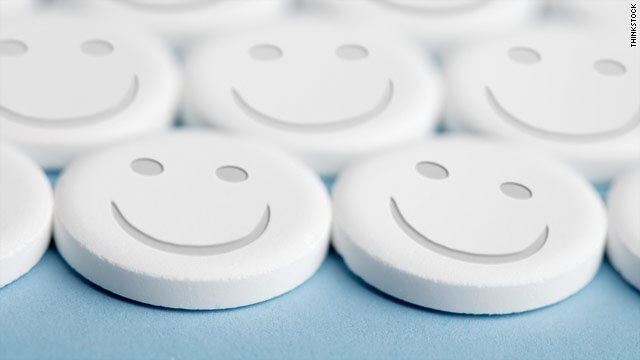 The Sober Diaries: How I Enjoyed a Concert without Drugs or Alcohol

Jessica SussMar 25, 2013
Home » Latest Posts » The Sober Diaries: How I Enjoyed a Concert without Drugs or Alcohol
FacebookTweet

I can’t get through my Twitter feed without at least one, “Popped a Molly I’m sweating” reference. It sort of feels like in today’s concert culture, everyone’s obsessed with one of two things.

The first is club drugs.

The second is emphasizing that it’s all about “enjoying the music” and that the drugs are unimportant.

No one ever talks about going to concerts stone sober because why would they? People automatically assume it’s boring and that the light shows are specifically designed for those on something.

I’ve been to two concerts stone sober and I have to admit, it’s a bizarre experience. Most recently I made the last-minute decision to go see Big Gigantic at the Fillmore in Silver Spring with friends. Since I had to get up early the next day to go downtown for a class project, I decided not to ingest anything or even drink despite the newly horizontal license in my wallet.

I still had a fantastic time.

I don’t know how to phrase this without coming off sounding like a prude or a drunken college kid and I do want a job eventually so there’s that too.

It was a weird experience to be completely sober surrounded by drunk and tweaking kids. I am a lot less patient when I’m not drunk and I had absolutely no time to waste on the dude who spilled his rum and Coke all down my leg.

I was hyperaware of everyone who was on drugs. Especially when I saw one kid who was in such bad shape he could barely move. All of his limbs were twitching and his eyes were rolling back in his head and all I could think was how close to death he looked.

But beyond that, I still love Big Gigantic, especially in concert.

And I still love a good lightshow (bitches love lightshows).

And maybe I didn’t really find the cat shooting lasers out of its eyes quite as amusing as some of the other concert goers but I still laughed.

Previous Post:Girl Code! Yes, It Still Exists
Next Post:THE SECRET TO COLLEGE: STAYING IN ON A FRIDAY