New Years Eve is without a doubt the most disappointing holiday of the year.

I bet this is you: You’ve been figuring out your New Years Eve plan for at least a month because what looks worse than not having any New Years Eve plans? It’s literally the equivalent to saying “My life means nothing, I have no friends and I’m going to have a lot of cats when I grow up.” Maybe you’re even the person who became so panicked that you decided to beat them all and have your own party, so you could BE the inviter. Clever. You’re on top of your game. 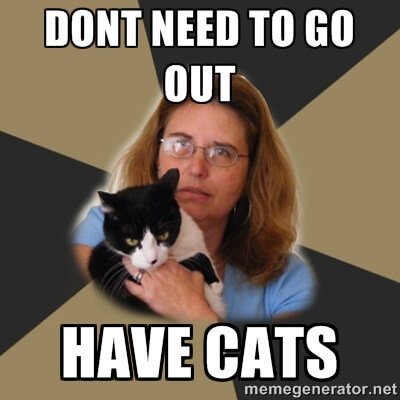 So now you’re either going to a party or you’re having a party and your heart rate is back down to a normal level only to shoot back up again when you realize that you have to find someone to kiss. I’m not talking about you relationship people, because you inevitably have someone who’s going to pucker up with you at midnight. No, I’m talking about you singles who have already started thinking about who the lucky guy or girl will be. You know, the one who you will have your lips smushed against their lips as Dick Clark..oh wait, he died. Well, as someone rings in the blessed new year. Last year you kissed your gay best friend, which was heart warming but didn’t exactly get your libido up.

But you’re still saying, “I’m not disappointed on New Years Eve. The party I went to last year was thrilling and I was happy to kiss my friend/neighbor/sister/pet guinea pig.” Well my friend, you are a liar. I mean, isn’t it time we accept the truth?

And that truth is, that party you went to last year was just OK. You pregamed before because we’re in college and we would pregame Church if alcohol was readily available. So you got to the party with a decent buzz and just kept drinking until all inhibitions were gone and you were either dancing on a table or throwing up. That’s great until you realized that the countdown was starting and you looked like an alcohol-induced disaster. (Seriously, check out the pictures from the beginning of the party and then look at the pictures from the end. THAT is what you looked like.) 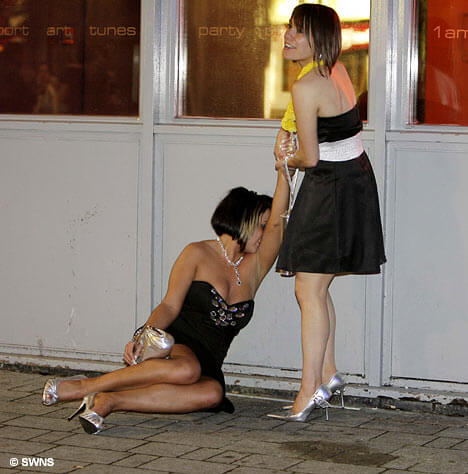 But then the real nausea set in, not because of the last tequila shot, but because the moment was drawing near when you needed to grab someone and give them that awkward, “What the hell?” look so you could kiss them. But suddenly you looked around and everyone was paired up. Everyone. There was that person you really wanted to kiss, the one you’ve had a crush on since freshman year, the one you were finally ready to “make the move” with, but either they were at another party or if by some miracle they were at yours they were good and ready to kiss someone else. By the time you’re vodka-soaked brain figured it out even your backup kisser had found another smooching partner. So you were left alone with a stupid smile on your face that said, “Yay! I’m perfectly fine with not kissing anyone on the kissing holiday!” And that was when your gay best friend saved you.

That’s the reality of New Years Eve. Don’t worry, it’s not just you. Happens to everyone. So this year, do yourself a favor – don’t expect perfection. If it happens then a champagne cheers to you, but if it doesn’t just be happy to spend another night with your good friends. Just because it’s the first night of the year, doesn’t mean it’s the only night of the year and maybe a kiss on some day in March will be just as meaningful.

Previous Post:Top 10 Weirdest Stories of 2012
Next Post:Sunday Success: Dear 2013, We’re Putting So Much Pressure on You