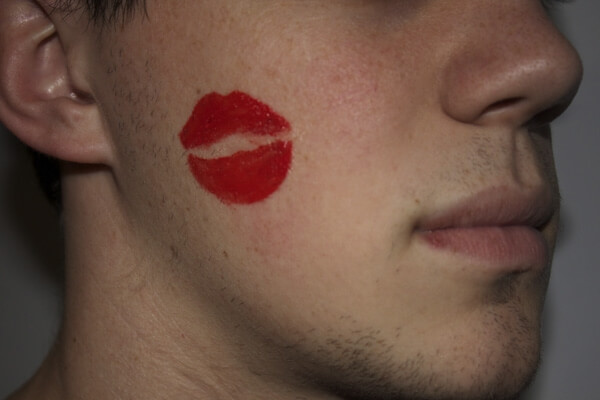 A first kiss is something that people usually get over with in middle school or high school but there are some who don’t lose their kiss “virginity” until college, or well after college (think along the lines of “The 40 Year Old Virgin”). NYU Sophomore Daniel Zhou* is one of these “virgins” who has agreed to share his story about never kissing anyone as a college student.

When it comes to matters of the lips, Daniel takes it easy. “Sometimes I feel like I might be missing out, but most of the time I feel indifferent. I feel there's no rush,” he says. He attributes his kiss “virginity” to a few different factors; “I was a shy guy, and even though I'm less shy now, I haven't made an effort to find a girl.”

As a student in the Stern School of Business, romance isn’t exactly on the top of Daniel’s To-Do list. Actually, it’s one of the last things on his mind, he says, but when he does get around to kissing someone, he’s not just going to kiss anybody; “I would like to kiss someone who I have a special attraction and regard for. It is currently not a priority for me. It probably ranks after God, family and school for me… probably tied with friends.”

Still, whenever Daniel sees couples on the streets of New York City or hears about his friends’ latest sex-capades, he says he doesn’t wallow in his inexperience or get struck with a sudden panging for the one. Instead, he says he plays it cool for the most part; “It doesn't really make me feel anything.” When asked if he felt self-conscious about the fact that he hasn’t kissed anyone, he answered with a simple, “Nope.”

He may put up a calm and cool front, but don’t let Daniel fool you. “I do sometimes wish that I have had at least one experience.” But right now, no one plucks at his heart-strings quite the way he wants. “There's no one I like romantically at the moment. For now, I try to avoid liking someone romantically, since I feel it wouldn't support my other priorities. If I did really like someone romantically I would probably be very conflicted and confused, since a part of me would want to pursue, but the other part would want to rest at bay until the attraction fades.”

Resting at bay and never being kissed in college isn’t the end of the world after all, not to Daniel at least, and there's no doubt that he is not alone in this.

*Name has been changed by request.