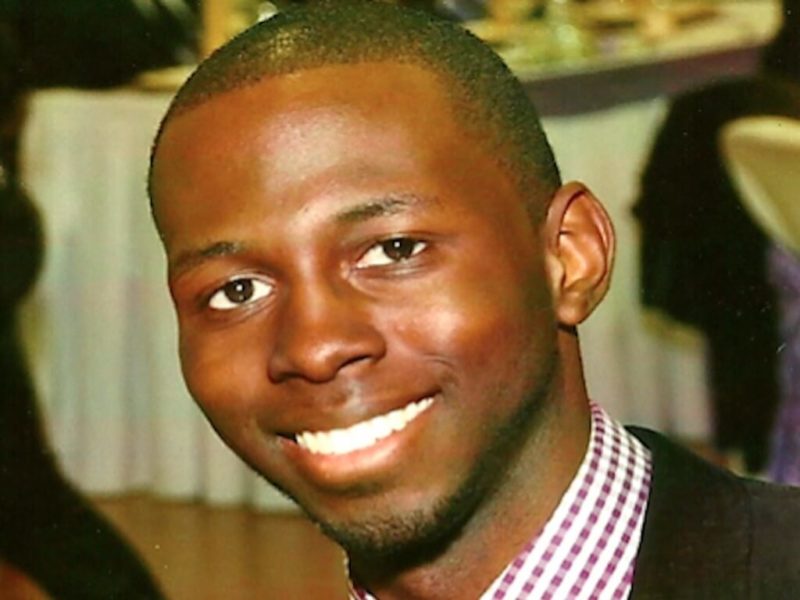 The Music of Success

Tryson John, a 2011 graduate of New York University, has already found a job as a music program coordinator for Black Entertainment Television (BET). While many grads are still facing rejection and pessimistic talk about the job market, John is a success story, and he shared with College Magazine how he got to the top.

As a music student at Fiorello H. LaGuardia High School, John realized that dreams of stardom were impractical and he zeroed in on the more lucrative field of music management. He took preparatory business classes and did some jazz research, arming himself for a music business major at New York University.

Connections may not be everything, but they certainly count. While continuing his research, John was part of Collegium, an NYU program for business majors to listen to, and pick the brains of, prominent speakers. He also joined Grammy U, a networking community for students eyeing the recording industry. He and his peers attended the Grammy viewing party in Manhattan—a golden opportunity to meet successful artists. Though standing out in this forty-five-student program was a competition in itself, John has always valued insight from his peers. “I would never pass up an opportunity to learn from people with the same goals and interests as me,” he says. “I’ve found that it’s best to listen and absorb the knowledge that’s given to you.”

John’s love of jazz led him to an internship at Centric TV in August 2010, where his employers took an interest in his drive and competitive edge. After this promising start wrapped up this past December, he was eager for the next step and further experience. Centric helped him secure internships in the public relations and music programming departments of BET Network. As it turned out, John was just the person BET needed for their current programming, and was hired by the end of his senior year. He now helps schedule and format the program’s music videos before sending them to Washington headquarters. John has also stayed in touch with Centric, and is doing research for their upcoming Soul Train awards. He keeps an eye out for new and upcoming artists, and hopes one day to host shows all over the world.

The steps to success always start small. “People have big lofty dreams,” says John, “but it’s important to start at one if you want to get to ten.” This is all too true. And while talent is always a good start, making it to the top is often a matter of keeping your feet on the ground.

Previous Post:Five Popular, Low-Key Summer Jobs
Next Post:Celebrity Accents: Fake it ‘til you make it