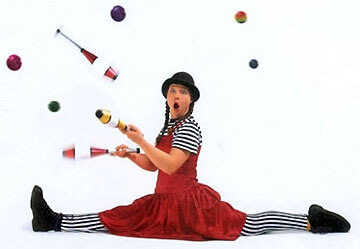 Forgive me in advance for making a painfully obvious blanket statement: dating is frustratingly unpredictable. In my experience, when you’re single and looking, there never seems to be anyone remotely intriguing on the docket. But as soon as you pair up with someone there’s a line out your bedroom door of people waiting for their chance at you. It’s as if the moment you hook up with someone, a radar signal is sent out to all the other singles on campus alerting them that another one is about to go off the market.

The upside of this predicament is a wider array of options, not to mention a major confidence boost. What’s more flattering than having your pick of guys or girls bowing at your feet, waiting to be selected as your one and only? And who says you even have to choose? You’re young, you have the right to experiment – what could go wrong?

What we often don’t consider when deciding to hook up with multiple people at once are those people’s feelings. Amy from Tufts University understands this unfortunate truth all too well. “Freshman year I was with a guy who swore that I was the only girl on his mind,” said Amy. “I told him it was okay if I wasn't, but he swore, so after finding out that he was with numerous girls, I was done.”

And after being screwed over by the same guy multiple times, she realized something – she had just as much right to fool around with multiple people as he did. “I've hooked up with up to five guys at the same time,” she said of her experiences.

This year, however, things got a bit more personal. “At the beginning of this year, I was hooking up with two great guys at the same time,” she said. “I knew both guys wanted to date me, but both guys had no idea that the other existed. They were from different friend groups and had never met, so it was perfect. One was your typical nerdy, nice guy, while the other was more athletic and outgoing.”

At first, it seemed as if Amy was in the perfect situation. “I was basically dating them both at once, to see which I enjoyed dating the most,” she said. “It was thrilling to constantly have two men who adored me, texting me and asking me on dates.”

This all sounds good in theory, but it was actually too good to be true. “Eventually the two guys found out about one another, and were hurt, but both still wanted to be my boyfriend.” 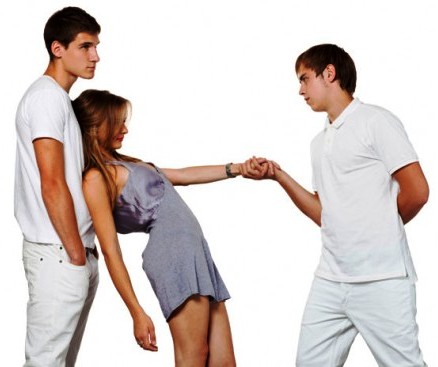 Amy  had to choose, knowing she couldn’t make both of them happy. “Even though it wasn't my most proud moment, I can honestly say it helped me choose the right guy.” In her defense, she said, “There was a part of me that felt bad, but in a way I was still trying to get the guys back who had screwed me over in the beginning.”

With the “player” mentality dominating as the norm in the college hook-up scene, it’s easy to feel as if it’s okay to play with people’s feelings, especially if you’ve been on the other side. What we often forget is how messy this can get. Amy and her athletic, outgoing boyfriend are together and happy, but her nerdy nice-guy leftovers has been left in the dust – proof that when you juggle multiple partners, you’re signing yourself up for complications and drama.