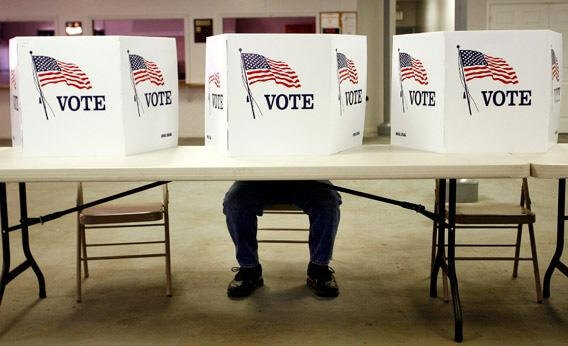 The Buzz About the Voting Rights Act

Wait, hadn’t you heard? Allow me to fill you in. Alabama's Shelby County (historically just a utopia of great race-relations), has brought a case before the Supreme Court, arguing that the Voting Rights Act is—well—no longer needed. In fact, Shelby is arguing that Section 5 is unconstitutional. So, what is this all about and why should you care?

Section 5 of the VRA creates what is called “preclearance.” Preclearance means that in certain designated areas of the country with a not-so-stellar track record on minority voting rights, the federal government has to sign off on any changes to the voting system before they take effect. But, Shelby argues, this is discriminatory against certain states.

As Shelby raises a hue and cry about whether Section 5 should be struck down, there seem to be an obvious point worth consideration. Even if Section 5 were to be struck down, the government would still be able to challenge discriminatory provisions—the only difference is they would now only be able to challenge them after the fact, which takes far more money, time, and resources. The provisions of the VRA have proven extremely successful in ensuring that all voters get to exercise their fundamental right. But Shelby apparently feels bullied.

At first glance, this seems like a rather pointless case, doesn’t it? What good is done by forcing the government to challenge unfair changes only after they’ve taken effect? Should be an easy case to dispose of, shouldn’t it? 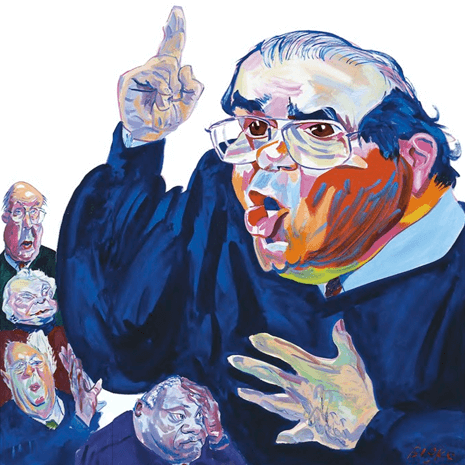 Not so much, it turns out. The prediction is, in fact, that the Supremes will be striking down Section 5 in a 5-4 vote. Let’s see why.

Antonin “Big Tony” Scalia, arguably the grumpiest member of the Court, feels that Section 5 should be done away with—and that it only passed (overwhelmingly) in Congress because nothing was to be gained by voting against it and that members of Congress only supported its passage out of a fear of losing votes. He went on to say: "Even the name of it is wonderful, the Voting Rights Act. Who is going to vote against that in the future?" So hey, it turns out that if Congress is too frightened to curtail civil rights legislation, it’s the Court’s job to do it for them. Did you know that? Yeah, neither did I.

Of course, everything will come down to Justice Kennedy, the swing voter who decides almost anything that matters—you’ll hear more about him soon when he decides whether banning gay marriage is constitutional. Kennedy, unfortunately, doesn’t seem convinced. He helpfully pointed out that it’s 2013, not 1965  (when the provision was passed). The underlying assumption being that, as a nation, we’ve worked out that whole pesky civil rights thing and, ultimately, conquered racism.

As the justices prepare to rule on this question, we should all get ready to see some interesting new voting protocols instituted in the Bible Belt. One wonders whether some of them even live on the same planet as the rest of us.

Photos from slate.com and newyorker.com

Previous Post:7 Scholarships You Should Apply To
Next Post:Forget Florida: 5 Spring Break Ideas You Overlooked