Shop now
Home » Latest Posts » That Thing You Do: What Guys Don’t Get About Girls
Life

That Thing You Do: What Guys Don’t Get About Girls

Girls are always clear about their feelings. We are never passive aggressive and–okay I could barely finish that sentence because it couldn’t be further from the truth. We may think that men are the only ones who play hard to get, send mixed signals and are just plain weird, but we’re just as confusing to them as they are to us.

If men are from mars, then women are light years away. Sometimes we don’t even realize that it’s mystifying to guys when we dance in a group at the bar or wear ridiculously high heels. In comparison to the ins and outs of the female psyche, guys are fairly simple to understand.

If your goal is to land or keep a man, do your best to avoid these perplexing habits:

Automatically assuming guys are stupid. “I don’t get why girls assume that every guy is clueless to their mood or the signals they give off. They think we have no idea what’s going on but in reality we just don’t care,” –Max K., junior, Hofstra University 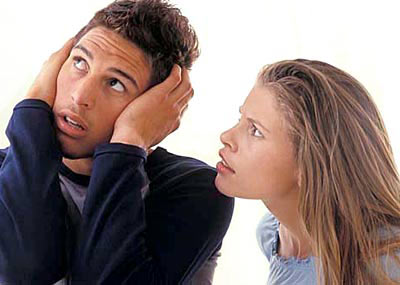 Going to the bathroom in a group. “I know it’s cliché but I really don’t get why girls go to the bathroom together. It’s just so clear that they both don’t have to go but it’s confusing why they think no one else knows that.” –Matt B., senior, Duke University 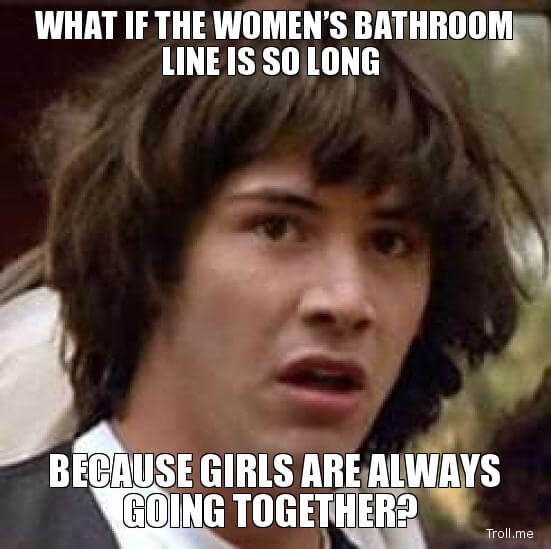 Thinking they want to watch your favorite show. “There are so many things. It hurts my head trying to figure out why girls I like think I want to watch Say Yes to the Dress with them. I don’t know if they are trying to see if I’ll let them get their way, or if they think I’m just a little fem.” Richard G., senior, Grand Valley State University 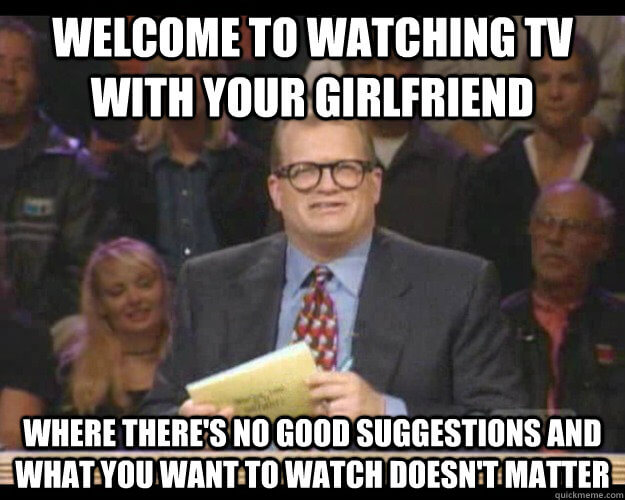 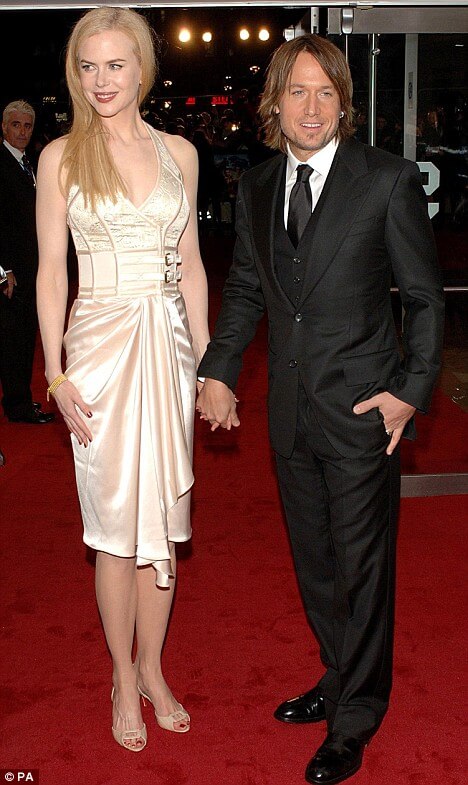 Speaking in Code. “Why do girls say they are ‘fine’ if they aren’t? I hate that word because I feel like it’s always super coded. Just say if you are okay or not.” –Colgan M., Hofstra University class of 2012 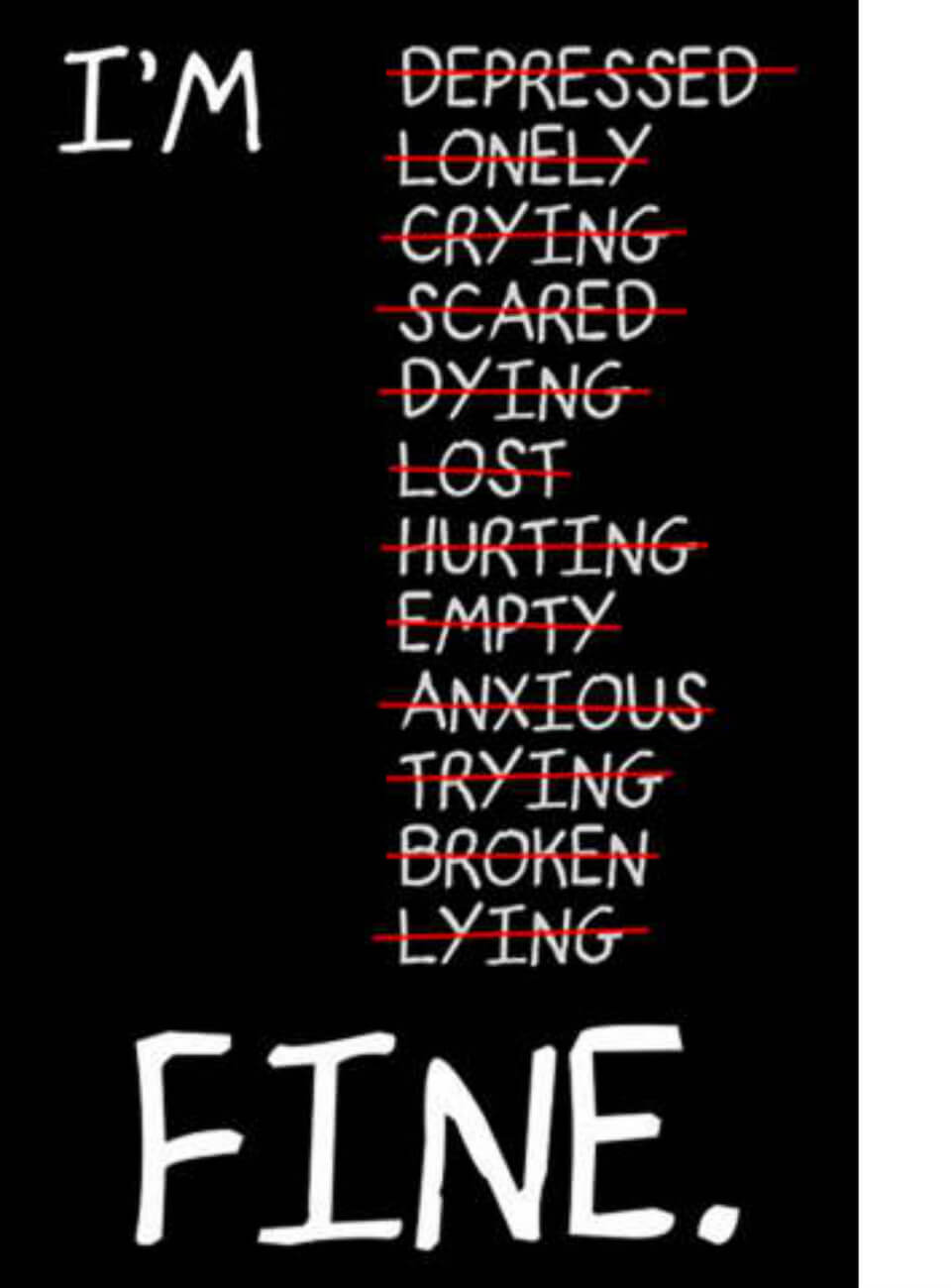 When we get upset at cat calls. “It’s weird when girls dress promiscuously then get mad when guys check them out.” -Louis N., sophomore, Hofstra University 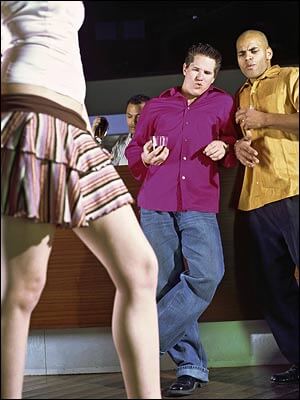 So the next time you can’t understand why he doesn’t want to see Toddlers in Tiaras with you and before you get mad when he replies, “OK” to “I’m fine,” remember that half the time he's not doing it to upset you, he just doesn't get you. Cut your guy a break.