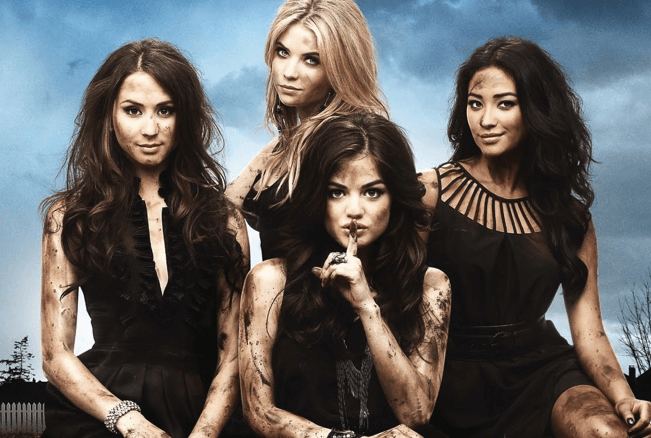 Halloween: A time for kids to trick or treat, college students to party and television shows to…what exactly?

Many television shows do not air new episodes toward the end of October to prepare for November sweeps – this is the period where shows’ ratings must be in good shape to ensure further episodes and seasons.

But the TV shows that do air new episodes tend to air a more haunting kind of tale to fit the Halloween theme. However, these tales may detract from the storylines the show has already put in motion, leaving viewers lost when the show returns to normal.

George Washington University sophomore Usama Khan welcomed the distraction with open arms. “I like how the normal rules and formulaic plot of the stories is broken in favor of something of a more supernatural and mysterious flavor,” Khan said. “You never know what's going to happen, beacuse the normal rules of the show aren't the same.”

While the audience understands television’s theatrical conventions (a show’s own set of rules in its own universe), sometimes even the show takes the idea too far.

This Halloween – well, Oct. 19 – the love-it-or-hate-it ABC Family series “Pretty Little Liars” will premiere a standalone Halloween episode. The series usually airs its seasons in two parts, part one from June through September and part two from January through March.

This Halloween episode is a flashback that will supposedly help give some back-story to two of the show’s biggest mysteries: Who killed Allison, and who is framing the four main characters?

Rider University sophomore Michele Arenas could not be more excited for the episode. “I'm excited for the Pretty Little Liars Halloween episode because I want to delve back into the enticing storyline shared between the four girls and learn more secrets,” Arenas said. “The end of the summer season left us with a lot of questions and cliffhangers. The episode will be a great fix to hold me over until January when the next season is anticipated to air.”

If there were more of these standalone episodes as opposed to specials within the season, would that perhaps strengthen viewers’ loyalty? Arenas thought so: “I think that Halloween specials are good for shows. I think it keeps fans interested in between seasons and, if done correctly, will spark even more hype when the new upcoming season premieres.”

Be sure to check out CollegeMagazine.com this month for further Halloween coverage.