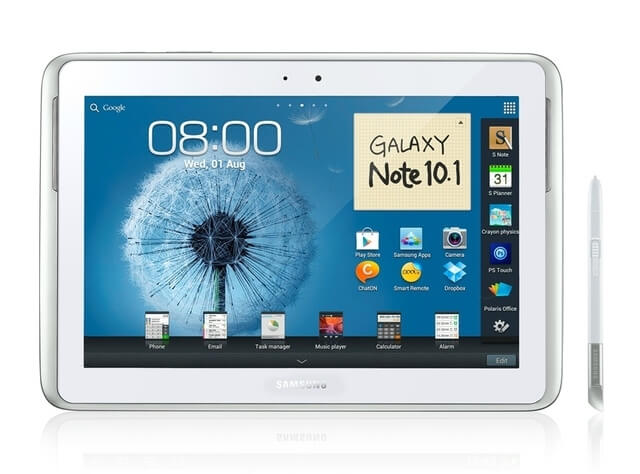 Whether you’re planning on camping out near your neighborhood Best Buy or make fun of your family members that are, there’s no denying that some Black Friday deals are pretty irresistible.

People are not waking up before the crack of dawn and camping out in front of stores merely for slight discounts on second-rate products. If you think can handle the mayhem of Black Friday, you just might find yourself scoring some of the best, and very limited, deals around.

Here are 10 of the biggest Black Friday bargains available at popular big-box retailers across the country.

Wal-Mart will offer an exclusive glossy white Xbox 360 4GB console and controller with “Skylanders” for $149.99. This deal starts 8pm on Thanksgiving Thursday.

Target’s Canon T3 DSLR bundle includes the camera, an EF 75-300 lens, a gadget bag and a 4GB memory card. This is the perfect deal for someone who wants a jumpstart on a photography career or hobby. Target’s doors open at 9pm Thursday but the deal may not begin until 4am.

RadioShack will cut $20 off the price of these popular headphones on Friday. Target will be selling the headphones for the same discounted price of $179 and include a $50 Target gift card.

Barnes & Noble’s e-reader is available at Wal-Mart for a special low price.

This is Best Buy’s awesome special. It’s hard to find another 40-inch name-brand TV with similar specs for such a low price, however, online shoppers could also find the Toshiba at this price on Amazon.com on Black Friday.

The deal here is the gift card included with the purchase. Meijer is offering an iPad2 16GB WiFi with a $100 gift card for $399. Wal-Mart is offering the same iPad for $399 but with a $75 gift card. Not to mention Wal-Mart is guaranteeing this price for shoppers who visit from 10pm to 11pm on Thanksgiving Day. If they sell out, they promise a voucher.

Roku is a small electronic box that allows you to stream Internet videos through your television set saving a lot of money on cable bills. Best Buy is discounting the entire line of Roku digital players for Black Friday.

This Blu-Ray player is great if you want to experience your DVDs in HD. It comes at a great price from Wal-Mart.

Samsung is offering the Galaxy Note 10.1 32GB for the price of 16GB available online right now. The 16GB will also be available at a discounted price.

Apple is having its annual one day sale this Friday offering customers a rare opportunity to buy products at a discount and the best part is you can buy it online and skip the in-store chaos! Apple hasn’t revealed its full list of discounted items and prices, but it does have a holiday shopping announcement up on its website. It starts at midnight PST on Friday Nov. 23.

Previous Post:Friendship or Love? A Guide to Hooking Up with a Friend’s Ex
Next Post:Black Friday: What’s the Deal?