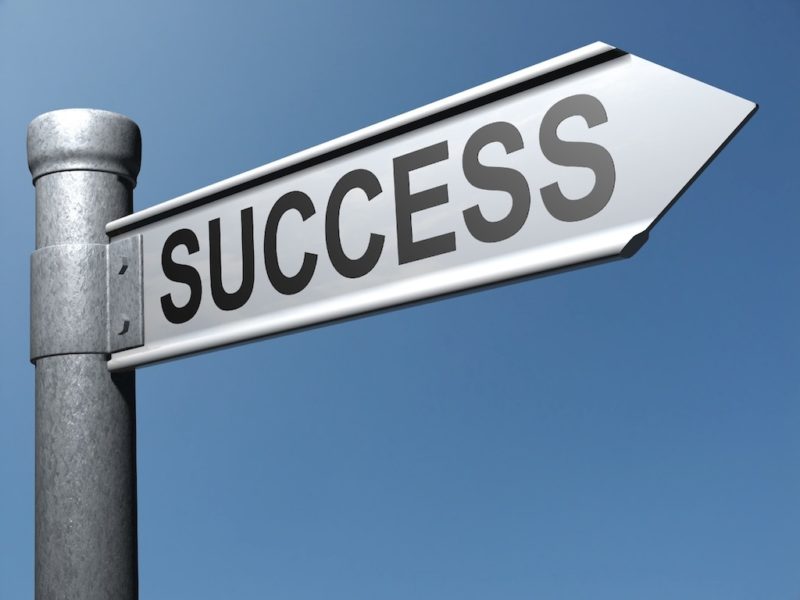 There are roughly two more months for sleeping, beaching and time killing, but the days for job and internship applications have long passed. By now, you either have one or you don’t. And while there’s no shame in devoting summer to long-term relaxation, some students have kept busy…

Stanislav Palatnick, a senior computer science major at the Polytechnic Institute of New York University, is currently working for the Google Summer of Code program (yes, Google) with his own development project: A RESTful API for the Reactome Organization, a database of biological information. Translation: he’s coding a way to communicate with the organization from any website.

“I’m no biologist,” Palatnick says, “so this was intimidating at first. But the more I worked with it the more natural and organized it became. I’m confident that I’ll have this completed by the end of the summer.” The computer wiz was hired after going through the list of open organizations and applying to the one which best suited him. He also contacted Reactome’s lead developer and asked some questions. “The key,” he says, “is to make sure the people who make the decisions already know who you are. What counts the most, though, is proving that you know the stuff in your application, and being ready with a design and timeframe for how you’re going to implement your project.”

To say Palatnick “knows his stuff” would be an understatement: he’s been coding and programming since high school. This job is his personal playground, and he’s getting paid well for it until August…without leaving his bedroom desk.

Mary Elizabeth Elkordy, a rising senior at Fordham University, is a digital producing intern for the Joe Crummey Show on WABC. She spends her days creating sound packages, sound editing and helping prepare work for shows. She hopes to become a general manager and producer there by age forty, and approaches head people every day for advice.

“I’m trying to get my hands really deep into the business,” she says. “It’s great because I get to talk on the radio, and my stuff plays locally and nationally. But whenever I want to learn something, everybody is so accommodating.” Elkordy’s meaty resume includes work for Manhattan Neighborhood Network, New York City Council, Congressman Anthony Weiner and Senator Clinton’s presidential campaign. WABC called her back for an interview the day after she applied, and her current boss was more than impressed with her political background and experience.

Right now, she couldn’t be happier with the job. “If I look forward to getting up at five everyday,” she chuckles, “I must be doing something right.”

Kristofer Marchena, a rising senior at New York University, has a family line that can be traced back to Peru, and lately so do his paychecks. During his last visit, he stumbled upon an indigenous root with all sorts of healthy components and medicinal properties. “It’s often used in cakes,” he describes, “and tastes like a smokier kind of coffee.”

Despite the root’s popularity in Peru, Marchena was shocked to find that it was almost unheard of in the States. With the help of family members down in Lima, he is now getting it imported for a cheap price and popularizing it through several friends who are chefs.

“I’m the investor and the importer because of the exchange rate,” Marchena says. “I have a lot of vegan friends who are looking to make healthier deserts, which is exactly what the root offers! Once they start using it in their food, they can blog about it to spread the word.” He has met most of these chefs through a larger project of turning vacant city buildings into art displays houses, and plans to host a “Peruvian” event with refreshments containing his prized root. Apparently business school is no longer a prerequisite for this sort of thing!