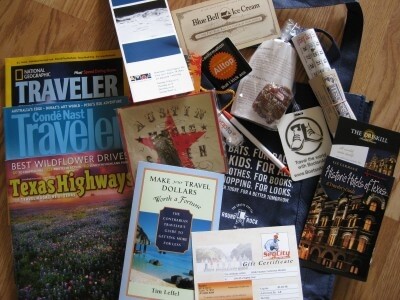 Looking to study abroad?  You may want to look over the revised regulations to make sure that what you believe will be offered, will beassuredly offered.

The Associated Press reported that the State Department is “publicly acknowledging that one of its most popular exchange programs leaves foreign college students vulnerable to exploitation.” The J-1 Summer Work Travel Program, an exchange program for non-immigrants looking to spend a summer working abroad, “brought more than 130,000 men and women to the Unite States last year alone.” Yet, investigations found that some of these students were living in roach-infested apartments or were not being paid for their work.

The report claims that the department has been criticized for years for relying on sponsors, who often delegate responsibilities to third-party contractors. In other words, the State Department outsourced its role as overseer of program sponsors, leaving the students in those programs vulnerable.

New regulations, which will go into effect on July 15, aim to focus that responsibility on official sponsors, but the State Department will still allow for sponsors to freely oversee the programs and complaints.

For those of you who have ever had to go through the tedious process of getting a student visa to go abroad, you know the stress of making sure you have exactly the right number of copies and documents in your huge folder as you go on your long-awaited appointment that seems to take forever and cost more than you want to spend is already a lot to take in. But, imagine going through all of that and then finding yourself on the other side, paying for a tiny apartment and waiting tables just to scrounge up extra cash? Not fun.

While there are many things to consider when planning to go abroad, the possibility of exploitation should not be one of those.