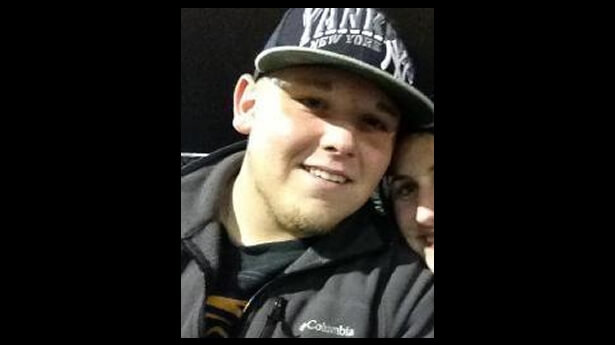 The University of North Alabama removed one of their football players from the team after he tweeted a racial slur about President Obama on Sunday, fueling debates over student athletes’ rights to social media use.

Bradley Patterson, a third-string long-snapper, tweeted a comment regarding Obama’s speech for the victims of the shooting at Sandy Hook Elementary containing a racial slur. Obama made his speech right before NBC’s coverage of Sunday Night Football began.

Patterson was not a major player for the team; he never dressed for games, was never listed on the team’s roster and didn’t receive scholarship.

The incident adds to the debate over whether or not student athletes should have their social media use censored.

Sports Media Challenge is currently conducting a survey to address the issue of student athletes having Twitter accounts. The survey represents growing concern over distinguishing athletes’ individual views from representing those of the university.

Some universities are interested in banning social media use by athletes not in attempt to avoid being misrepresented, but in order to insure their teams remain intact. In 2005, the University of Kentucky’s administration started using Facebook photos involving drinking as evidence that athletes were violating the code of conduct.

Some schools are hoping to avoid losing their players to alcohol and other violations by taking preemptive measures and limiting their presence on social media, according to Leslie K. Autumn’s journal article on Student Censorship.

The issue at stake here is prior restraint, or attempting to censor speech before it occurs. In order to justify any social media regulation system, the universities would have to prove the social media use could cause societal harm.

According to College Sports, the universities would have a hard time proving that harm would be caused to anyone beyond themselves, making it relatively easy to make a First Amendment case.