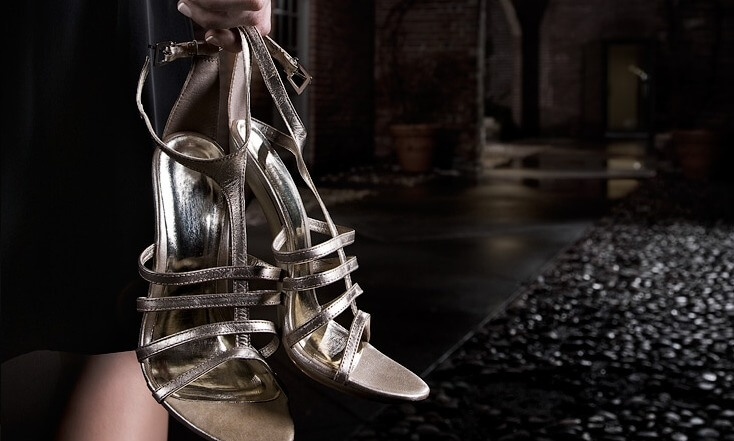 One-night-stands are a huge phobia of college-age girls.  Being “humped and dumped’ is a pretty fantastic insult, no? But one of the biggest flaws with our generation of young women is that the question of fault is directed inward- “Am I not good enough?  Why didn’t he want me as his girlfriend?  How dare he not even text…” Too often, I nod and frown and gasp in perfect time as I listen to the same sob story…Girl meets boy. Girl agrees to go over to boy’s apartment at 1 am. Girl is positively shocked and disgusted after realizing it was solely a booty call. So what can we do to fix this? Get real, bitches, and start to think like men.

Who says it’s always up to him? This has been one of the most liberating epiphanies of my dating career – the understanding that I have just as much say as any man I encounter.

Take, for example, my friend the Spanish engineer. Handsome, and fabulously wealthy… without an ounce of self-esteem to show for it, and an ego the size of Texas in an attempt to overcompensate. After a weekend-long fling, I was crushed when I hadn’t heard from him in over a week.  Then I realized that there was NOTHING substantial about this encounter. If I started a relationship based off of anything other than mind-blowing sex with this young gentleman, I would’ve done irreparable damage to my own brain, trying to make conversation about “Hostel 2” and his frat brothers’ sweet drinking games. That being said, I’m sure he’ll find a girl who’s on the same page as him …most likely in the children’s section of Barnes and Noble, where they can bond over a love of monosyllabic words. But I can walk away from this situation, knowing that I got exactly what I needed out of our tryst – a satisfying weekend with a good-looking guy, and some much-needed O’s.

Now, allow me to clarify. This is not an excuse to lower your standards. The last thing I could ever wish upon you is to settle for going home with a 4 out of 10, because you’re horny and lonely. That, sweethearts, is what a vibrator is for. No, no, no.  Instead, I urge you to realize your own power and control in the dating scene. Rather than building up hope of establishing a Facebook-official relationship with the guy you met last Tuesday, simply because he’s kinda cuteish, especially once you get to know him, you should acknowledge that you are a confident and independent girl who’s more than strong enough to be on her own. Sometimes you just want to fuck him, and that’s okay. With this great power, however, comes great responsibility.  It’s important to be safe, discreet and classy about your late-night habits – don’t tweet “thx 4 last night” at every fuckbuddy you meet, and please don’t ever forget to stash a few condoms in your going out bag. Keeping this in mind, one can get away with the occasional one-night-stand.  In fact, you should.  Own your sexuality, and get to know your own needs.  And for god’s sake, girl, get laid.